For years, communities in the Twin Cities’ east metro have struggled with temporary fixes for the toxic “forever chemicals” polluting their ground­water and drinking water, with little certainty of a solution. For some, bottled water became a way of life.

The plan offers three options for removing per- and polyfluoroalkyl substances (PFAS) from the water coming out of faucets in Washington County. They involve hooking homes up to municipal water supplies, digging new wells, building treatment plants and installing granular activated carbon filters.

The plan still isn’t final — it’s open for a 45 day comment period — but it’s a major milestone in the $850 million settlement Minnesota reached with 3M Co. in 2018 over the man-made chemicals.

3M manufactured the original PFAS chemicals at its plant in Cottage Grove for years, and dumped PFAS-laced waste in four landfills around the county. That’s the main source of a growing plume of contaminated groundwater covering a 150-square-mile area. The pollutants don’t break down in the environment, and have affected the drinking water supplies for nearly 200,000 residents.

Some types of PFAS have been linked to serious diseases as well as reproductive impacts.

“Today is a day for our city to celebrate,” he said.

Option 1 is the preferred choice of the Minnesota Pollution Control Agency (MPCA) and the Minnesota Department of Natural Resources, the state agencies that produced the plan and who control the settlement money.

Wells with readings below that threshold wouldn’t be eligible for treatment or a replacement hookup to a municipal supply. In those cases, the cost for any treatment would fall on the homeowner.

Option 1 funds the operation and maintenance of public water systems in the contaminated zone for about 40 years, funds granular activated carbon filters for 236 private wells for 100 years, and provides 2,062 homes with new connections to municipal water supplies.

Option 2 would treat for PFAS to an even more protective level of 0.3 — meaning more water would be eligible for treatment — but would have to cut back on other things, such as the number of years public water systems could be funded.

State health officials have long maintained that they haven’t seen a pattern of health impacts from the PFAS in the east metro drinking water. In a media presentation Thursday, Jim Kelly, manager of the environmental health division at the Minnesota Department of Health, reiterated that.

“We don’t see anything unusual that we can tie definitely to exposure to these chemicals,” Kelly said.

Kelly noted that the study of PFAS is relatively new.

Option 1 also sets aside $38 million for future contingencies, the most of the three options. Those include the plume of contaminated groundwater shifting, or deciding that more types of PFAS in the water require a health safety limit and controls.

“We don’t know what the full outcome of this PFAS contamination is going to be,” Schulenberg said in an interview. “There needs to be some money set aside for that ‘what-if’ in 20, 30, 40 years.”

Schulenberg, executive director of the Minnesota Water Well Association, worked on the Citizen and Business Group, one of three work groups that met monthly for two years helping shape the plan.

Bob Fossum, a watershed district project manager who lives in Lake Elmo and who also worked on the Citizen and Business Group, said he hasn’t yet decided which option is best. He called it an “insanely complicated issue.”

“It’s been a long process with a lot of complicated analysis and evaluation of the various trade-offs,” Fossum said. “It’s the one shot we have at getting this problem dealt with. There’s not going to be another $750 million after this is gone.”

The MPCA and DNR will be holding four virtual public information meetings on the plan scheduled for Sept. 22 and Sept. 23. from 3-5 p.m. and 7-9 p.m. each day. More information can be found at: 3msettlement.state.mn.us/DrinkingWaterSupply. 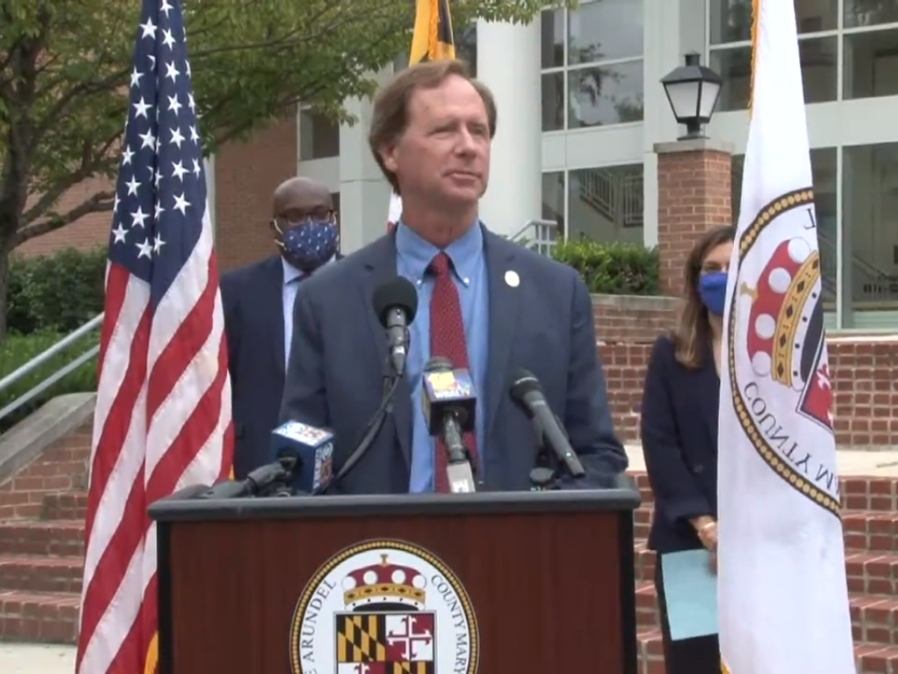