LONDON, Sept 16 (Reuters) – Six years after the ECB cut interest rates below 0%, behavioural finance gurus have a message for other central banks thinking about taking the plunge: don’t.

Rates in the United States, Britain, Norway, Australia, New Zealand, Israel and Canada are at or below 0.25%, so chances are one or more of their central banks will go sub-zero to try and counter the pandemic-fuelled economic funk.

Money markets are pricing in the Bank of England making the move in 2021 while New Zealand’s central bank has already asked banks to prepare for negative rates.

New studies however seem to reinforce what some policymakers have long feared — negative rates are ineffectual and perhaps even counterproductive.

“If your goal is to motivate people to take on more leverage (debt) and to increase investments in risky assets, then zero interest rates are actually more efficient than negative rates,” said Lior David-Pur, head of Israel’s state debt management unit.

David-Pur co-authored a paper published last month in the Journal of Behavioral and Experimental Economics, which found the highest positive impact on risk-taking and borrowing behaviour was achieved when rates fell from 1% to 0%.

That is more or less in line with cuts made by central banks from the United States to Australia this year.

The study, a rare look into consumer reactions to negative rates, tracked the investment decisions of 205 university students studying economics who were divided into four groups, each with 10,000 Israeli shekels ($2,921) to allocate between risk-free bank deposits and risky assets such as stocks.

Interest rates ranged from 2% to minus 1% but were then cut by 1 percentage point. Participants were then asked how much more money, if any, they wanted to borrow to invest.

David-Pur said the group for which rates fell to minus 1%, actually cut leverage by 1.75%. But willingness to borrow rose by 20% in the group that saw rates fall to 0%.

“The number 0% itself had special meaning for people,” said David-Pur, noting that once rates go negative, leverage — borrowing to invest — falls.

“That per se suggests that you won’t get the impact you want because people might just save more money instead of spending.”

Indeed, savings rates across the euro zone dipped briefly after 2014, then continued to rise as official rates fell further below 0%.

BEEN THERE, DONE THAT

Detractors have long noted that neither inflation nor growth have rebounded in the euro area and Japan after years of negative rates.

Sweden last year lifted its main rate back to 0%.

Andersson, who has researched the subject in detail, said borrowing did rise when rates were negative but money ended up invested mostly in housing, inflating property markets and household debt.

“It’s not like you borrow and you buy a car or something that adds to GDP. When you borrow to buy housing, you don’t get that stimulus effect,” he said.

Business owners had held off investing, he added, echoing Annenkov’s view that the negative rates had been seen as a sign of crisis.

Another experiment at Germany’s University of Münster found the risk-taking behaviour of over 300 volunteer “investors” was likely to change if they saw risk-free rates turn negative, for example on bank deposits.

But he warned the ECB should beware of rate cuts that “might increase prices in stock and real estate markets even further”.

Nearly 36,000 Japan firms shut down business due to COVID-19 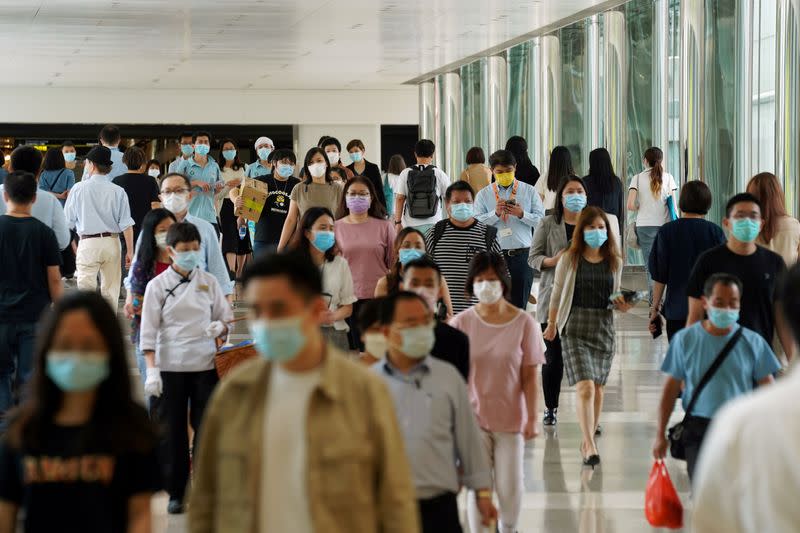 QS Business Masters Rankings 2021 – Revealed: the specializations most in-demand among employers around the world 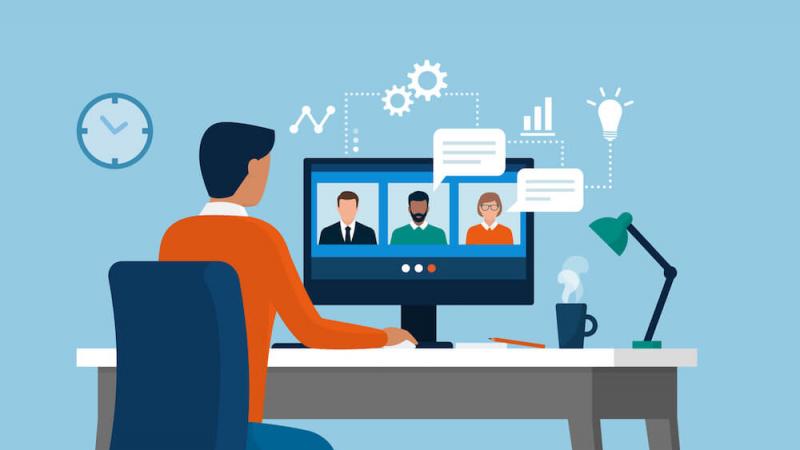 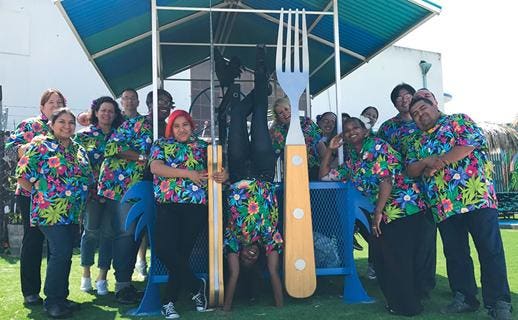 When Talented Employees Are The Perfect Buyers