Fifty years ago Sunday, an economist by the name of Milton Friedman wrote an essay in The New York Times Magazine that would profoundly influence business leaders up to the present.

He argued that the sole purpose of a company is to serve its shareholders and lampooned the idea that business has any responsibility for “providing employment, eliminating discrimination, avoiding pollution and whatever else may be the catchwords of the contemporary crop of reformers.”

In the essay, Friedman pitted the idea of “social responsibility” against the interests of shareholders in a zero-sum game, with shareholders winning. Business leaders listened, and took note.

Today, while climate change is causing California’s biggest forest fire in an era rife with them, Americans protest racial injustice in unprecedented numbers, and even corporate leaders sound the alarm on economic inequality, more and more voices are declaring Friedman’s shareholder primacy what it is: dangerous. The surprise now is that these voices include many of the leading executives that embraced the theory in past decades.

Eroding business regulations and worker protections accompanied the rise of Friedman’s philosophy in the ’70s and ’80s. Many laws passed during those decades chipped away at collective bargaining rights, which undermined pay growth for the middle class, according to the Economic Policy Institute, a left-leaning think tank. But a whole host of analyses have found that inequality has risen over the same period.

Friedman became a regular on TV, appearing in a 10-part show on PBS, and he advised President Ronald Reagan, who largely opposed federal environmental regulation and research. In a move heavy with symbolism, Regan removed the solar panels that President Carter had installed on the White House’s roof.

Along with the president, the business community at large embraced shareholder primacy. Academic research published at the time suggested that to ensure CEOs focus on making money for their shareholders, they be awarded large amounts of stock, something executives welcomed, Steve Jennings, author of “The Age of Agile,” writes in Forbes.

General Electric CEO Jack Welch, a dominant figure in ’80s business, was an exemplar of the theory in practice, aggressively cutting costs (and jobs) to maximize shareholder profits. Business Insider’s Shana Lebowitz reported upon Welch’s death earlier this year that other executives are only now starting to move on from the Friedman-Welch legacy.

“In his two decades at the helm, GE met Wall Street expectations almost every single quarter. A $14 billion company became a more than $400 billion behemoth. Welch himself made nearly a billion dollars,” Marketplace reports.

After he left GE, Welch renounced the theory, calling shareholder primacy “the world’s dumbest idea,” saying in a 2009 interview with The Financial Times, that a company must also value its customers and its employees, and strive for long-term growth.

President George W. Bush, in a 2002 speech celebrating the economist, said, “His work demonstrated that free markets are the great engines of economic development.” In 2016, The Economist called Friedman’s theory “the biggest idea in business.”

Capitalism is at a crossroads


Friedman’s worldview has brought us to where we are today: a time when the American capitalism made in his image seems more dysfunctional than ever.

At least that’s what business leaders, top economists, and the majority of Americans think.

Only 25% of Americans believe our current form of capitalism ensures the greater good of society, according to a June survey of 1,000 people by The Harris Poll and Just Capital, an independent research firm founded by the billionaire investor Paul Tudor Jones.

The top 0.1% of American households hold the same amount of wealth as the bottom 90%.

Since 1970, summers have continued to get hotter. Americans today want the government to take more action to reduce climate change and regulate carbon emissions (which companies by and large produce), Pew Research shows.

And more Americans are calling for higher wages for hourly and contract employees, health insurance for all workers, as well as for more CEOs to speak out against racial injustice.

Leaders are calling for reform, too, especially in the wake of the massive racial inequity the coronavirus pandemic has exposed.

JPMorgan CEO Jamie Dimon called the coronavirus pandemic “a wake-up call” for leaders to address inequality in the US in a memo to stakeholders. Dallas Mavericks owner and investor Mark Cuban has urged business leaders to tackle income inequality.

“The possible silver lining of this pandemic is that it’s an opportunity to change. Everything’s on the table. People can see the need for change. We really need to grab this,” Rebecca Henderson, a Harvard economist and author of “Reimagining Capitalism,” previously told Business Insider.


To reverse inequality, companies must embrace stakeholder capitalism, Henderson said. She suggested that doing so could also help a business’ profits, contrary to Friedman’s argument.

Friedman would argue that prioritizing employee wellbeing is not a corporation’s concern. But a stakeholder approach challenges that. Indeed, at first glance it may seem financially counterproductive to offer employees more paid time off than legally required. But giving workers paid time off makes workers happier and increases employee loyalty. And Oxford University research shows that happier workers are more productive, increasing your bottom line in terms of worker output and reducing costs associated with employee turnover.

Friedman would also argue that it’s petty for a corporation to think about the environment. But consider the financial impact of investing in cleaner technology, like switching to all energy-efficient light bulbs in a company’s headquarters.

At today’s average electricity rates, an energy-efficient light bulb can save you about $40 in energy savings before it burns out, according to the US Environmental Protection Agency. (They also emit less heat, which reduces cooling costs, Zack’s Research, an independent research firm, points out). When considering the amount of lighting it takes to illuminate your average workspace, that’s significant savings.

Friedman would also laugh off claims that leaders have a moral obligation to promote social justice. Yet, research shows that customers today want to align themselves with brands that walk the walk when it comes to issues like climate change and racial equality.

Corporate leaders can no longer afford, literally, to sit out movements like Black Lives Matter, now that Gen Z (consumers between the ages of 8 to 23) has $143 billion of spending power and will account for about 40% of global consumers this year alone, Business Insider’s Dominic-Madori Davis reported. This cohort, of course, overwhelmingly supports racial equity.

“Consumers vote with their dollars more so than ever before,” diversity strategist and author Lenora Billings-Harris told Business Insider.

“For an organization,” she said, “silence is not acceptable.” 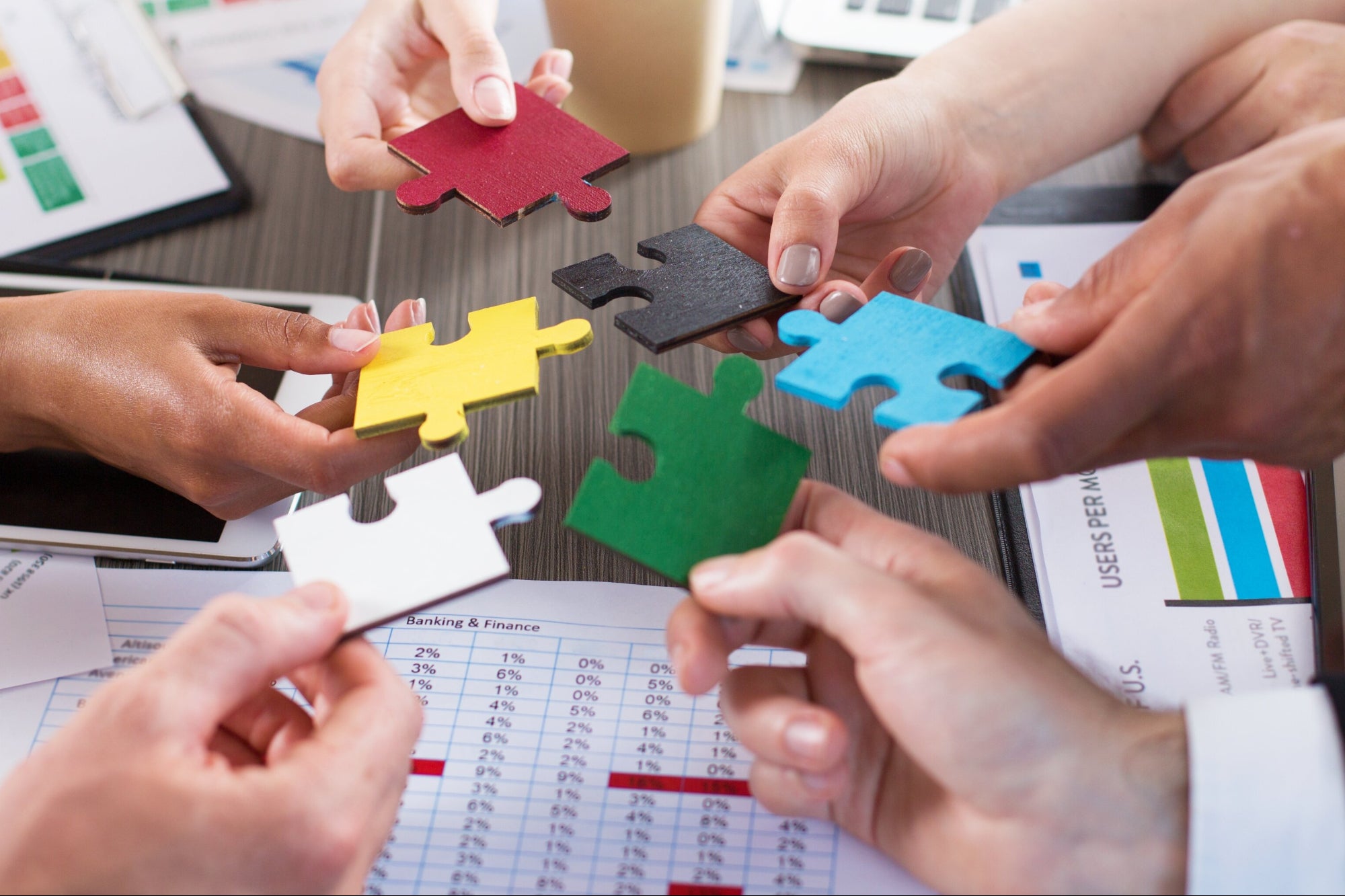