Mainland Chinese stocks were mixed on the day, with the Shanghai composite down 0.41% to approximately 3,270.44 while the Shenzhen component was above the flatline at about 13,015.19.

South Korea’s Kospi shed 1.22% to close at 2,406.17. Shares of LG Chem dropped 6.11%. The move came as the firm announced the splitting of its battery business. In a press release, LG Chem said a new corporation is expected to be “exclusively in charge of the battery business from December 1.”

In Australia, the S&P/ASX 200 fell 1.22% on the day to 5,883.20. The moves came as data showed seasonally adjusted employment in Australia increasing by 111,000 people between July and August — according to the country’s Bureau of Statistics. That compared against expectations of a 50,000 decline in a Reuters poll.

Meanwhile, the Straits Times index in Singapore was 0.13% lower in afternoon trade. Official data showed Thursday that August non-oil domestic exports rose 7.7% year-on-year. That was higher than expectations of a 3.7% increase for August in a Reuters poll.

Investor reaction was watched, as members of the U.S. Federal Reserve’s policymaking committee indicated the overnight rate could stay close to zero for years to reach its 2% inflation target.

“With regard to interest rates, we now indicate that we expect it will be appropriate to maintain the current zero to 0.25% target range for the federal funds rates until labor market conditions have reached levels consistent with the committee’s assessments of maximum employment and inflation has risen to 2% and is on track to moderately exceed 2% for some time,” said Fed Chairman Jerome Powell.

“Essentially, the Federal Reserve Board has told us that they’re not gonna raise rates till at least through 2023,” Jonathan Pain, author of The Pain Report, told CNBC’s “Street Signs Asia” on Thursday.

“The bottom line is, it is not so much just lower for longer for short-term U.S. interest rates, it may well be lower forever and whilst Jerome Powell … is the chairman of the Fed,” Pain said.

Meanwhile, the Bank of Japan (BoJ) kept monetary policy steady on Thursday.  In its monetary policy statement, the BoJ said the Japanese economy has started to pick up but remained in “a severe situation” due to the impact of the coronavirus pandemic at home and abroad.

Oil prices declined in the afternoon of Asian trading hours, with international benchmark Brent crude futures down 0.24% to $42.12 per barrel. U.S. crude futures fell 0.27% to $40.05 per barrel.

The U.S. dollar index, which tracks the greenback against a basket of its peers, sat at 93.237 after earlier touching a high of 93.592.

The Japanese yen traded at 104.77 per dollar following its strengthening yesterday from levels above 105.2 against the greenback. The Australian dollar changed hands at $0.7296 after touching an earlier high of $0.7311. 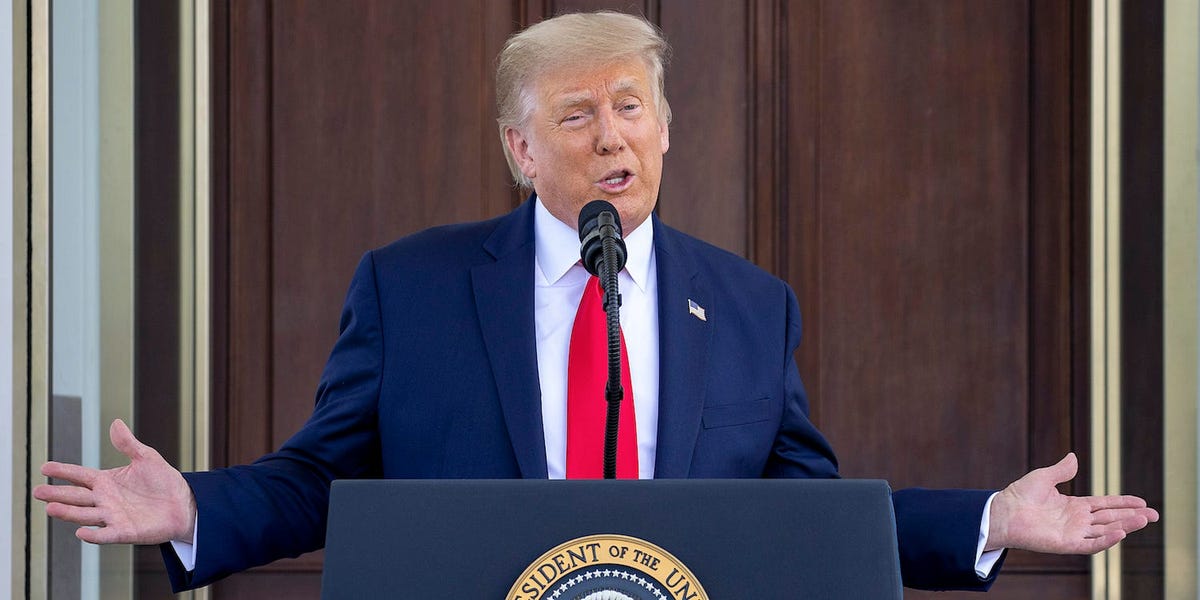 The story of Trump’s business career, his taxes and his debt 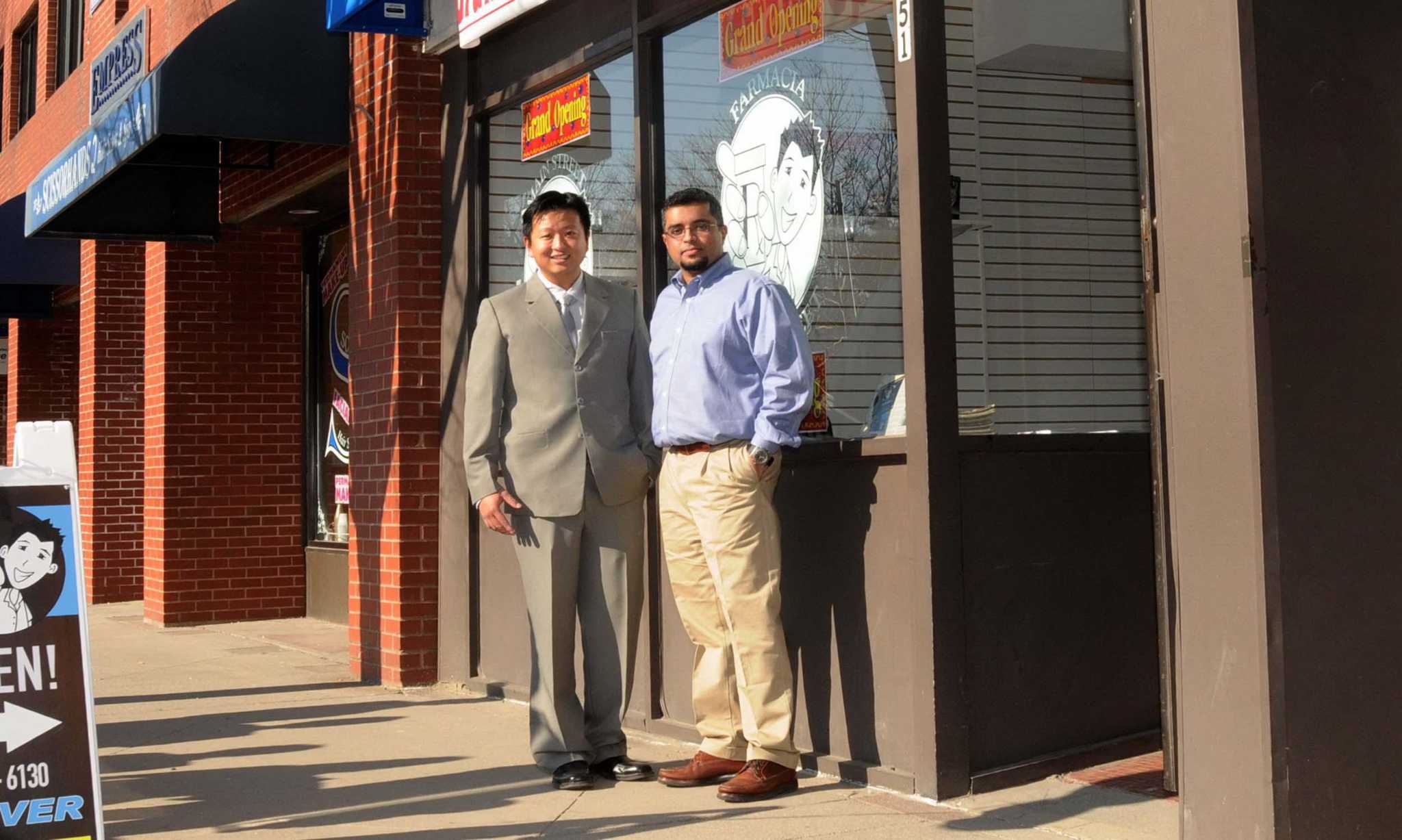 With coronavirus a focus, here’s why Danbury made an exception for a drive-thru business