(Bloomberg) — Democratic presidential nominee Joe Biden is launching a new push on economic issues as polls show voters beginning to trust his approach to reversing the job losses and manufacturing contraction brought on by the coronavirus pandemic.

Biden opens the new front with a campaign trip to Michigan on Wednesday, a must-win state that Democrats just barely lost in 2016. There he’ll unveil a new policy aimed at tackling offshoring — the practice of U.S. companies basing some operations in lower-tax countries — and hammer at what he sees as President Donald Trump’s broken promises on improving U.S. manufacturing and reducing offshoring, senior policy adviser Jake Sullivan said.

“Offshoring, outsourcing, Buy American. These are areas where Donald Trump’s record has not been remotely matched by the reality,” he said.

Between 2016 and 2018, the most recent year for which data is available, the U.S. lost 1,800 factories to offshoring and outsourcing, according to the progressive Economic Policy Institute. Some projects that the Trump administration heralded for bringing jobs back to the U.S. are unlikely to deliver on their promise, such as the FoxConn plant in Wisconsin that Trump celebrated in 2018 as “the Eighth Wonder of the World,” while others are making progress.

Trump has also criticized offshoring, taking a tough line on China while arguing that Biden will cave to Beijing’s demands. At a news conference on Monday, Trump threatened to “impose tariffs on companies that desert America to create jobs in China and other countries.” Trump also vowed to prohibit federal contracts for companies that outsource to China.

Biden turns to economic issues as recent polls show his standing on the issue improving. It has long been the one policy area where the former vice president lagged Trump. But in several new polls, Biden is tied or within 1 point of Trump on who voters trust to handle the economy.

Biden also gets marks from voters for his focus on the pandemic, as voters indicate they believe that any economic recovery is tied to the safety of people returning to work, school, restaurants and shopping. Trump tends to minimize the virus’s impact on the economy as he pushes for a swift reopening.

As polling on the economy has shifted toward Biden, Trump is warning his supporters that a Biden victory would tank the stock market, which he frequently conflates with the full U.S. economy.

“Joe Biden and the radical, socialist Democrats would immediately collapse the economy. If they got in, they would collapse it,” the president said during a Labor Day news conference. “You’ll have a crash the likes of which you’ve never seen before. Your stocks, your 401(k)s — remember, it’s the people that own these massive, listed companies. A lot of people: rich people and not so rich people and middle-income people. And those stocks will crash like you’ve never seen before.”

The Democratic campaign will be focused in early fall on asking three economic questions for voters. “Who do you trust to get Covid under control? We can’t get the economy fully back before we deal with the virus effectively,” Sullivan said.

The second question, and the one Biden will focus on this week is “who can you actually believe on their promises on the economy?” The third is “who’s on my side?” and who will focus on working- and middle-class Americans, Sullivan said.

Biden’s effort will build on the economic plan he released in July, which he calls the Build Back Better plan.

The Build Back Better message, amplified by advertising spending on the economy, has contributed to his improved numbers on the economy, Biden pollster John Anzalone argued. Months of continued economic uncertainty, even as some indicators have improved, may also be pulling voters in Biden’s direction on the issue, he said.

In a CNN poll released last week, 49% of registered voters said they trusted Trump more on the economy while 48% said they trusted Biden more. In May, Trump led 54% to 42%. A Quinnipiac University poll released last week found the two candidates tied at 48% on who voters would trust more on the economy. In June, Trump was up by 5 points on the same question. A CBS News/YouGov national poll released over the weekend also had Trump leading by just 1 point, 45% to 44%, with registered voters who were asked which candidate would do a better job handling the economy.

“He just needs to keep pounding on the message,” said Ohio Representative Tim Ryan, a Democrat. “He’s right on point and just needs to get the message to the low-information voter that Joe Biden understands the economic challenges that you’re facing and Donald Trump just keeps talking about the stock market.”

But Biden’s team is confident about its trajectory. Trump “has lost any advantage of being this business guy who can fix it. He’s now being judged on his job as president,” Anzalone said. “And his job ratings are upside down.” 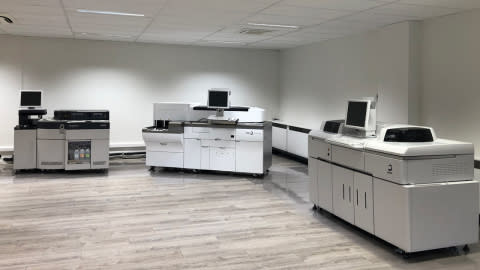 Tools and Strategies to Create a Strong Business Plan 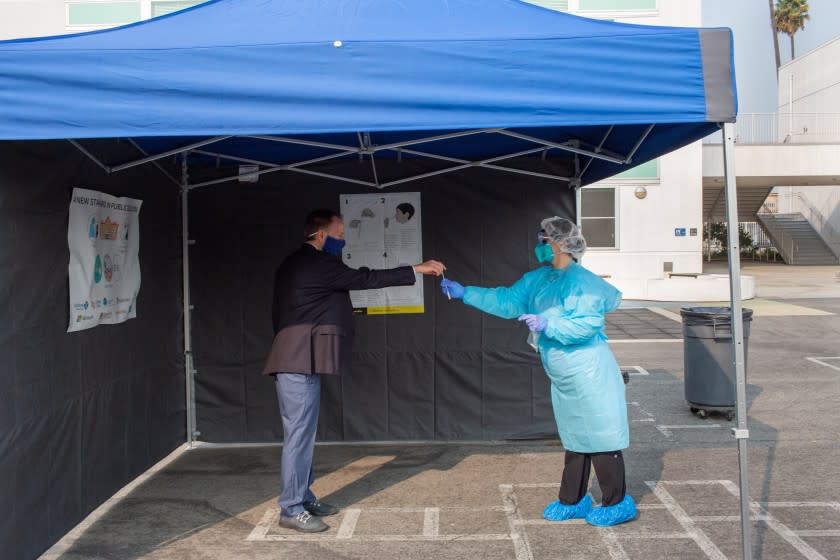