(Bloomberg) — TAB Food Investments, the largest global franchisee of Restaurant Brands International Inc., is exploring a sale of its China business in a deal that would value the asset at more than $1.2 billion, people with knowledge of the matter said.

© Bloomberg
Men walk past a Burger King Worldwide Inc. store in the Luohu district of Shenzhen, China, on Thursday, Dec. 19, 2013.


TAB Foods, or TFI, is working with an adviser to gauge interest for its 50% stake in Burger King’s Chinese operations from potential suitors including private equity firms, the people said. A sale could kick off as soon as next month, the people said, asking not to be identified as the information is private.

The Istanbul-based TFI previously considered a Hong Kong initial public offering of the Chinese business after earlier scrapping plans for a U.S. share sale of its global operations, people with knowledge of the matter told Bloomberg News last year.

Deliberations are still at an early stage and TAB could decide to keep the business, the people said. The company could also revive its IPO plans, they said.

While investor interest in TFI is increasing, there is no ongoing stake sale process underway at the moment, a representative for TAB said in an emailed response to a query by Bloomberg News.

TFI, which runs more than 1,200 Burger King outlets across China, is the biggest franchisee for Burger King globally, managing close to 2,000 restaurants in Turkey and China, according to its website. Its China business, which started in 2012, is present in more than 150 cities.

The Turkish company is also a franchisee of Popeyes, another RBI brand. It has just opened the first Popeyes restaurant in Shanghai this year and is set to open more than 1,500 fried chicken restaurants in China for the chain over the next decade.

TFI has been benefiting from China’s growing middle class and consumers’ increased appetite for foreign cuisine. It competes with Yum China Holdings Inc., which manages Pizza Hut and KFC operations in the country as well as local restaurant chains such as hotpot eatery Little Sheep.

TFI owns 50% of the China business, while RBI has a 27.5% stake and private equity firm Cartesian Capital Group holds the remaining 22.5%, according to a prospectus for an IPO of TFI’s global operations filed with the U.S. Securities and Exchange Commission in 2018. TFI said in February 2018 that it was postponing the IPO, without giving a reason. 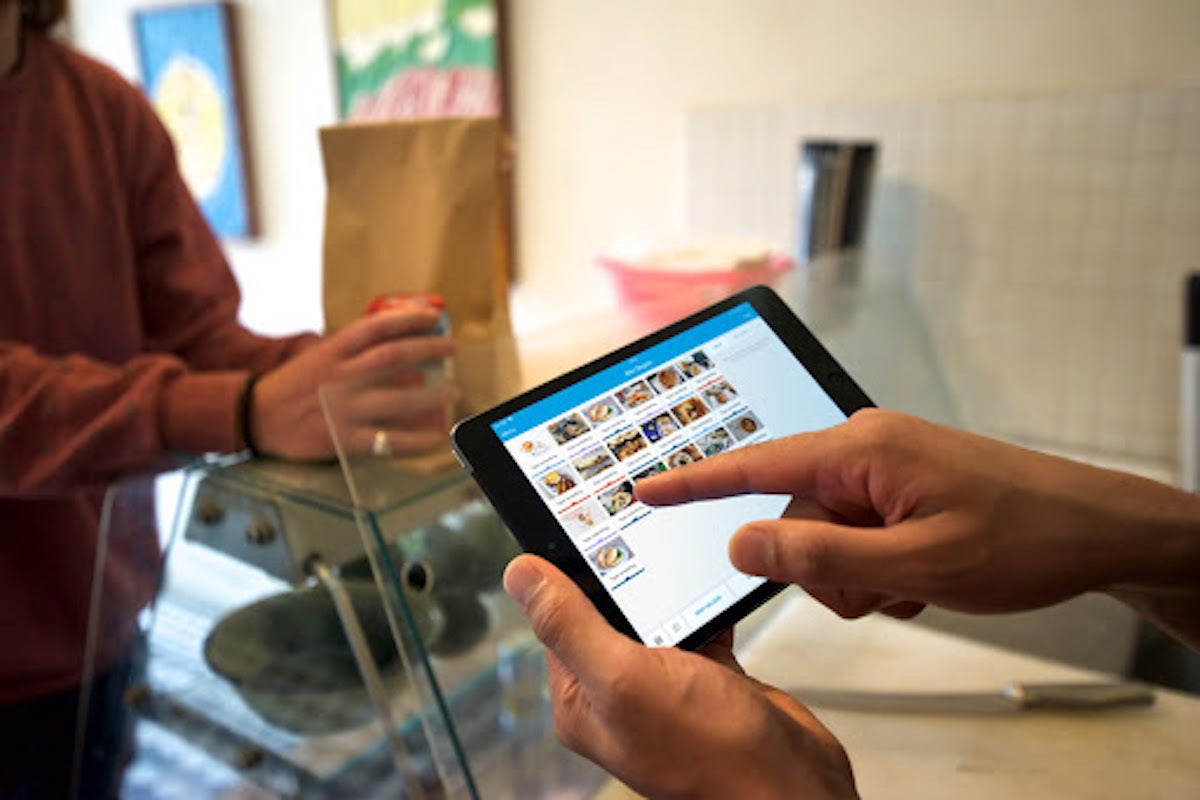 How Yoco saw a South African fintech opportunity, and built a business 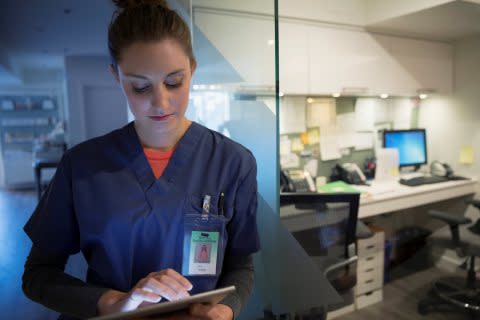