BOSTON (AP) — The sign says it will cost $60 to park at the Sunoco gas station just beyond Fenway Park’s right field bleachers.

© Provided by Associated Press
FILE – In this April 4, 2014 file photo, fans enjoy pre-game festivities outside Fenway Park in Boston. Ballpark area businesses are struggling during the 2020 season while fans are not in attendance due to the COVID-19 pandemic. (AP Photo/Michael Dwyer, File)

Like the other businesses around the ballpark, they are happy to have any customers they can get during a baseball season that is being played without fans. Souvenir stores, sausage stands and parking lots where spots go for as much as $100 during the playoffs — they’re all hurting.

“It’s hard,” said Hadi Alhili, a night attendant at the lot. “We’re losing too much money.”

The coronavirus pandemic has hit all kinds of businesses hard, including restaurants and stores that were closed down for months and reopened to find fewer customers were eager to venture out. But for the establishments surrounding major league ballparks, the resumption of play has been a special kind of sadness: they’re glad to have the games back, but they can’t make any money without fans.

© Provided by Associated Press
FILE – In this Oct. 19, 2013, file photo, Tim Lampa hawks programs and Boston Red Sox pennants outside Fenway Park before Game 6 of the American League baseball championship series between the Red Sox and the Detroit Tigers in Boston. Ballpark area businesses are struggling during the 2020 season while fans are not in attendance due to the COVID-19 pandemic. (AP Photo/Charlie Riedel, File)


“Never have I seen anything like this,” said Jeff Swartz, a manager at The Team Store, a 20,000 square-foot souvenir shop that has been open across the street from Fenway Park for 75 years.

“It’s never been this empty unless they’re not playing,” said Swartz, who has worked at the store for 30 years. “Business is off as much as you can imagine. It’s negligible.”

Jersey Street in front of the store is usually gated off on game days to create a pedestrian mall that provides ticketed fans with some extra space to roam that isn’t possible within the century-old ballpark. In addition to food stands, there might be a brass band, a stilt-walker and someone making balloon animals for kids.

This year, all is quiet.

Buses line up, waiting to take the visiting team back to their hotels. Police officers in masks detour cars — there aren’t enough of them to call it “traffic” — down a side street. Cousins Rachel Sharf and Robbie Schmidt wander by after picking up souvenirs from a trip that wasn’t at all what they had planned.

© Provided by Associated Press
FILE – In this April 20, 2015 file photo, vendors hawk sausages outside Fenway Park before a baseball game between the Boston Red Sox and the Baltimore Orioles in Boston. Ballpark area businesses are struggling during the 2020 season while fans are not in attendance due to the COVID-19 pandemic. (AP Photo/Michael Dwyer, File)


“I was supposed to come here for my birthday,” said Sharf, who was wearing a matching Red Sox shirt and mask. “But then COVID hit.”

Elsewhere around the perimeter of the ballpark, some businesses were trying to muddle through.

A nearby brew pub has signs in the window saying “Times Have Changed” and “But Loyalty Is Forever.” Another says “See You Next Season.” The landmark Cask and Flagon is open, with 15 picnic tables and 12 smaller ones on the sidewalk that would usually be jammed by fans making their way from Kenmore Square to Fenway Park.

© Provided by Associated Press
FILE – In this Oct. 29, 2007, file photo, a woman holds up a new Boston Red Sox 2007 World Series Champions tee-shirt at a souvenir shop near Fenway Park in Boston. Ballpark area businesses are struggling during the 2020 season while fans are not in attendance due to the COVID-19 pandemic. (AP Photo/Elise Amendola, File)

“A lot of people come in here and say ‘We came in because you’re the only ones that are open,’” he said. “And there’s air conditioning.” 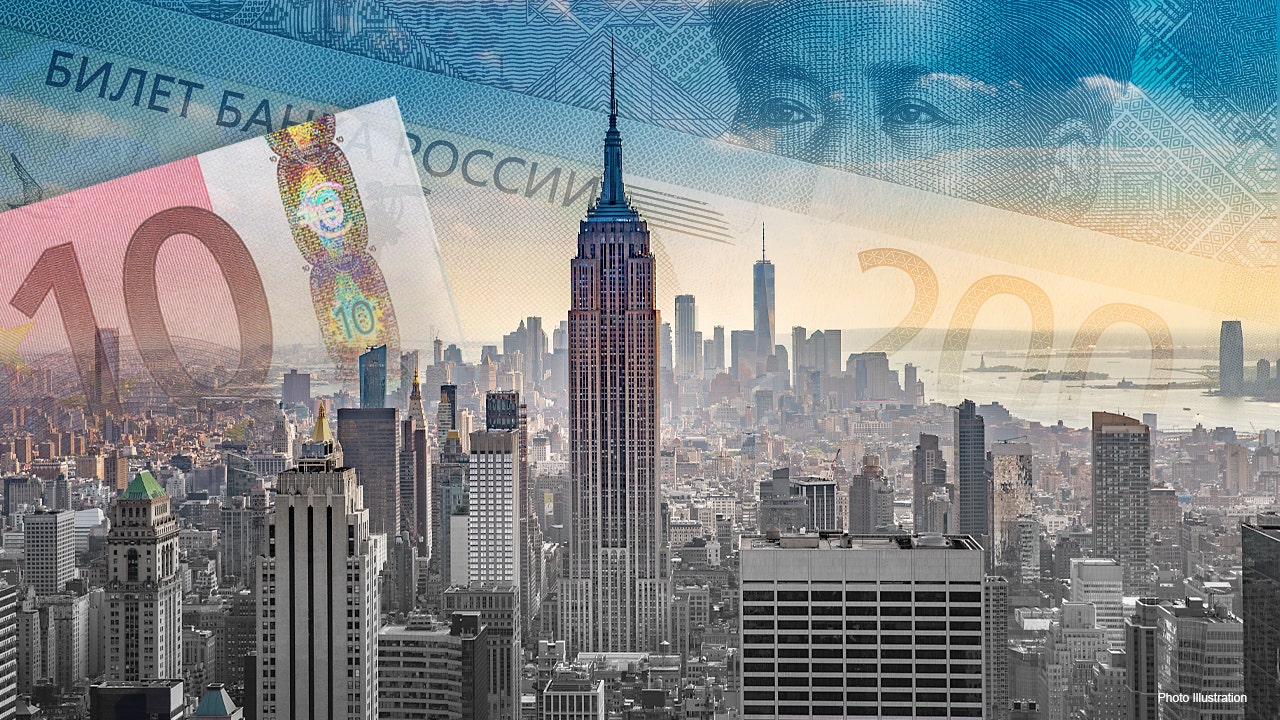 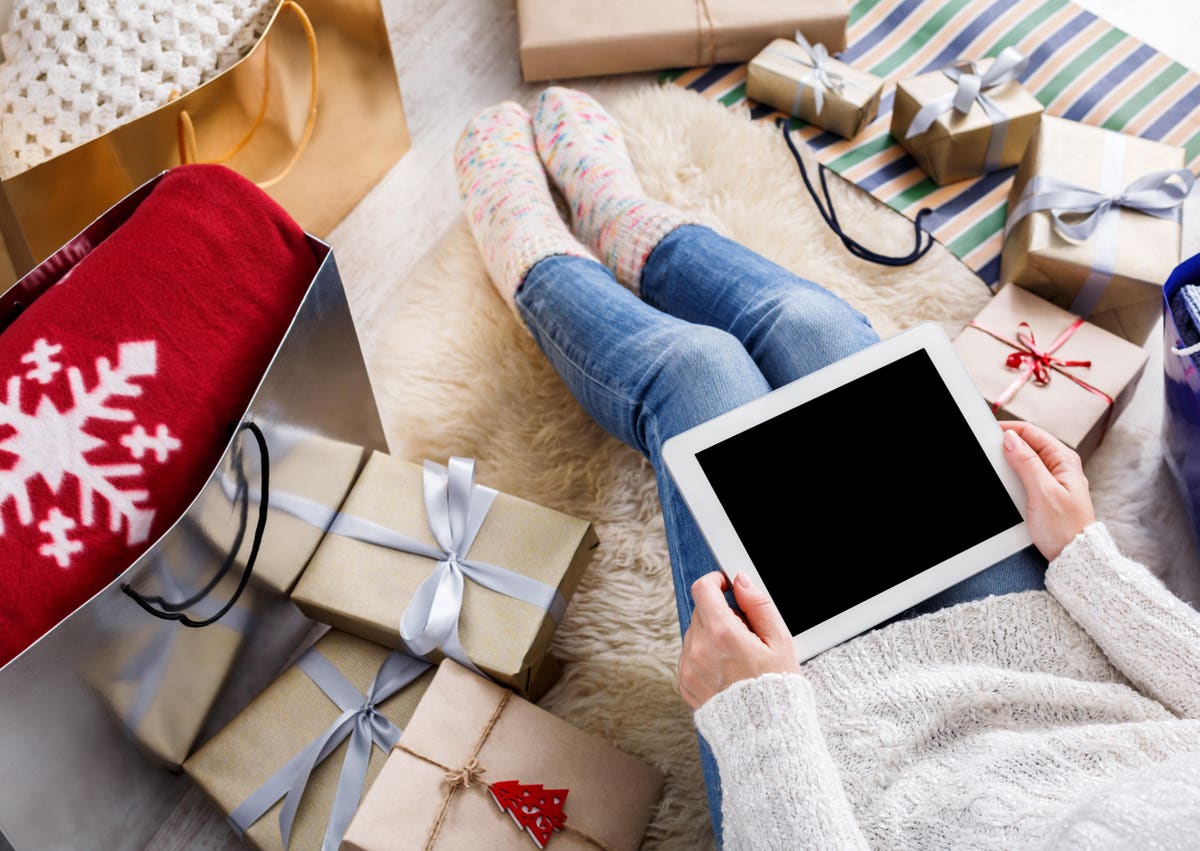 A national movie theater chain is rolling out a wild plan to let you rent your own private cinema, starting at $300 plus the cost of tickets