Cuckoo clocks get a Georgia makeover

Jodie Davis got the idea to design her own cuckoo clocks while shooting a television show in Switzerland.&nbsp;

WOODSTOCK, Ga. – It wouldn’t be an insult to call Jodie Davis a little “cuckoo” — after all, these days, the iconic sound of a cuckoo clock is practically her calling card.

“I call them boxes of joy,” she says, gesturing to a wall lined with her whimsical creations.

Davis is the owner of The American Cuckoo Clock Company, based out of Cherokee County.  The renowned quilter — known for writing more than 30 books and hosting popular television shows on the subject — first got the idea to design her own cuckoo clocks while shooting a television show in Switzerland.  Her initial vision — to design the clocks and have them manufactured in Germany — proved a longer process than Davis anticipated, and she decided instead to make them right here in north Georgia.

“The beauty is, I can make one or two of these, put them on the website … and see if they do well, instead of importing 100 at a time,” Davis says.

Designing and testing now happen in Davis’s home workshop; many of the building materials are gathered from her own property in Hickory Flat, although the actual clockworks are still imported from Germany. Without a storefront from which to show and sell the clocks, Davis and her husband built out their own “mobile gallery” from a large van, transforming the interior into a well-lit display space featuring both finished products and Davis’s prototypes.

Taking the gallery-on-wheels to local events, the owners say the general public has gone … well … cuckoo.

“It was such a long haul, and I’ve put everything I’ve got into this,” says Davis.  “And now to see people react, that the whole idea works, that people love it.  They’re so charmed.”

For more information on The American Cuckoo Clock Company, click over to the company’s website here.  And click the video player in this article to see some of the company’s clocks! 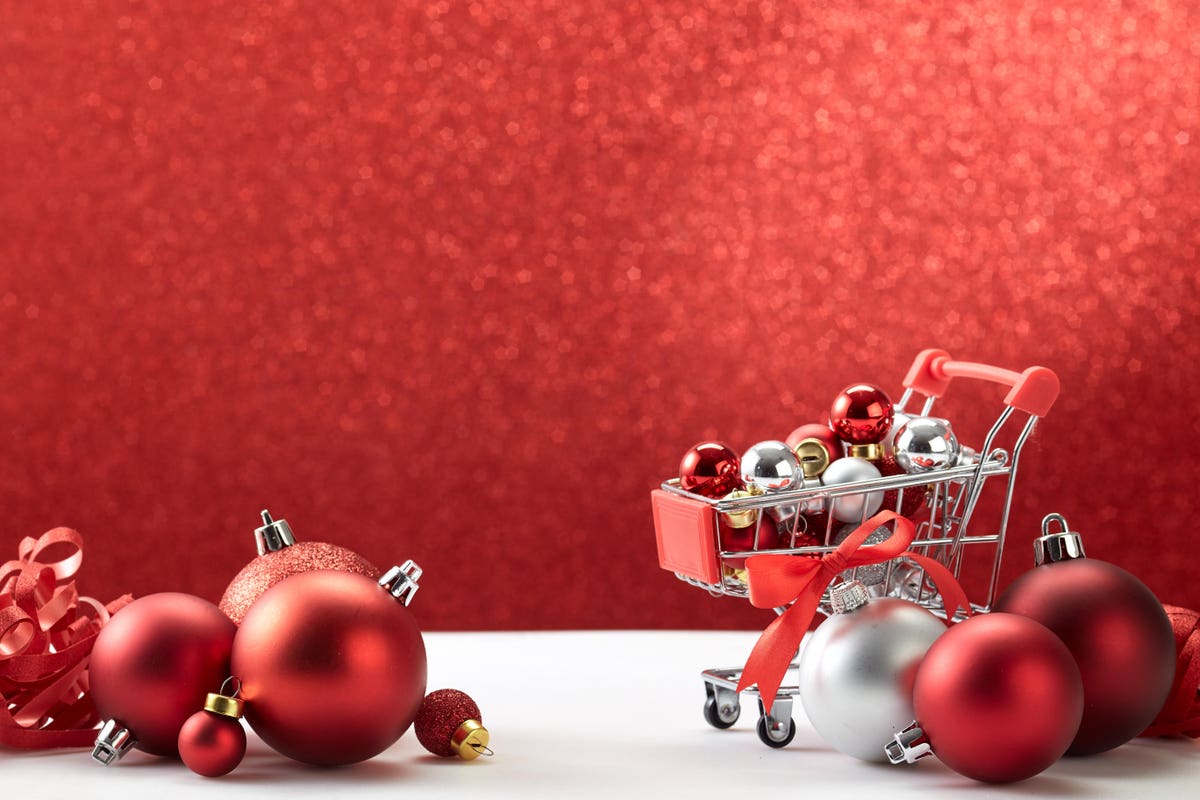 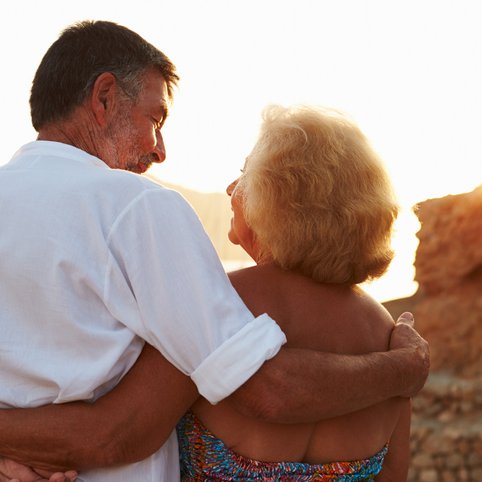 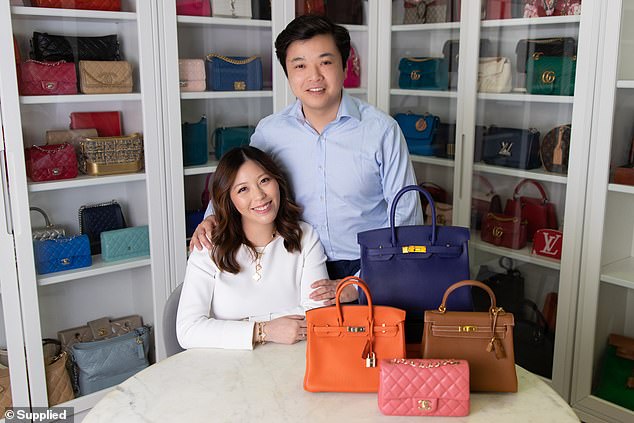 More than 14,000 taking classes in person at Ball State University