The government said it was putting the final touches to the “complex” task of developing a support package for such a large and diverse sector.

The new state spending includes $1.1 billion in cash grants for small and medium-sized businesses and a $251 million Licensed Venue Fund targeted at the hospitality sector offering grants of up to $30,000.

There will be more payroll tax relief, with this year’s payments deferred for businesses with payrolls up to $10 million, $20 million for small businesses to power up their e-commerce efforts and grants of up to $20,000 to businesses in alpine resorts.

News of the relief came on the same day Mr Andrews confirmed he would appear at the hotel quarantine inquiry on September 23.

The Victorian Chamber of Commerce and Industry, the Council of Small Business of Australia, the Australian Industry Group and other business lobbies cautiously welcomed the package.

But there were also warnings that the money did little to help businesses with debt, which is looming as the greatest threat to the survival of many firms, and that tax deferrals may even make matters worse.

“It’s great as a headline, but when you just defer the problem you create a problem down the track,” he said.

Mr Gandolfo, also the deputy chair of the Council of Small Business and president of the Commercial and Asset Finance Brokers Association of Australia, said businesses might need to pay a far greater amount of payroll tax in future years, which would be seen as a liability by banks and hamper their ability to receive credit.

“In one or two years, no one will be in a position to pay double,” he said.

“The intention is good …. [but] waivers or reductions would be much better, or a payment plan where you know what you will pay next year.

“It creates a problem where you may create zombie businesses which are just operating but may eventually hit the wall. You’re delaying the inevitable.”

The Australian Industry Group’s Tim Piper also warned Victoria’s policy of deferring payroll tax, instead of waiving it, stored up a debt problem for the future.

“We are extremely disappointed that the government has only deferred payroll tax,” Mr Piper said.

“It means this debt will continue to hang over businesses which may not have recovered enough by the time they need to repay the government.”

However, Victorian Chamber of Commerce and Industry chief executive Paul Guerra said the $3 billion package would spark hope for businesses that would not be able to open for some time.

“Today’s announcement is a signal of confidence in business and will provide hope for many businesses that may have been wondering how they will get through the coming weeks of continued restrictions,” he said.

Business Council of Australia president Tim Reed said the package would do much to support smaller companies.

Premier Daniel Andrews sent a clear message to Canberra during Sunday’s announcement that he was looking for more economic support from the Commonwealth.

“But if hardship drives your policy, then obviously there’s more hardship here than in other parts of the country and hopefully that will be reflected.”

Mr Morrison said in a statement later in the day that he commended Victoria’s announcement, but he pointed to the already massive sums that had flowed to Victoria from the Commonwealth.

“Over the three months alone till the end of the year, 1.36 million Australians living in Victoria will receive $10.9 billion in JobKeeper support, accounting for more than 60 per cent of all JobKeeper payments across the country,” the Prime Minister said.

“Victoria is where the need is greatest at the moment because of the scale of the outbreak that has occurred and that is why the majority of payments will be made in Victoria.

“Where additional support is needed above the considerable support already provided by the federal government, this should be done by those states directly.”

“In future years as businesses get over this thing, there’s no doubt we pay it back anyway when we become profitable and pay tax,” Mr Parkin said.

“It just adds that little bit extra to get through this six to 12 months.”

Our weekly newsletter will deliver expert analysis of the race to the White House from our US correspondent Matthew Knott. Sign up for The Sydney Morning Herald‘s newsletter here, The Age‘s here, Brisbane Times‘ here and WAtoday‘s here.

Noel Towell is State Political Editor for The Age

Paul is a reporter for The Age. 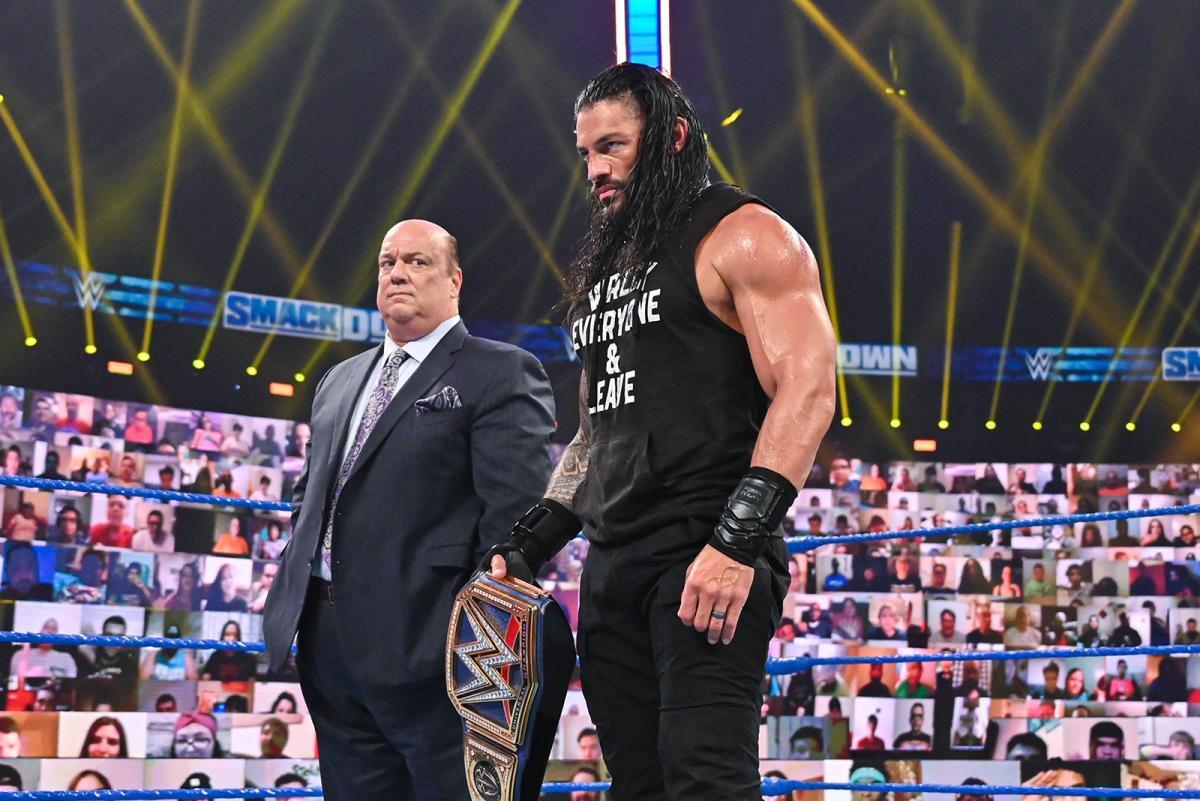 Want to sell or buy a local business? These folks can help | News, Sports, Jobs