International travel is largely on hold right now, but Emirates hopes that travelers will use the downtime to pad their frequent flyer mile accounts — and help the airline make it through the pandemic.

The airline on Monday announced its first co-branded credit cards in the US market, allowing US-based members of its Skywards frequent flyer program to earn miles on purchases.

The cards come with a variety of other perks, including signup bonuses of up to 40,000 points after meeting spending requirements, elite status with the airline, lounge access, and more.

Emirates and Barclays had first teased the card in February, when the airline and Barclays announced their nascent partnership.

Since then, the global airline industry has seen travel demand collapse. Carriers like Emirates, which fly all or mostly international routes, have been struck particularly hard as travel restrictions, border closures, and quarantine requirements have put the kibosh on all non-essential travel.

The credit card offers the Dubai-based carrier an additional lifeline.

Airlines can make additional revenue by selling frequent-flyer miles to their credit-card partners. In turn, the credit card companies issue them to cardholders as spending rewards.

For example, American Express, which issues co-branded credit cards with Delta, purchases the airline’s miles and issues them to customers as a reward for spending.

American Express paid Delta $4.1 billion for miles in 2019, according to a Delta filing with the Securities and Exchanges Commission. The airline earned a grossed $6.1 billion last year from mileage sales.

While it seems unlikely that Emirates will generate the same level of revenue, given its smaller membership — Delta says SkyMiles has more than 100 million members — the new credit card could still offer a nice chunk of cash to Emirates as it waits for travel to resume. 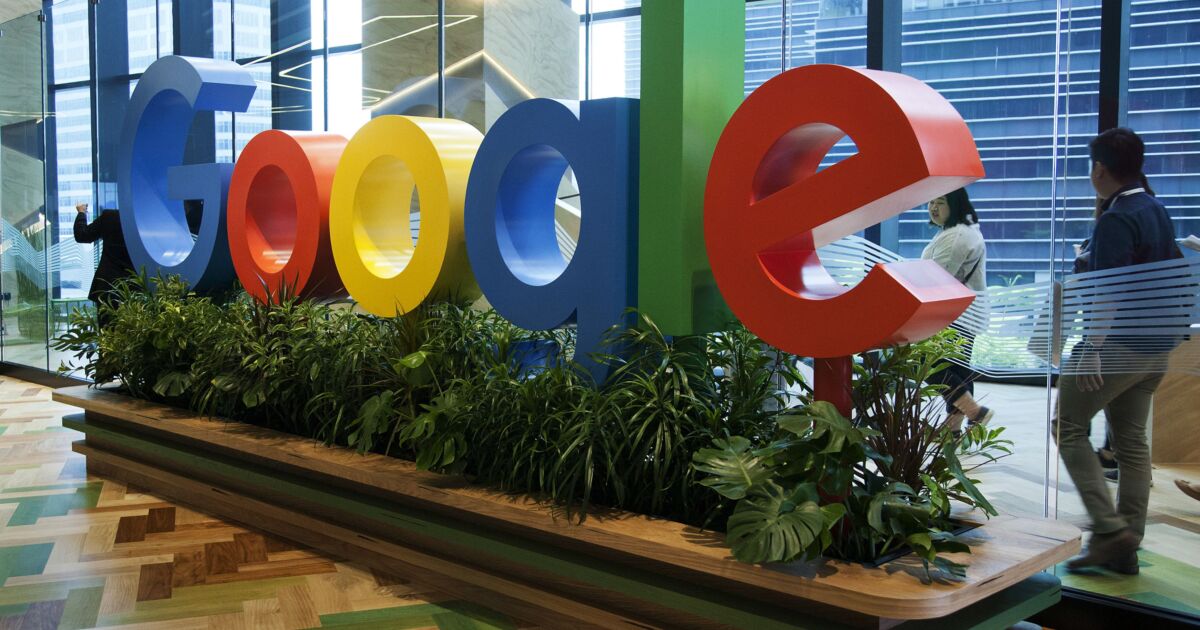 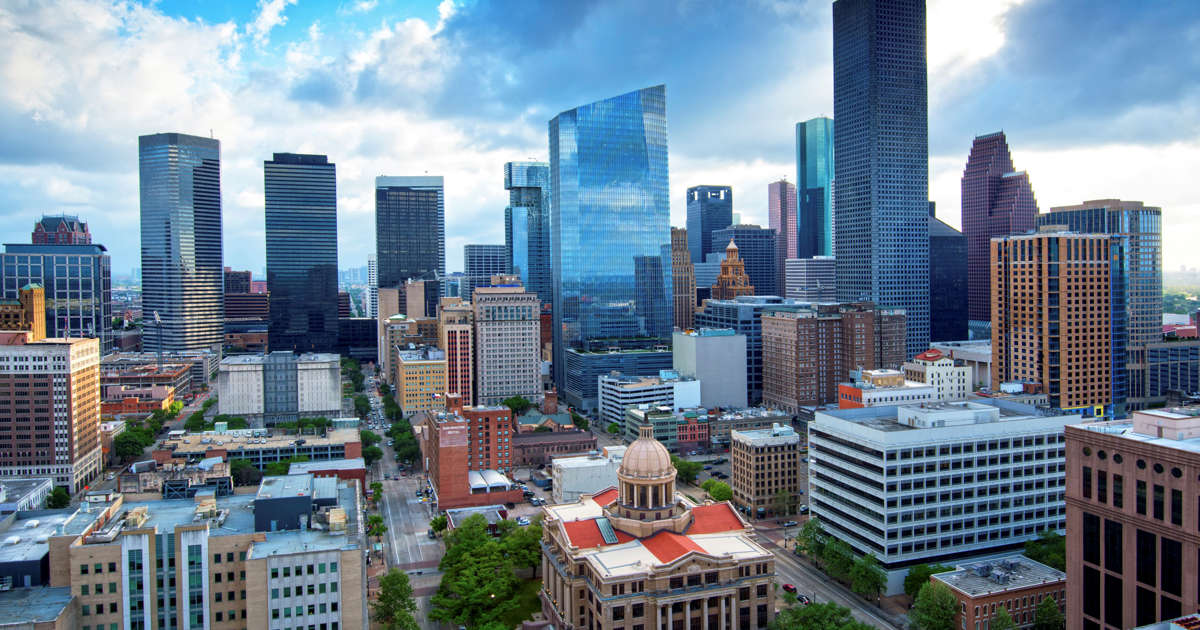 This Week in Coronavirus News 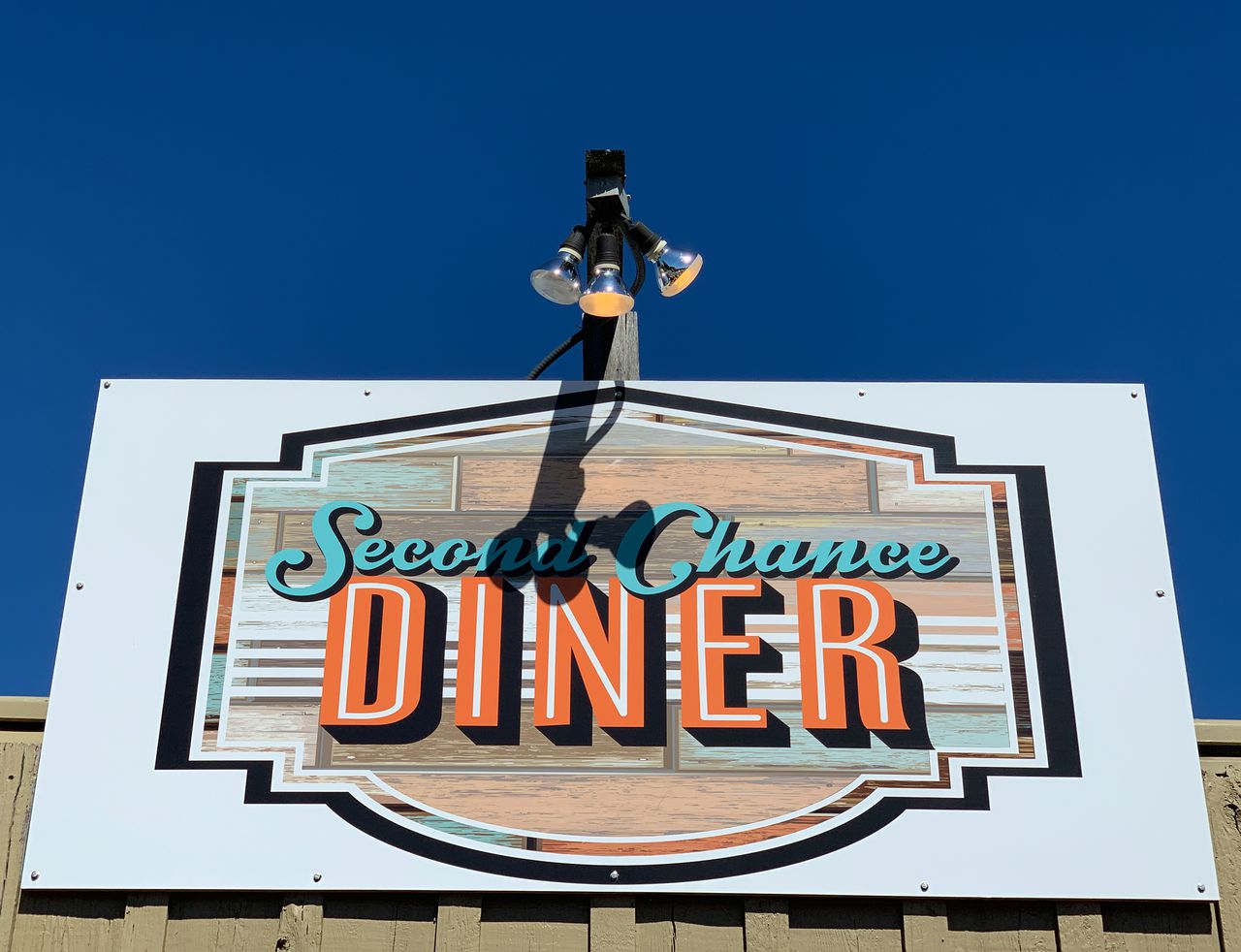