Europe’s biggest banks have called on the European Commission to implement tough regulations for cryptocurrencies, such as stablecoins, that would protect consumers and preserve state sovereignty in monetary policy, Reuters reported.

In a joint statement Friday (Sept. 11), the finance ministers of Germany, France, Italy, Spain and the Netherlands said they asked the executive branch of the European Union (EU), the agency responsible for managing the day-to-day business of the EU’s 27 nations, to prohibit stablecoins until oversight challenges had been addressed, Reuters reported.

Stablecoin dispensers should be registered in the EU, the ministers said, according to Reuters.

“We all agree that it’s our task to keep financial market[s] stable and to ensure that what is a task for states remains a task for states,” German Finance Minister Olaf Scholz told reporters, Reuters reported.

In addition, Scholz said regulators must ban any private sector activities if regulatory requirements are not met, according to Reuters.

Stablecoins, a type of cryptocurrency backed by traditional assets, have become a front burner topic since last year by the emergence of cryptocurrencies and as Facebook introduced its Libra coin.

Some central banks and regulators expressed concern that Libra could hurt monetary policy, make it easier for money laundering schemes and strip away privacy, according to Reuters. As a result, they threatened to block it, and the project has been on hold.

“We’re waiting for the Commission to issue very strong and very clear rules to avoid the misuse of cryptocurrencies for terrorist activities or for money laundering,” French Finance Minister Bruno Le Maire said.

In a speech last week, European Central Bank (ECB) President Christine Lagarde said the introduction of a digital euro would allow the Eurosystem to be at the cutting edge of innovation, PYMNTS reported.

“Digital wholesale money is not new, as banks have been able to access central bank money for decades,” she said before the Deutsche Bundesbank, an online conference on banking and payments in the digital world. “But new technology can be used to make settling financial transactions more efficient.”

The How We Shop Report, a PYMNTS collaboration with PayPal, aims to understand how consumers of all ages and incomes are shifting to shopping and paying online in the midst of the COVID-19 pandemic. Our research builds on a series of studies conducted since March, surveying more than 16,000 consumers on how their shopping habits and payments preferences are changing as the crisis continues. This report focuses on our latest survey of 2,163 respondents and examines how their increased appetite for online commerce and digital touchless methods, such as QR codes, contactless cards and digital wallets, is poised to shape the post-pandemic economy. 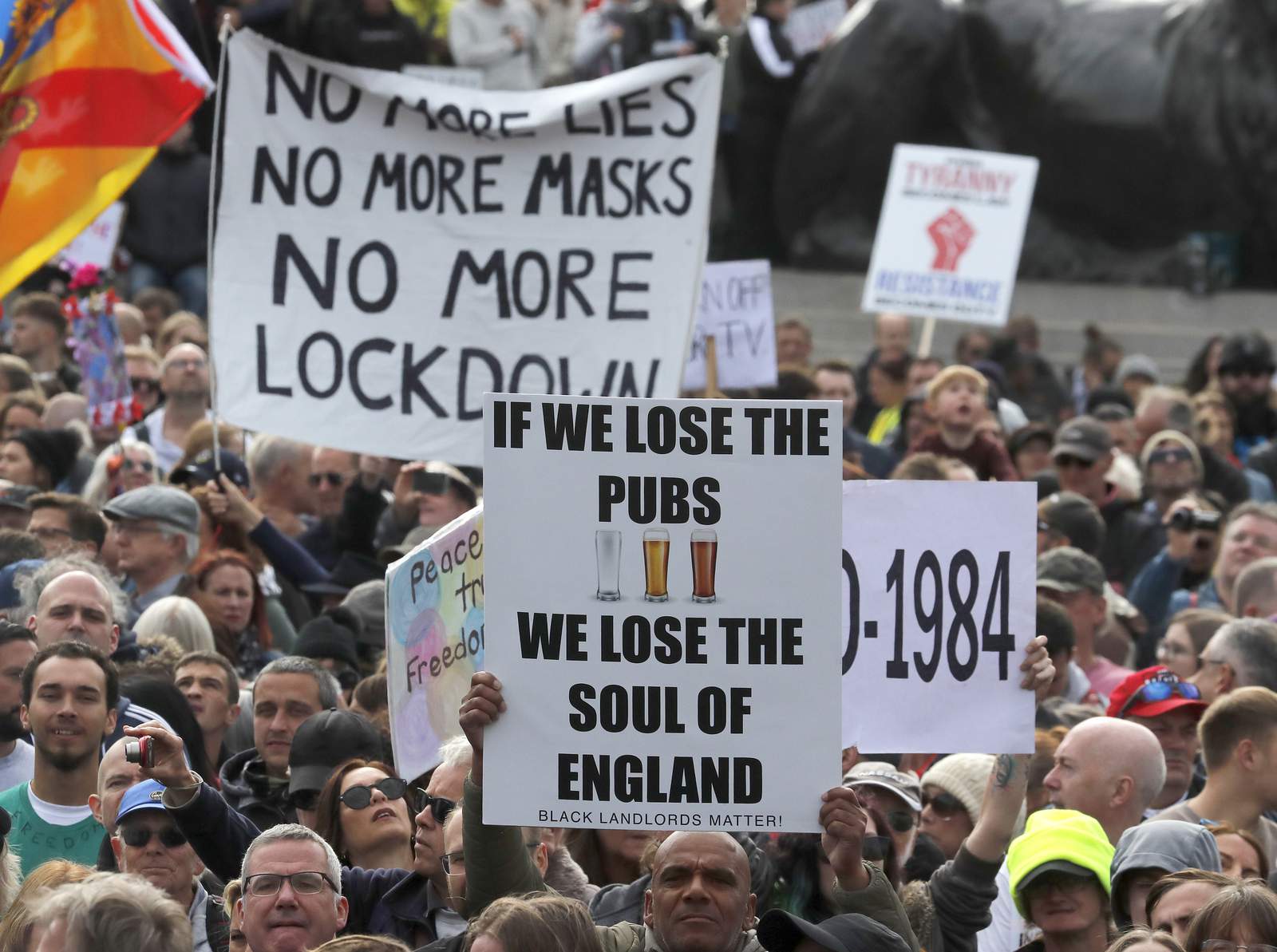 Master the Art of Digital Branding With 10 Courses for $45