The state will allow bars to reopen at 50% capacity starting Monday, Florida’s top business regulator announced via Twitter Thursday evening. But that’s not going to apply in Miami-Dade County.

Halsey Beshears, the secretary of the Department of Business and Professional Regulation, said that the state will rescind Executive Order 20-09, which forced some standalone bars and breweries to essentially shut down earlier this summer in response to the coronavirus pandemic.

Bars and breweries that do not have substantial food menus have been banned from selling alcohol on-site since June 26. Beshears did not mention in his announcement whether bars would have to undergo special screening or protocol in order to reopen.

An emergency order signed by Beshears said Florida would move to allow bars to serve alcohol again because “the State’s emergency management plan, as it relates to COVID-19 now, is negatively impacted” by the existing order — the order banning the sale of alcohol at bars.

Beshears did not immediately respond to requests for comment.

But shortly after the announcement Thursday evening, Beshears tweeted that “the governor said get to yes (on reopening bars), and we did.”

The order did not specifically mention Miami-Dade, Broward and Palm Beach counties, which have been operating under more strict rules because of the spread of COVID-19 in South Florida. Palm Beach County recently went to Phase 2 of the state reopening plan. Broward and Miami-Dade have not yet taken that step.

Miami-Dade County is also still under a mandatory curfew of 10 p.m., but it is being moved an hour later starting Monday.

The decision to lift restrictions on bars comes as university students return to campus for in-person learning, and as DeSantis encourages Floridians to travel within the state to boost the economy damaged by the pandemic.

Beshears had an opportunity to announce the change at an event with Gov. Ron DeSantis Thursday afternoon in Fort Myers. At that discussion about Florida’s restaurant industry, DeSantis was asked whether his administration would reopen bars anytime soon.

“I think you’re going to see Halsey come out with something very soon on the bars,” DeSantis said in response to a reporter’s question.

But instead of announcing anything at the event, Beshears tweeted his order some five hours later. About 20 minutes after Beshears’ tweet, his department emailed the order out as a news release.

DeSantis noted at the restaurant event that since the June order, many bars had begun serving food to avoid being shut down by the state.

“We actually had bars open the whole time,” DeSantis said.

While bars were closed, Beshears’ department, which reports to the governor, made examples out of several establishments that apparently failed to abide by social distancing rules.

Bars in Miami-Dade remain closed under a county order Mayor Carlos Gimenez implemented on March 17. It was later approved by the County Commission, and Gimenez has declined to use his emergency powers to lift it while allowing other entertainment spots to reopen, including a brief resumption of operations at strip clubs over the summer before they closed again July 3.

“I don’t foresee us opening bars and nightclubs here for the foreseeable future — until we get a vaccine,” Gimenez told reporters Wednesday. “I just think that’s a highly dangerous activity. Especially when you have the music and all that, and you’re trying to talk over it. Bars and nightclubs will be very difficult.”

SetSchedule CEO, Roy Dekel’s Take on Starting Up During the Shutdown 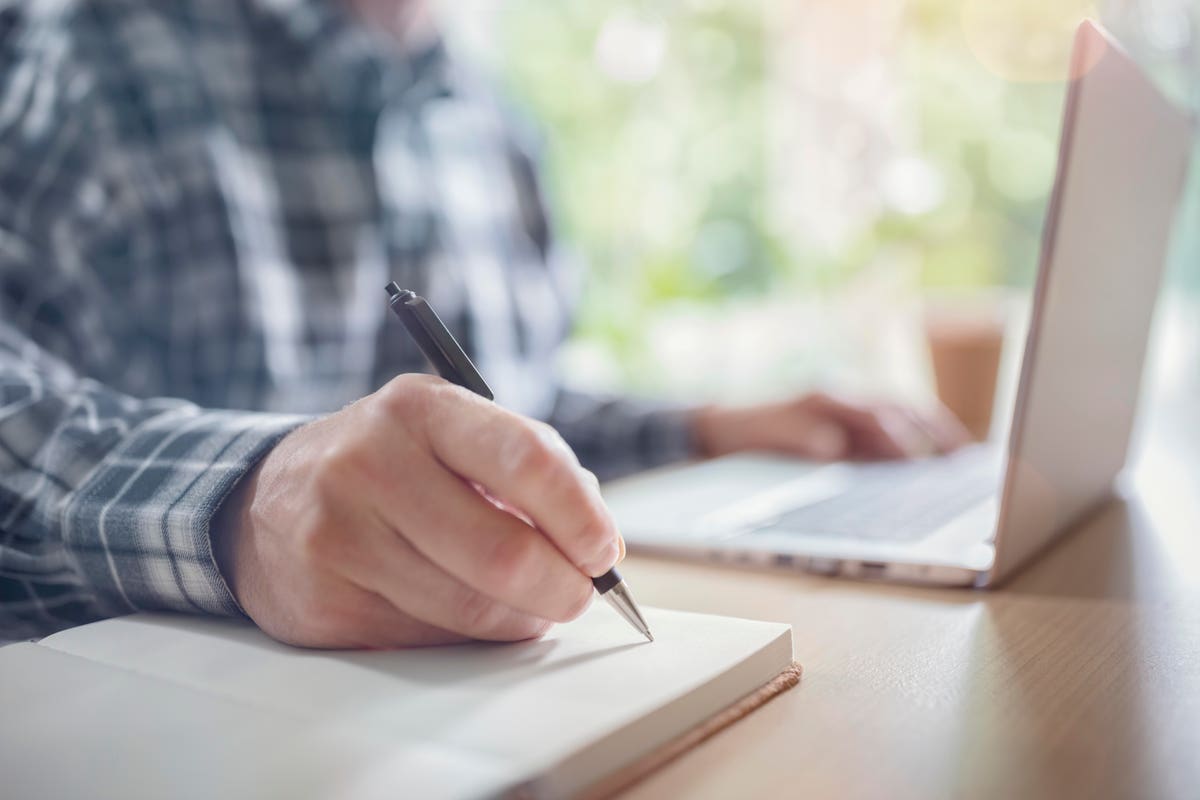 Thinking Of Writing A Book To Grow Your Business? Five Questions To Consider Before You Dive In

Vanguard to Close Most of Its Institutional Business in Australia; Focus on Retail | Investing News