Deutsche Bank auto analyst Emmanuel Rosner is sticking with his calls that (1) GM’s electric vehicle business should be spun off and (2) it’s worth a lot more on public markets than part of GM.

Rosner — who put forth his spin-off call on GM’s EV business several weeks ago — said in a note Wednesday the business could be worth $10 billion to $100 billion as a separate entity. While not on par with Tesla’s staggering $300 billion-plus market cap, the overall valuation on GM suggests investors are not yet big believers in the legacy auto giant’s EV ambitions — GM’s market cap is only $46 billion.

In other words, there appears to be a big disconnect here that GM’s board may have to really consider closing.

To reach the top-end of his valuation at $100 billion, Rosner says GM would have to sell 500,000 battery electric vehicles by 2025 (or half its most recent 2025 target) at $40,000 each. That would equate to $20 billion in revenue for GM’s electric vehicle business. Applying a seven times enterprise-value to sales multiple — similar to peers Tesla and Nio per Rosner’s research — it would imply a $96 billion valuation. The assumption excludes potential licensing fees from Honda, which has signed on to use GM’s newest battery platform.

“We reiterate our strong view GM should spin off its electric vehicle operations and capabilities into a stand-alone company which could force the market to recognize its robust EV technology and upcoming lineup and (a) unlock considerable shareholder value, (b) give the new entity large access to cheap capital to fund expected growth and (c) provide ability to attract and retain high-caliber talent,” says Rosner.

GM Chairman and CEO Mary Barra is keeping an open mind on the possibility of an EV spin-off.

“Well, we’re focused on creating long-term value. And I’ve always said that that’s our focus. And we’re going to do what’s right for our shareholders,” Barra told Yahoo Finance’s The First Trade on the prospect of an EV spin-off.

“So we think this [deal with Nikola] is just the beginning of unlocking the value that’s within the company. Also the capability we have to engineer to have scale, especially as we look at electric vehicles in China as well as North America and just to continue to build and be able to demonstrate that we are going to be a very strong player in the electric vehicle future,” Barra added.

Brian Sozzi is an editor-at-large and co-anchor of The First Trade at Yahoo Finance. Follow Sozzi on Twitter @BrianSozzi and on LinkedIn. Must-have skills for a Business Analyst | by -M^2A 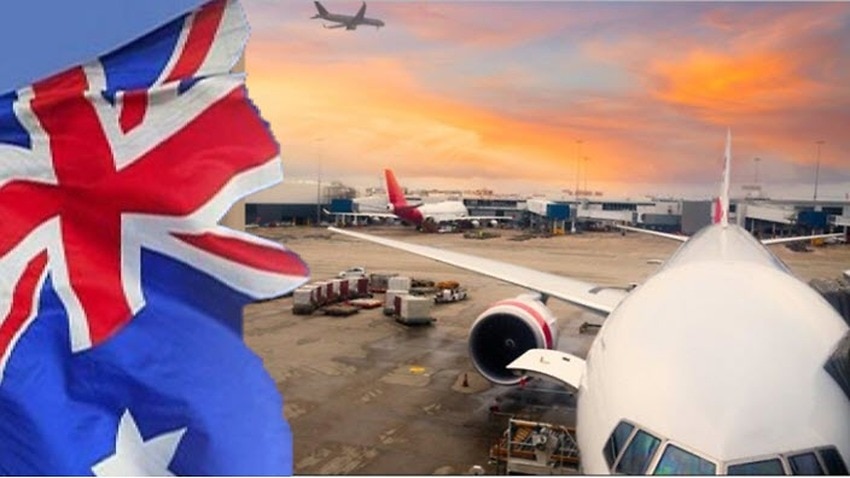 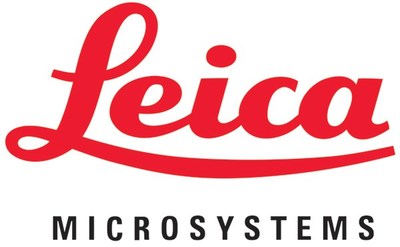