As the presidential election looms, Microsoft said on Thursday that Russia’s military intelligence hackers, often called Fancy Bear or APT28, have targeted more than 200 organizations since September 2019, many of them election-adjacent. The revelation is the latest indication that nation-state hacking groups like Fancy Bear, which also sowed chaos during the 2016 US presidential election, remain a very real threat.

Which makes the whistle-blower complaint of former senior Department of Homeland Security intelligence official Brian Murphy, made public this week, all the more troubling. Murphy alleges that DHS leadership minimized intelligence findings and manipulated reports about Russia’s threat to the 2020 election and other topics, allegedly to align with President Donald Trump’s political agenda. On the topic of inappropriate politicization in US law enforcement and intelligence agencies during the 2016 election, former FBI agent Peter Strzok told WIRED this week, “Everything the FBI did that fall hurt Hillary and helped Trump.”

On Monday, Wikileaks founder Julian Assange began his defense against extradition to the US, which hinges in part on psychiatric assessments that he is at risk for self-harm. And smartwatches for kids are still a total security mess, even after years of warnings from researchers.

If you’re looking this weekend for some easy ways to guard your digital privacy, shore up your WhatsApp settings and consider these privacy-conscious alternatives to Google Maps.

And there’s more. Every Saturday we round up the security and privacy stories that we didn’t break or report on in depth but think you should know about. Click on the headlines to read them, and stay safe out there.

A July memorandum from the US Postal Service Office of Inspector General warned that there were “significant vulnerabilities” in six postal applications for three years, including “sensitive” digital services. The report said that the 12 types of vulnerabilities are well-known bugs that could have easily been exploited by hackers. The findings are not surprising given that US government agencies and affiliates have a truly dismal cybersecurity track record. The USPS told Motherboard this week that it has fixed the vulnerabilities.

The video-conferencing service Zoom announced on Thursday that it has added support for two-factor authentication in its desktop and mobile applications. Previously users could only utilize two-factor account protections on the web. Zoom launched a major initiative in April to overhaul its security offerings, but it has faced controversy even for some of these improvements. For example, Zoom initially said it would only offer end-to-end encryption to users with paid accounts, but after a backlash it reversed course to provide it universally. The expanded two-factor offerings will extend to both free and paid accounts.

Schools around the US have been preparing for delays and closures as a result of the Covid-19 pandemic, but this week schools in Hartford had their first day canceled for a very different reason: ransomware. In addition to impacting schools, the attack also disrupted emergency services like 911 and the police department. The attack began on September 5. Hartford officials were able to recover within a few days, though, and schools (which are running a hybrid model thanks to the pandemic) were open on Wednesday. Hartford invested roughly $500,000 last year to improve its cybersecurity defenses, and officials said that while this did not stop the attack, it did help the city recover quickly. 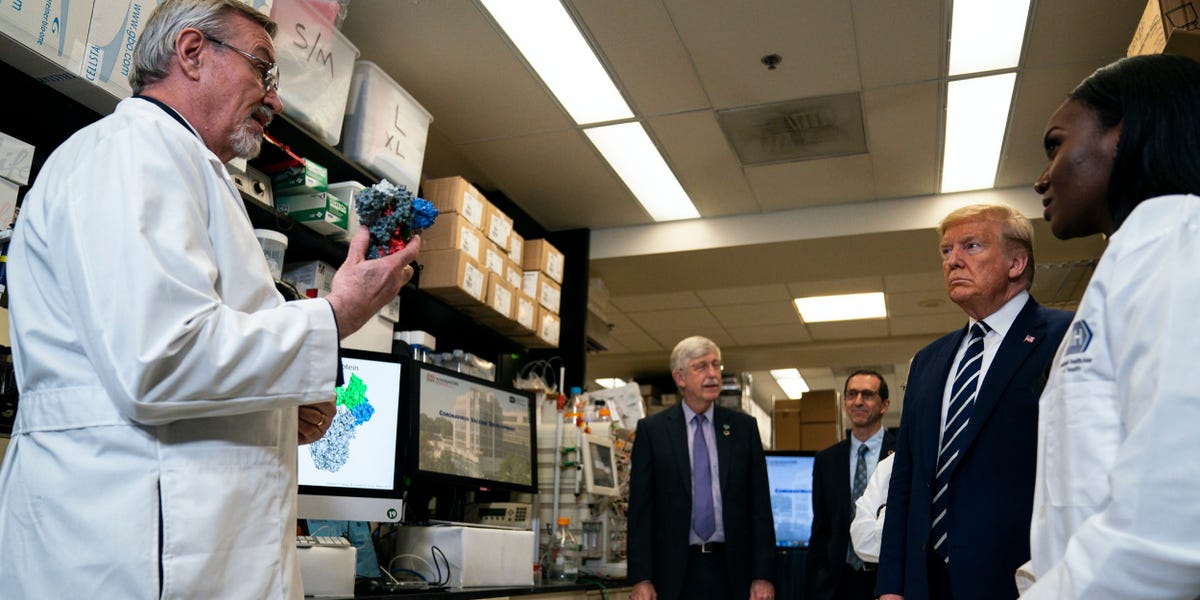 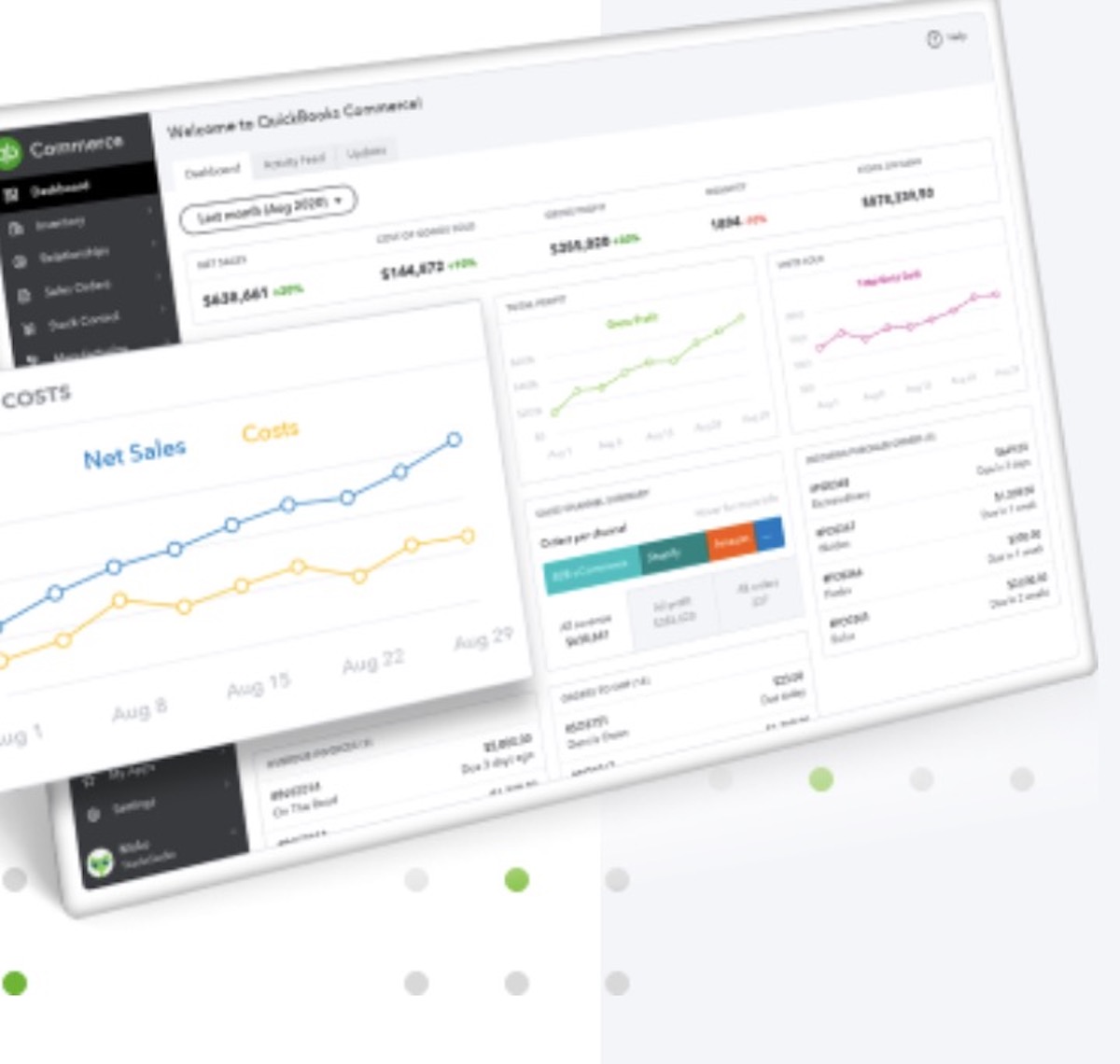