Corrections & Clarifications: This column has been updated to clarify that PPP loans are forgivable and clarifies the author’s views on the program’s usefulness to small businesses. This version also clarifies how IRS guidance may increase a company’s tax burden if it uses PPP funds for legitimate business expenses. Additionally, a previous version of this column misidentified the governing agency that made changes to Economic Injury Disaster Loans.

President Donald Trump could have rescued American small businesses, but he didn’t. And this week, he could help save hundreds of thousands more if he took action, but he won’t.

Start the day smarter. Get all the news you need in your inbox each morning.

I’ve been closely monitoring what has – and has not – been done for small businesses since the start of the pandemic. And at virtually every turn, Trump and his administration ignored the needs of small businesses or actually made it harder for them to survive. His continuing refusal to develop a national policy and coordinated response to the pandemic has turned what could have been a limited shutdown into a long, lingering economic disaster. The worse may be yet to come.

Small biz & USPS: Many small businesses rely on the US Postal Service to compete, stay afloat

How does a sweet potato café survive?: This Black-owned small business in Detroit is battling odds.

Let’s look at some of the many ways this administration – along with Senate Republicans who followed the president’s lead – have abandoned small businesses.

Funds from the PPP loan program are forgivable if companies meet certain guidelines including using the money for payroll costs, interest on mortgages, rent and utilities. Small business owners didn’t view the PPP as a grant. The forgiveness rules were based on maintaining at least 75% of payroll costs (later lowered to 60%). Many were unwilling to take on debt when they were unsure of what the future would bring. And those with not-so-good credit were afraid they would not qualify for a loan. Having the administration provide direct assistance in the form of no-strings-attached grants would have alleviated small business owners’ concerns.

► Loans, not grants, for small businesses. Both the PPP and Economic Injury Disaster Loan (EIDL) were structured as loans. Compare that to what Senators Ben Cardin, D-Md., and Ron Wyden, D-Ore., proposed the “Save America’s Main Street Act,” which would have given direct grants to small businesses.

Meanwhile, what was the president saying? “We have to save these companies. These are companies that weren’t in trouble three weeks ago, and now they’re in trouble because of what happened.” Unfortunately, he was vigorously advocating for a bail-out for huge corporations – which then received an allocation – including $27 billion – primarily in grants – for the airline industry.

► PPP administered by banks, not the Small Business Administration. The botched rollout of the PPP is well documented, with large corporations pushing small businesses out of the way. This was predictable. Banks weren’t equipped to deal with small businesses in these numbers and were likely to give preference to their best (biggest) clients. At the time the PPP was proposed, small business organizations urged the administration to advocate what European countries adopted, direct help from the government. But they were clearly looking out for big banks, who made between $14-$24 billion in fees.

► Effectively made expenses paid for with PPP funds taxable. Congress indicated that PPP loan forgiveness amounts were not to be taxable. Treasury Secretary Steven Mnuchin defended a notice from the IRS saying expenses used to justify PPP forgiveness would not be tax-deductible. Let’s say a business received $50,000 in PPP funds and now cannot deduct $50,000 in legitimate business expenses (payroll, rent, etc.) used to justify PPP forgiveness, the PPP is essentially increasing the taxable amount of income for that business by $50,000. Accounting groups stated this is reversing Congress’ intent.

► Reduction of EIDL grants. The only “grant” for small companies was $10,000 for advances for EIDL loans. The SBA decided that this meant only $1,000 for each employee retained, significantly lowering the amount of grant money available to the smallest of businesses.

But perhaps the president’s biggest failure is his inadequate response to the virus itself. Trump declared he was going to be “a wartime president.” We had an invader in our land – a virus – but Trump was, and is, unwilling to develop a national program to fight that invader.

Assistance: Capital One, GoFundMe and others launch group to support small businesses through a consumer movement

“Leadership from the administration in those early months could have prevented this crisis from becoming a catastrophe,” said Amanda Ballantyne, executive director of Main Street Alliance. “And when we finally had a shutdown, that time was squandered.”

Ballantyne warns the worst may be yet to come. “We think the blood bath is going to be third quarter,” as PPP and unemployment monies run out, stretched-thin state and local governments lay off workers, and the warm weather that propped up small eat-outside restaurants and other outdoor activities end.

Small business owners see what this president refuses to acknowledge: The health of the economy is linked to getting the virus under control. With deaths from coronavirus in the hundreds of thousands, people will not feel safe. And until people feel safe, the real economy (not Wall Street) will not recover. More small businesses will close shop.

Without strong e-commerce presence: Ross Stores and Burlington are struggling through COVID-19

Rhonda Abrams is the author of “Successful Business Plan: Secrets & Strategies,” the best-selling business plan guide in the U.S., recently named one of the 100 best business strategy books of all time. Follow Rhonda on Twitter and Instagram: @RhondaAbrams.

The views and opinions expressed in this column are the author’s and do not necessarily reflect those of USA TODAY. 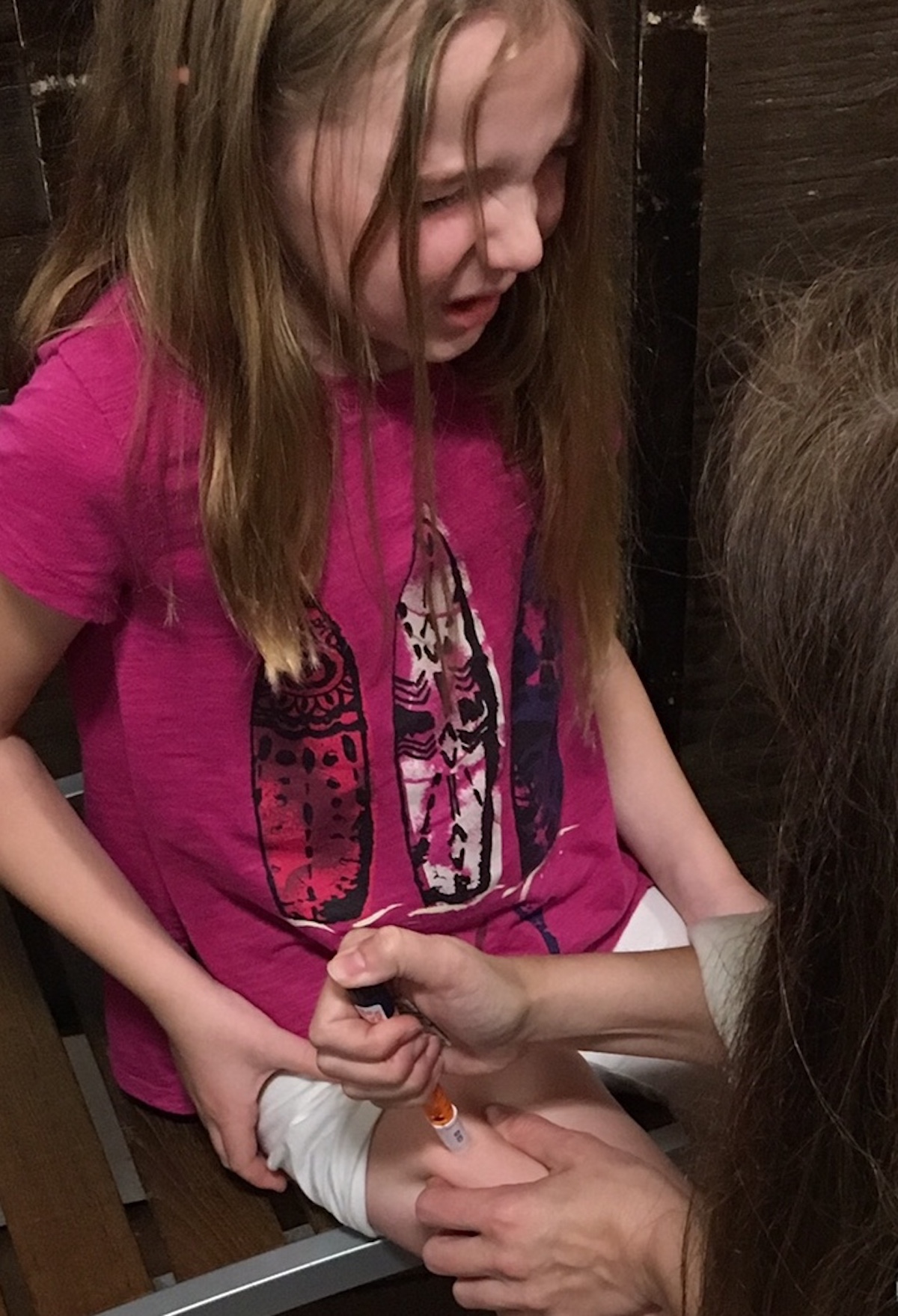 Product Development – Start with the Problem? 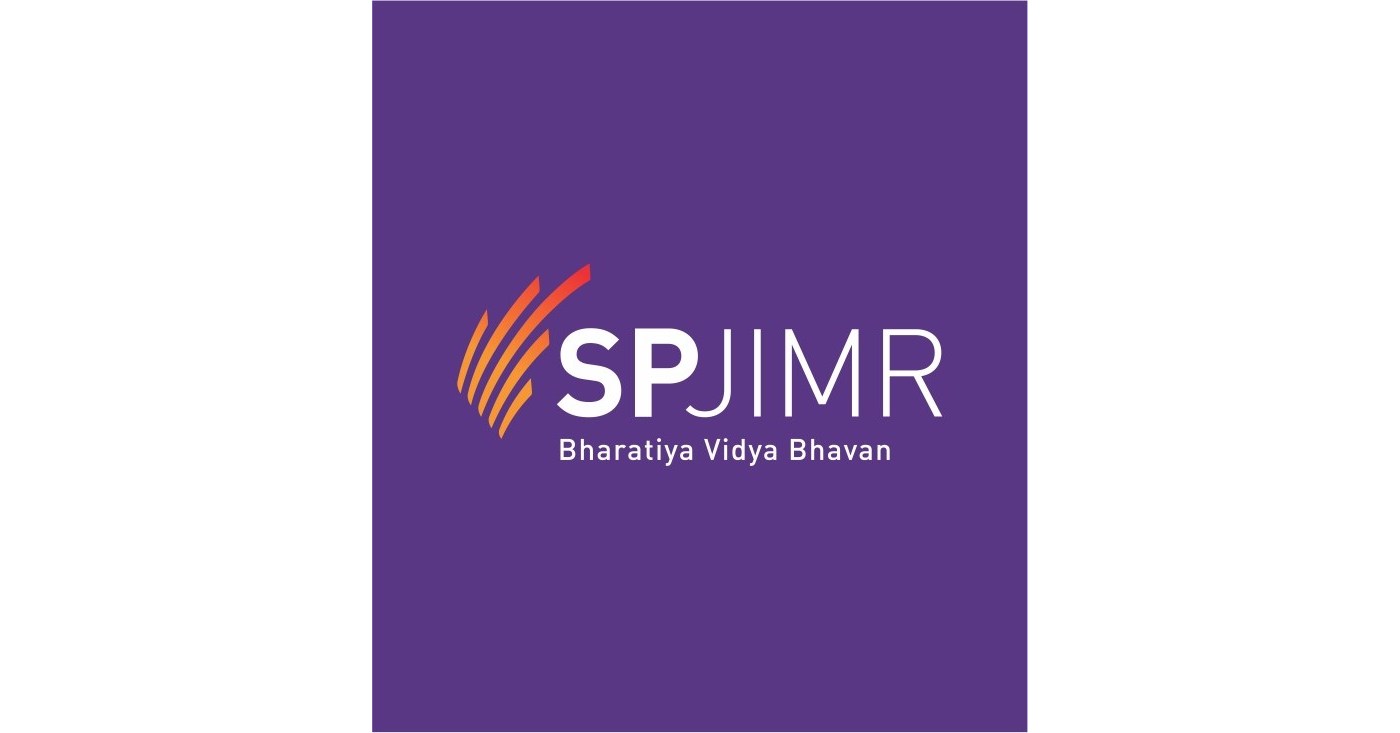