On “Squawk Box,” Mosseri said he will make the case against the update, which would impact how the Facebook-owned app and other mobile advertisers track users.

“We believe that there’s a way to be really responsible and give people control over their data and transparency into their data, but without cutting off our understanding and therefore operating blind,” he told the network.

Mosseri insisted that Instagram requires data in order to serve up relevant ads to users and to provide a benefit to its advertisers, which are mostly comprised of SMBs.

“If the ecosystem changes in a way that advertisers can’t really measure their return on investment, that’s really going to be, yes, somewhat problematic for our business, but it’s going to be problematic for all the big ad platforms roughly equally, so I’m not that worried about it over the long run,” he said.

But Mosseri added that he’s certain his words won’t carry any weight in Apple’s Cupertino, California offices. “I don’t think we have much influence over Apple,” he said. “They have an immense amount of power. They can just decide we can’t launch new apps at any given moment.”

The change, which is planned as a feature in iOS 14 to be released later this year, would give device users the option to block tracking when opening an app. But advertisers say they use the feature, known as Identifier for Advertisers (IDFA), to target ads.

Apple disclosed this week that it will delay the new privacy rule that its opponents say would hurt Facebook and other firms that rely on ad revenues. The rule would have required developers to ask consumers for permission before using data to track users’ movements across apps and sites accessed through iPhones and iPads.

During the interview, Mosseri was also asked for his take on the White House’s effort to ban TikTok from the U.S. He said that while the move would benefit Instagram in the short term, it would be outweighed by the risks of a fragmented internet. “If we move to a place where countries start to silo internet within them, and we can’t operate in that way, I think that it’s much more problematic than any short-term benefit,” he told CNBC.

The How We Shop Report, a PYMNTS collaboration with PayPal, aims to understand how consumers of all ages and incomes are shifting to shopping and paying online in the midst of the COVID-19 pandemic. Our research builds on a series of studies conducted since March, surveying more than 16,000 consumers on how their shopping habits and payments preferences are changing as the crisis continues. This report focuses on our latest survey of 2,163 respondents and examines how their increased appetite for online commerce and digital touchless methods, such as QR codes, contactless cards and digital wallets, is poised to shape the post-pandemic economy. 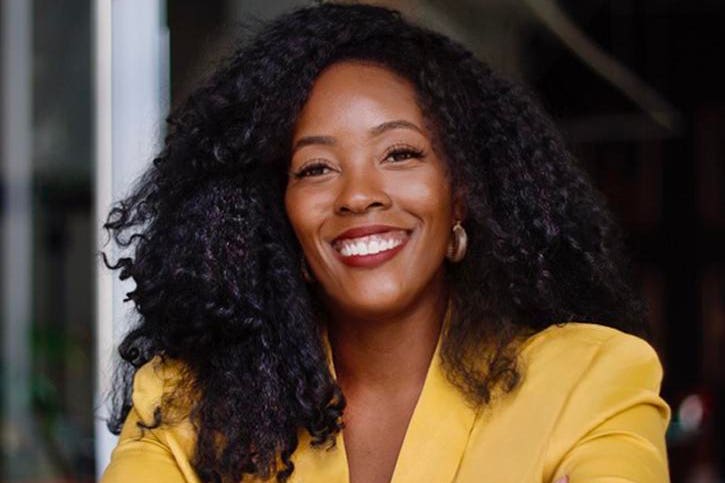