A 50% hike in the price of U.S. working visas has dealt a blow to international touring bands, threatening to make low-budget tours “unviable,” UK music bodies say. The hike, reported by MusicTech and outlined last month on the DHS website, has scuppered industry hopes of a bounce-back once pandemic restrictions lift, according to MusicTech. “This is yet another nail in the coffin for UK artists to be able to tour the U.S., and a blow for cultural exchange in general,” says Dave Webster, the national organizer for live performance at the UK Musicians’ Union, which has convened a task force to discuss the changes.

Under the new requirements, which come into effect on October 2, applicants must pay $705 for an O visa, which is primarily for individuals “of extraordinary ability,” and $695 for a P visa, primarily for groups “of sustained international renown.” Each visa currently costs $460; most international artists touring America will use one or the other. Processing times for fast-tracked applications are also set to increase from 15 calendar days to 15 business days.

The damage will be keenly felt in Britain, where the spectre of Brexit portends an era of uncertainty and red tape around international tours. Tom Kiehl, the acting CEO of UK Music, tells Pitchfork, “It’s vital that British bands and artists can break America, the biggest music market in the world, but hikes in visa costs make this so much harder. For many, it’s a huge battle to break even on overseas tours. There is now a real risk that these increases will contribute to making U.S. tours unviable at what is already an immensely difficult time for the UK music industry.  The UK Government needs to prioritise eliminating barriers to trade for touring musicians in a future U.S.-UK trade deal. President Trump needs to think again.”

The DHS says the fees are “intended to recover the estimated full cost to [United States Citizenship and Immigration Services] of providing immigration adjudication and naturalisation services.” 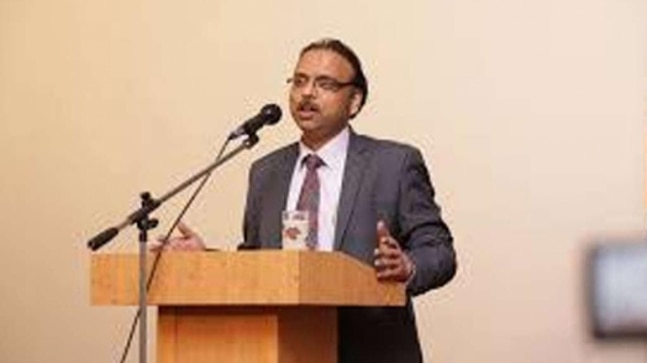 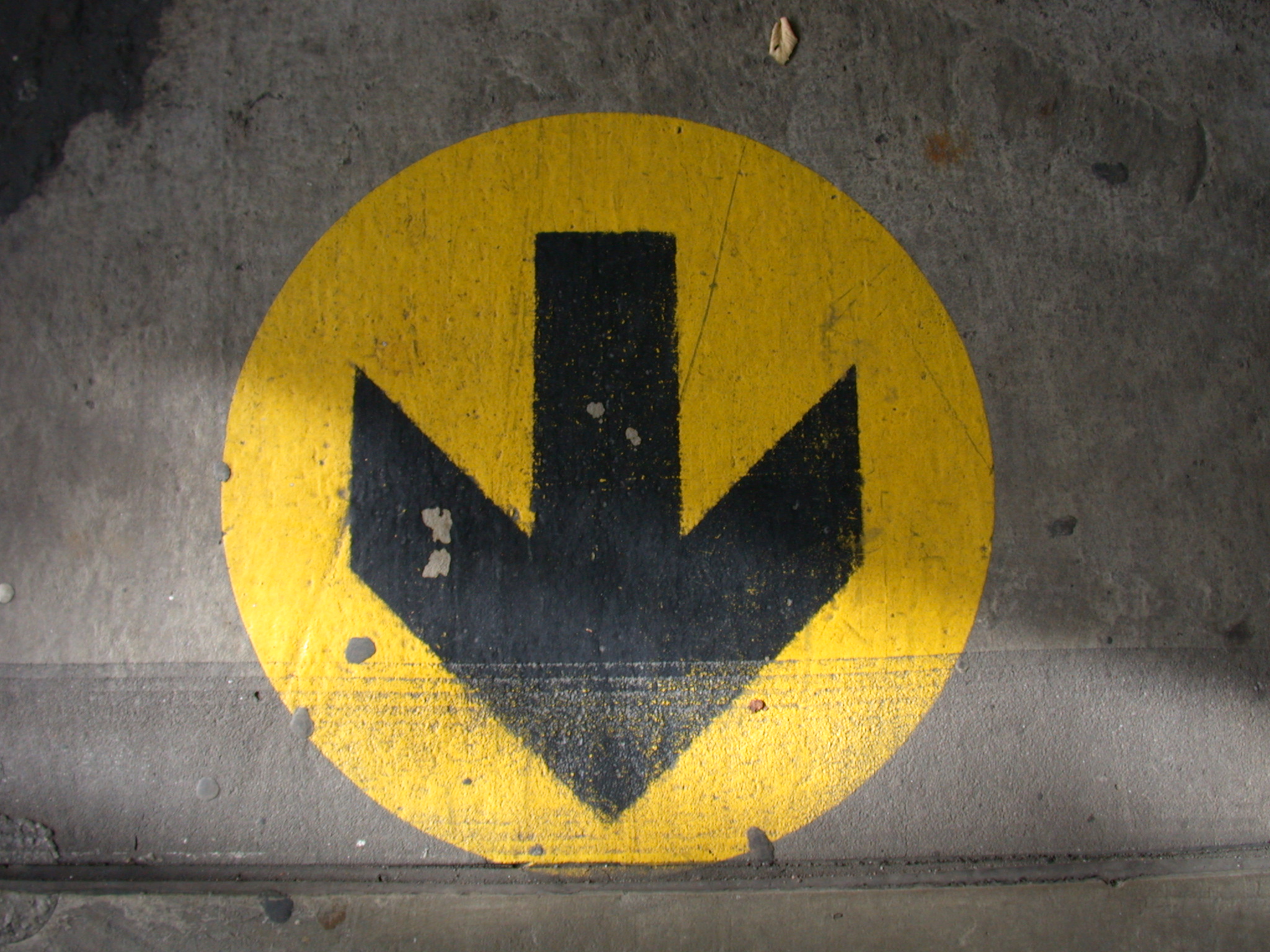 Build-A-Bear Workshop: Their Business Model Can Be Permanently Disrupted (NYSE:BBW)