LYNCHBURG, Tenn.–(BUSINESS WIRE)–Following a nearly 20-year career at the Jack Daniel Distillery, where he served as Master Distiller for the last 12, Jeff Arnett is stepping down from his position, the company announced today.

Appointed Master Distiller in April 2008, Jeff has stewarded the iconic Tennessee Whiskey and been instrumental to the growth of Jack Daniel’s, which is now sold in more than 170 countries around the world. Jack Daniel’s is the #1 selling whiskey in the world.

“When Jeff became the Master Distiller, we said that he would carry on the long tradition of folks who have made the world’s best whiskey for more than 150 years, and that’s exactly what he’s done,” said Larry Combs, Jack Daniel Distillery SVP and General Manager. “He has worked tirelessly on behalf of the distillery and brought with him the creativity and the expertise that makes Jack Daniel’s the most valuable whiskey brand in the world. We thank him for his leadership not only at Jack Daniel’s but in the whiskey industry and wish him all the best.”

In 2017, Jeff was named Master Distiller of the Year by Whisky Magazine and he has served on the board of the Tennessee Distillers Guild since 2016, most recently as Vice President. Under Arnett’s tenure, his know-how combined with his curiosity as a whiskey maker have contributed to numerous innovations by the Jack Daniel Distillery, including the introduction of super-premium whiskeys such as Sinatra Select, Single Barrel Barrel Proof, Single Barrel “Heritage Barrel” and the Tennessee Tasters’ limited edition series. Several flavored whiskeys were also launched under his watch, including Jack Daniel’s Tennessee Honey, Tennessee Fire and Tennessee Apple. He most recently lent his expertise towards the crafting of Jack Daniel’s Tennessee Rye, the first new grain bill from the Jack Daniel Distillery since Prohibition.

“The last 20 years at the Jack Daniel Distillery have been an incredible chapter in my life and I look forward to spending some time to think about what the next chapter will hold,” said Arnett. “I wish everyone in Lynchburg the best and I am appreciative of the support and confidence they have shown in me to represent Jack Daniel’s to the world during my time there. It has been an honor and privilege to be one of only a handful of people to have served as the Master Distiller of this wonderful brand known around the world as simply ‘Jack’.”

As Master Distiller, Arnett has been responsible for the overall whiskey-making operations in Lynchburg, Tennessee. Prior to that position, he oversaw quality control and the Jack Daniel’s Single Barrel program. Throughout his time at the distillery, he worked in a variety of capacities including warehousing, maturation, distillation, charcoal mellowing management, barrel quality and bottling, and enjoyed a long tenure on the Master Tasters’ panel. Jeff has also traveled the world to share the story of Jack Daniel’s and sip whiskey with old and new friends alike.

The distillery said it would have an announcement on Arnett’s replacement in the coming weeks.

Your friends at Jack Daniel’s remind you to drink responsibly. 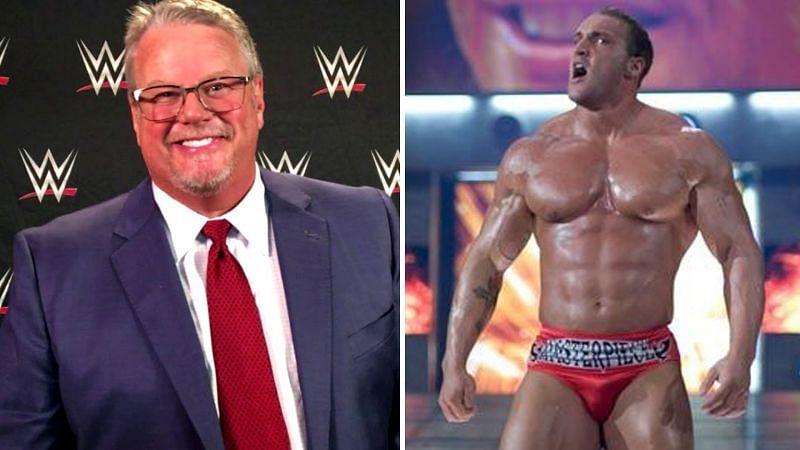 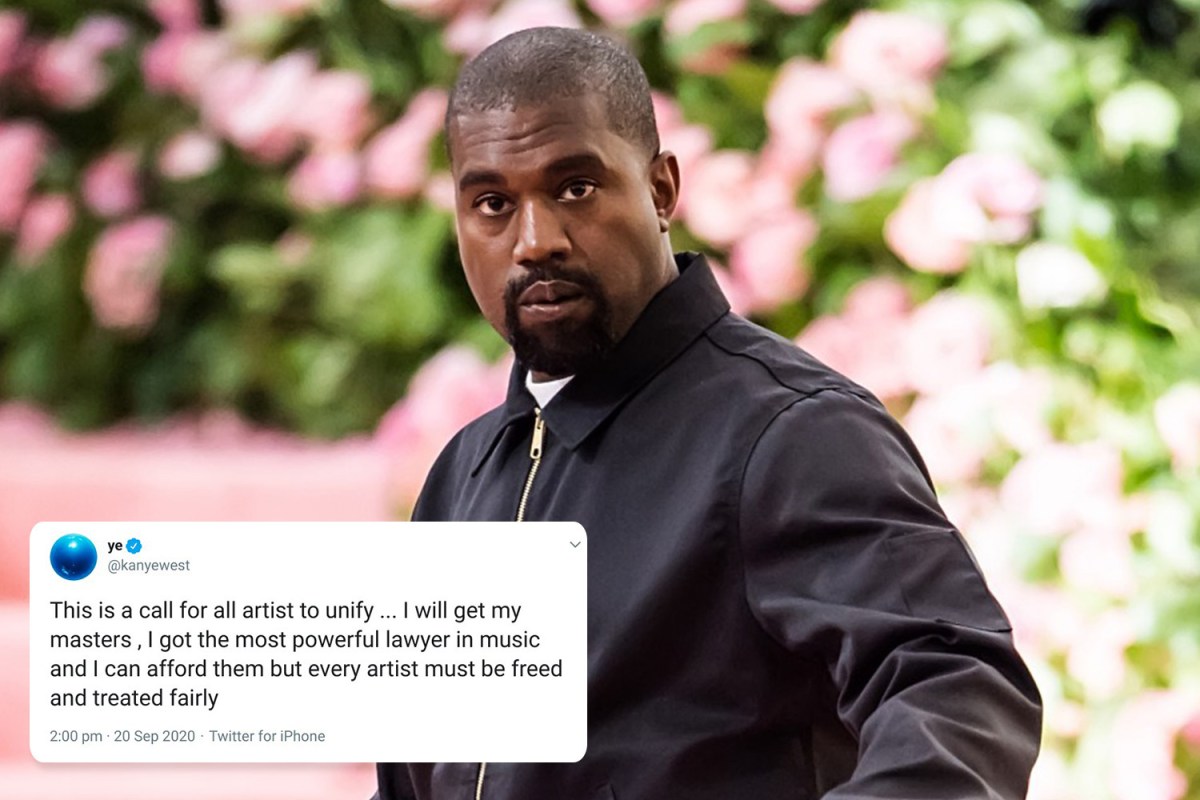