The Kroger in Newport, KY started limiting customers in store among other safety precautions already in place.

Kroger told Wall Street analysts in its latest quarter digital sales were more than 7% of total sales – roughly $2 billion – in the 90 days ending June 30. Company officials have stopped short of spelling out their total digital sales volume as it has taken off in 2020, growing at 127% in the last quarter.

But an Enquirer analysis of Kroger’s sales disclosures indicates Kroger’s digital sales –groceries bought online for home delivery or for pickup in a parking lot – hit roughly $5.8 billion in the last 12 months – large enough to be a Fortune 500 company.

“Kroger’s strong digital business is a key contributor to this growth as the investments made to expand our digital ecosystem are resonating with customers,” McMullen told analysts.

So how does Kroger’s growing online grocery business stack up to its closest competitors? It’s unclear: Amazon doesn’t break out financial results for its food business. Walmart says its online U.S. sales were $21.5 billion last year, but that also includes general merchandise sales, such as furniture and lawn equipment.

Wearing their masks, Heather Eussert and her 3-year-old daughter, Addlee Griffin, walk back to their car after shopping at Kroger in Lancaster last Friday. Getting comfortable with one’s mask sometimes takes practice. (Photo: Courtney Hergehsheimer/Dispatch)

The company’s second strong quarter during the pandemic prompted Kroger to boost its sales outlook for the year. While Kroger highlighted its growing digital business during its annual meeting in June, the company has hesitated until last week to count on the unit’s triple-digit growth to continue.

Kroger’s disclosures indicate total digital sales in 2019 were $3.9 billion. But the company’s 29% digital growth rate last year hit 92% in the first quarter and more than doubled in the latest.

A view of the Kroger Corporation office ar 1014 Vine Street in Cincinnati on Tuesday, March 5, 2019.  (Photo: Albert Cesare / The Enquirer)

Kroger began a major push into digital shopping after Amazon suddenly became a direct competitor with its 2017 takeover of Whole Foods. The company’s stock price was hammered in recent years as heavy investments into technology sucked up cash and squeezed profit margins.

Kroger now says 98% of its customers have digital access to its groceries with 2,100 pickup locations and 2,400 delivery locations nationwide. 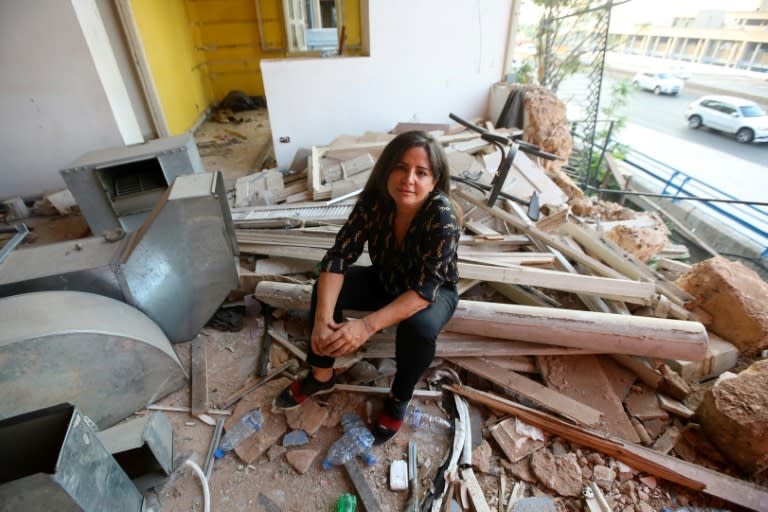