ST. LOUIS — A man from Ladue admitted Tuesday to using a glitch in American Airlines’ ticketing and gift card systems to scam the company out of $160,000 and his friends and associates out of $20,000.

William Joseph “Billy” Schwarze, 27, told people that he was affiliated with a travel agency and was planning to open his own travel business, prosecutors said. He referred to himself online as a travel agent who had “elite airline and hotel statuses,” and claimed to log “about 200,000 flight miles a year. My background allows me to optimize airline and hotel customer experience programs to build exceptional travel value for you,” his plea records quoted him as saying.

In reality, Schwarze was exploiting a glitch in American’s computer systems. From January 2016 through October 2018, Schwarze bought gift cards online using his personal credit cards, then used those gift cards to buy airline tickets for family, friends and associates to travel across the globe, Assistant U.S. Attorney Hal Goldsmith said in court.

Either before or after a flight, Schwarze would apply for a refund and then get that money refunded to his credit card, Goldsmith said. The money should have been refunded to gift cards that were non-refundable, he said. American Airlines has since modified its system to prevent the same thing from happening again. 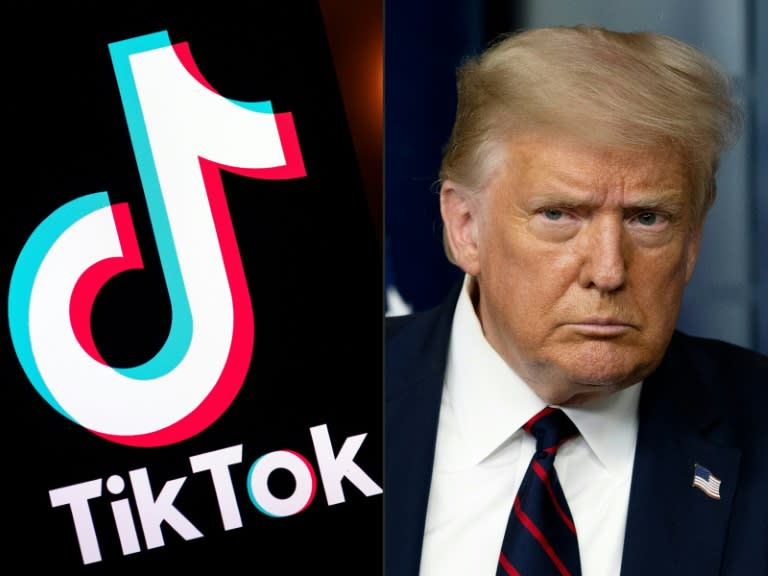 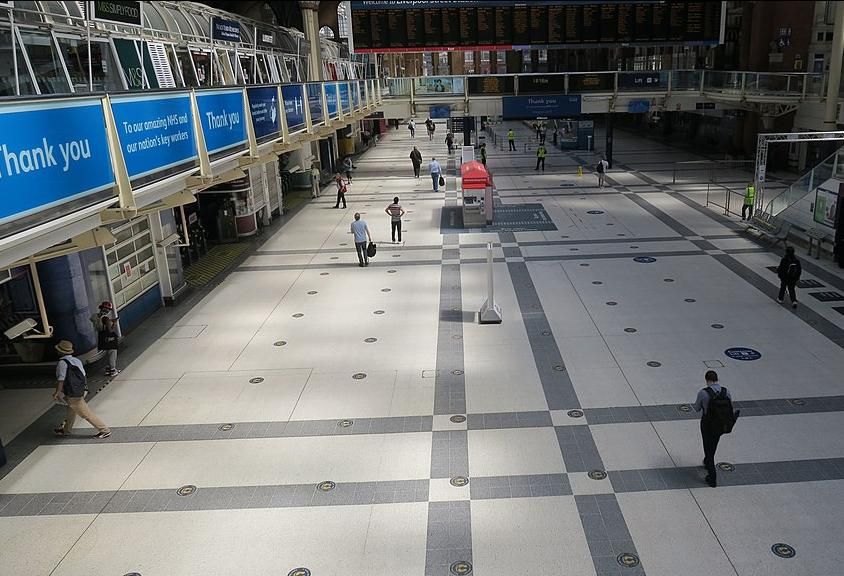