MARIETTA, GA — It’s a common phrase to hear entrepreneurs speak on taking the “leap,” a crucial move in launching any business. Imagine, though, starting that venture right at the beginning of the coronavirus pandemic.

That’s exactly what happened to one husband and wife duo who purchased a DIY art studio in early March in Marietta, located at 3960 Mary Eliza Trace. Michelle and Steve Gormally became the new owners of Project Studio, which was created in 2016.

“We knew the coronavirus was present, we knew there were a couple of cases in the U.S., but we had no idea we were going to have to shut down,” Michelle told Patch in an interview.

“Going into the pandemic, you have no idea how bad it’s going to get, you just kind of have to go for it,” Steve said.

They told themselves that “even if we don’t see the fruit of that this year, we’re going to see the fruits of it down the road.”

Both were completely surprised by the sudden turn of things, but quickly adapted. Thanks to the foundation already established by the previous owner and the couple’s complementary skills, they’ve been able to sustain Project Studio.

Steve has a creative arts background and Michelle manages the studio’s business side. She is also a full time health-care recruiter. They said they make a great team.

“I make sure all the bills get paid, that all the business stuff gets taken care of. I just wanted Steve to be able to create and not have to worry about anything.”

Social media played a big part in not only keeping customers informed, but in attracting new ones, said the couple.

The two met at an artists’ convention. Michelle has a minor in theater and does special effects makeup. Steve said he attended because he’s always looking for new creative things to try.

“So I thought I’d go to this horror sci-fi makeup thing, she was there and we immediately connected,” he said.

They just celebrated three years of marriage on Sept. 1. When they’re not enjoying favorite pastimes, they’re working on the business.

“There are several kinds of larger chains that do this around Atlanta, but we’re different in that we’re a local shop,” he said. “We like to think there’s a handcrafted sincerity to what we do. We’re not just having someone come in and paint stencils for an hour. It’s a different kind of creative experience.”

Art is also therapeutic, Steve said, and with the uncertainty the pandemic has created, stress relief can be appreciated more than ever before.

“I think a lot of people are dealing with so much stress right now, especially when they were cooped up for about a month,” he said. “It’s been such a relief for people to come in and create with us and interact with others.”

It’s also been good for children, Michelle said. They’ve held sessions for them to give parents a break.

They wanted to go in this direction because after 22 years as a creative director, Steve said he wanted to step back into that creative space.

He has a bachelor of arts degree in fine arts and has always managed creative people. In this new chapter of his life, he’s still able to do that as he works with their high school and college team of artists. They have nine on staff.

“Creative years at an agency are like dog years,” he said, adding he became burnt out. After about a year, however, he missed interacting with other creative people.

That’s around the time Michelle learned that Project Studio was for sale. A neighbor knew the owner and shared that she was ready to sell, although it wasn’t officially listed yet.

“It was just a conversation in the right place at the right time,” Michelle said.

Everything came together quickly and they soon took over the business, making it their own. It used to be a wine and paint shop.

Prior to the pandemic, the Gormallys had plans for the studio that they’ve since put on hold. Steve said he wanted to collaborate with local businesses.

“I think local businesses need to stick together and hold each other up and market for each other,” he said. For now, he’s waiting until things settle more before forming those partnerships.

Michelle added that they had plans to work with large youth groups and fundraisers.

“It’s something we were really looking forward to, but all of that has been on hold since no one can really get together right now,” she said.

She said they’re not worried about that because they’ve found safe and alternative ways to still attract and gratify customers. Small businesses, in general, must be flexible and creative if they want to survive the pandemic, Michelle said.

Also, it’s necessary to have “a consistent presence on social media and offer alternatives to those who don’t want to come in, but still want to create.”

They offer to-go kits for those who prefer to work on their project at home. Michelle said connecting with the community is important, too. Recently, they hosted a teacher appreciation night where teachers could come in and do a project for free.

Steve agreed, adding that small businesses should also make sure they stay on brand.

“We have several sections of this business, but really the one thing that’s the core for us are the classes, workshops and connecting with our customers,” he said.

2020 has been a tough year for many small businesses, but for them, it’s been good.

“It’s gotten steadily better every month since April so we’re happy about that,” Steve said. “We’re not where we want to be right now, but this business is so holiday season heavy that hopefully we’re going to have a great fourth quarter here and move into 2021 and we’ll see where it takes us.” 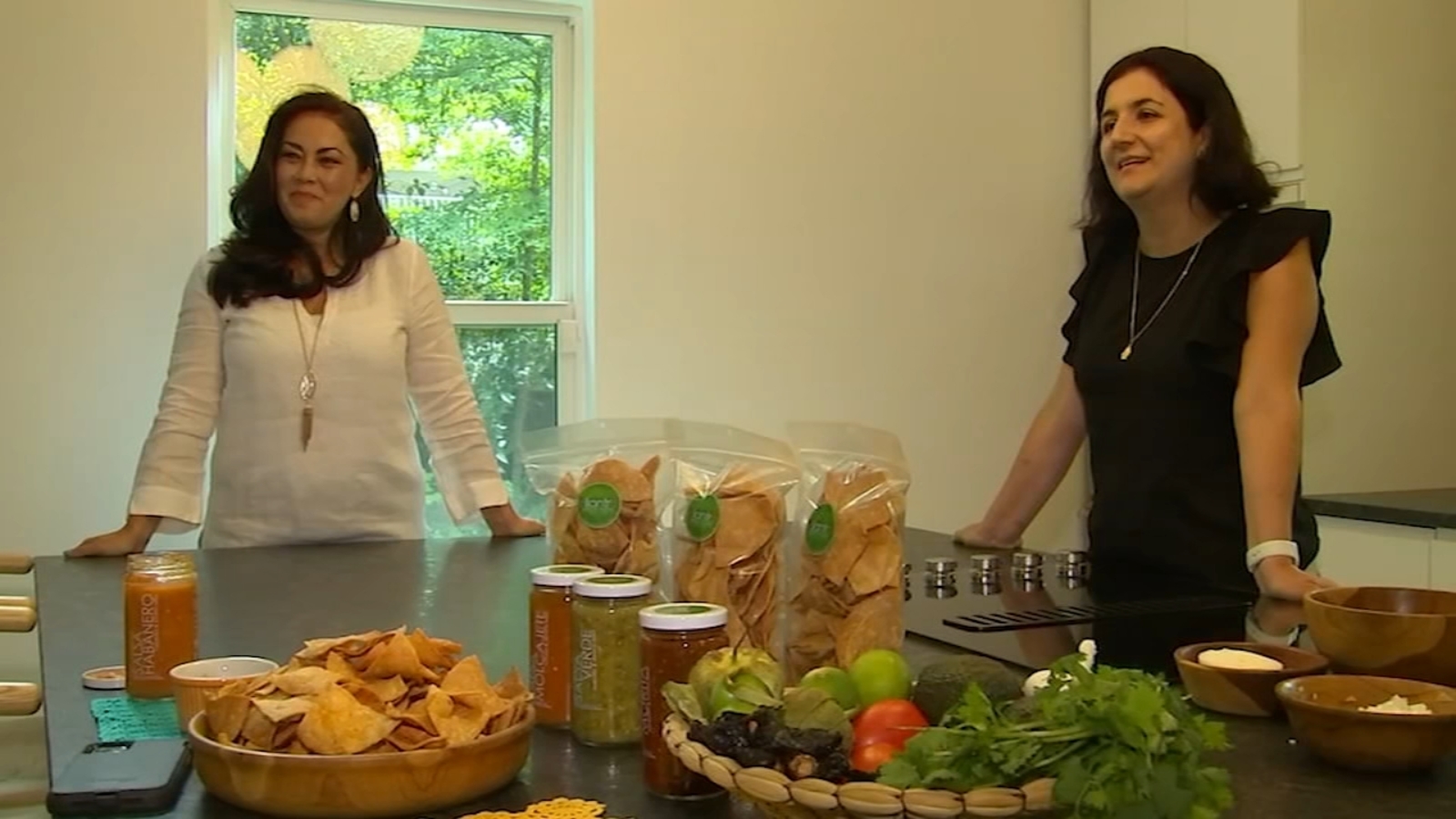 Ideas in the Wild: How Debbie King is Helping Business Owners Rethink Their Relationship with Their Business 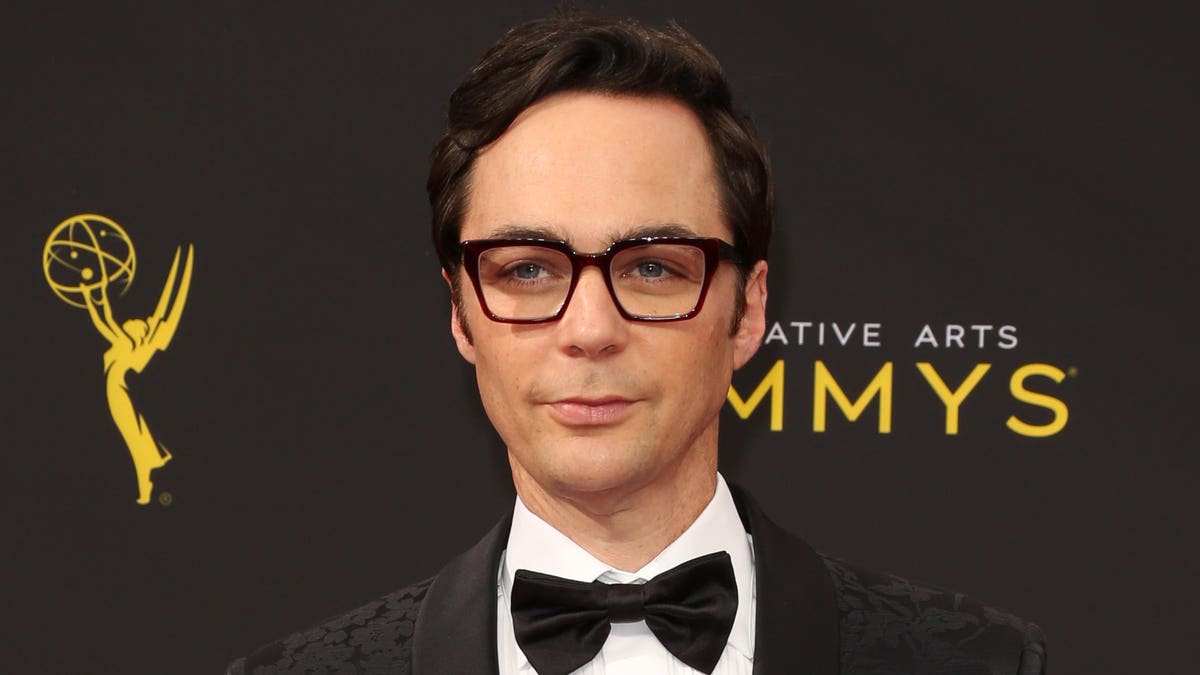 Every New Movie Coming To Netflix, Amazon Prime And Hulu This Week

Looking For Top Online Casino Stocks To Bet On? 3 Names To Know