U.S. stock futures rose Wednesday, with the Nasdaq tracking for a third session of gains as tech stocks continued to dig out of last week’s hole. However, the Nasdaq, as of Tuesday’s close, remained more than 7% below its Sept. 2 record high. The Dow Jones Industrial Average and S&P 500, which on Tuesday each locked in three-session winning streaks, were still 5% off their record highs on Feb. 12 and Sept. 2, respectively. (CNBC)

On Wednesday’s economic calendar, the government said this morning that August retail sales rose 0.6%. Economists had expected an increase of 1%. July’s gain was revised lower to a 0.9% advance. (CNBC)

At the conclusion of its two-day September meeting this afternoon, the Federal Reserve releases its latest policy statement and its quarterly update on where central bankers see economic growth, unemployment and inflation going. Fed Chairman Jerome Powell then holds a news conference. (CNBC)

* In last meeting before election, the Fed could placate markets with promise of low rates for years (CNBC)

Snowflake (SNOW), a provider of cloud-based data storage and analysis software, is set to begin trading Wednesday on the New York Stock Exchange after pricing its initial public offering above its increased range. Snowflake is selling 28 million shares at $120 each. Last week, Snowflake revealed in a filing that Berkshire Hathaway and Salesforce bought into the IPO. (CNBC)

Shares of Eli Lilly were higher in Wednesday’s premarket after the American drug maker announced proof-of-concept data for a neutralizing antibody, showing a reduced rate of hospitalizations for Covid-19 patients. “Lilly intends to quickly publish the results of this interim analysis in a peer-reviewed journal and discuss appropriate next steps with global regulators,” the company said in a press release. (CNBC)

IN THE NEWS TODAY

Sally made landfall early Wednesday near Gulf Shores, Alabama, as a Category 2 hurricane, with torrential rain and damaging storm surge. Forecasters expect Sally to bring “catastrophic and life threatening” rainfall over portions of the Gulf Coast, Florida panhandle and southeastern Alabama throughout the day and into the evening. More than a quarter of U.S. offshore oil production was shuttered in preparation for the storm. (AP)

* ‘Nothing left in the bucket’: Wildfire resources run thin (AP)

Numerous design, management and regulatory failures during the development of the 737 Max preceded the “preventable death” of 346 people in two crashes of the popular Boeing jetliner, according to a damning congressional report released Wednesday. The report, in the works for about 18 months, comes as regulators are in the final stretch of work to recertify the planes. (CNBC)

Yelp (YELP) on Wednesday released its latest Economic Average Report, revealing business closures across the U.S. are increasing as a result of the coronavirus pandemic’s economic toll. According to Yelp data, permanent closures have reached 97,966, representing 60% of closed businesses that won’t be reopening. (CNBC)

President Donald Trump denied he had downplayed the threat of the coronavirus, claiming he “up-played” the dangers through his actions. The president’s assertion came less than a week after the release of audio from a March interview for veteran journalist Bob Woodward’s new book, in which Trump said, “I wanted to always play it down. … I still like playing it down, because I don’t want to create a panic.” (CNBC)

Journalist Bob Woodward told CNBC that Trump lacked a national strategy to bring the U.S. together to mitigate the spread of the coronavirus. “If you tell the public the truth, that they will rally ’round. They will get behind the leadership,” Woodward said in an interview with CNBC’s Shepard Smith that aired Wednesday on “Squawk Box.”

A group of celebrities including Kim Kardashian West, Katy Perry, Michael B. Jordan and Ashton Kutcher have said they will participate in a 24-hour Instagram “freeze” on Wednesday as part of the Stop Hate For Profit movement to protest what the organization calls “Facebook’s repeated failures to address hate speech and election disinformation on their platforms.”  (CNBC)

Ever since the Apple Watch went on sale in 2015, it’s been an iPhone accessory. But now Apple (AAPL) is specifically marketing new Apple Watches to some wearers who won’t need an iPhone.  A feature called Family Setup, geared toward children and older adults, will let Apple Watch wearers exchange phone calls, texts and their GPS location with relatives, no iPhone required. (CNBC)

Kohl’s (KSS) said last night that it cut about 15% of its corporate jobs as the department store operator looks to save cash at a time when the Covid-19 has hammered demand for its products. The company said the job cuts would likely save it about $65 million in annual expenses, and were part of its broader plan to reduce costs by more than $100 million. (Reuters)

Adobe (ADBE) reported earnings per share of $2.57 on revenue of $3.23 billion. Analysts polled by Refinitiv expected a profit of $2.41 per share on sales of $3.16 billion. The company said its Digital Media business saw 19% year-over-year growth for the fiscal third quarter while its Digital Experience segment grew by 7% year-over-year.

Eastman Kodak (KODK) shares popped more than 42% after a law firm hired by the one-time photography giant said transactions made by CEO Jim Continenza around the time the company learned about a $765 million government loan did not go against internal policies.

Shares of Coach and Kate Spade parent Tapestry (TPR) were up by more than 3% after a Deutsche Bank analyst upgraded the stock to “buy” from “hold.” The analyst also hiked his price target on the stock to $21 per share from $18 per share.

Wedbush initiated Overstock (OSTK) with an “outperform” rating and a price target of $92 per share, sending the stock up more than 2% in the premarket. That price target implies an upside of 25.4% over the next 12 months. 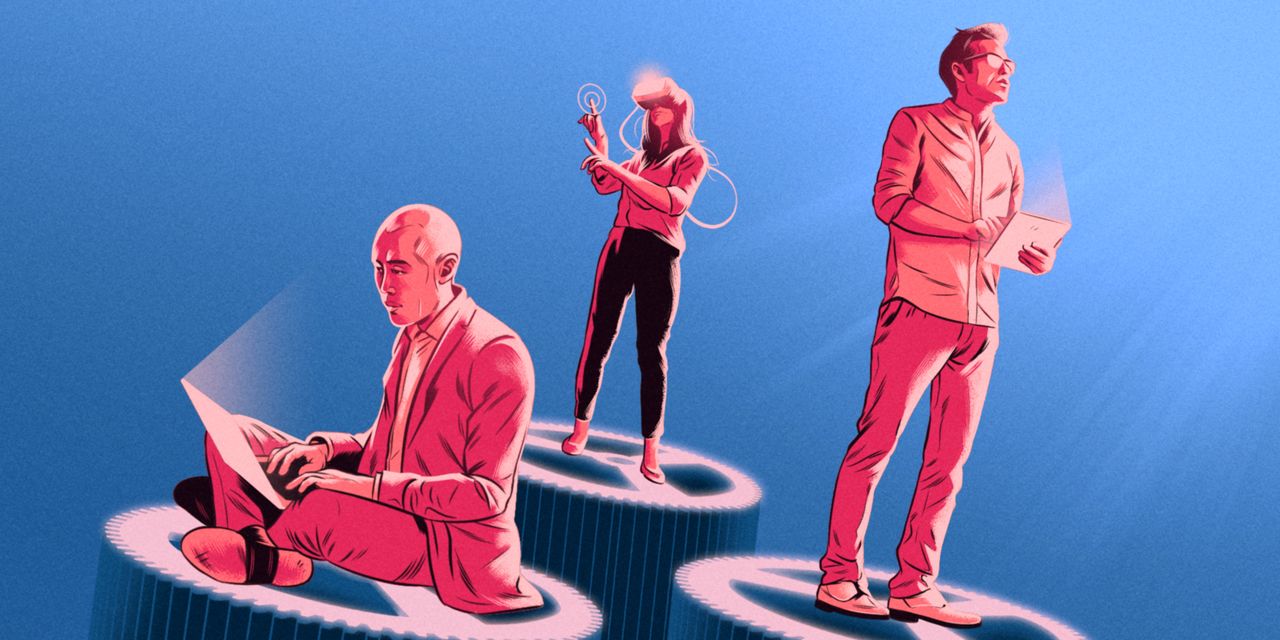 Barron’s Stock Pick: Fortive Is Spinning Off a Business. It’s Time to Buy the Stock. 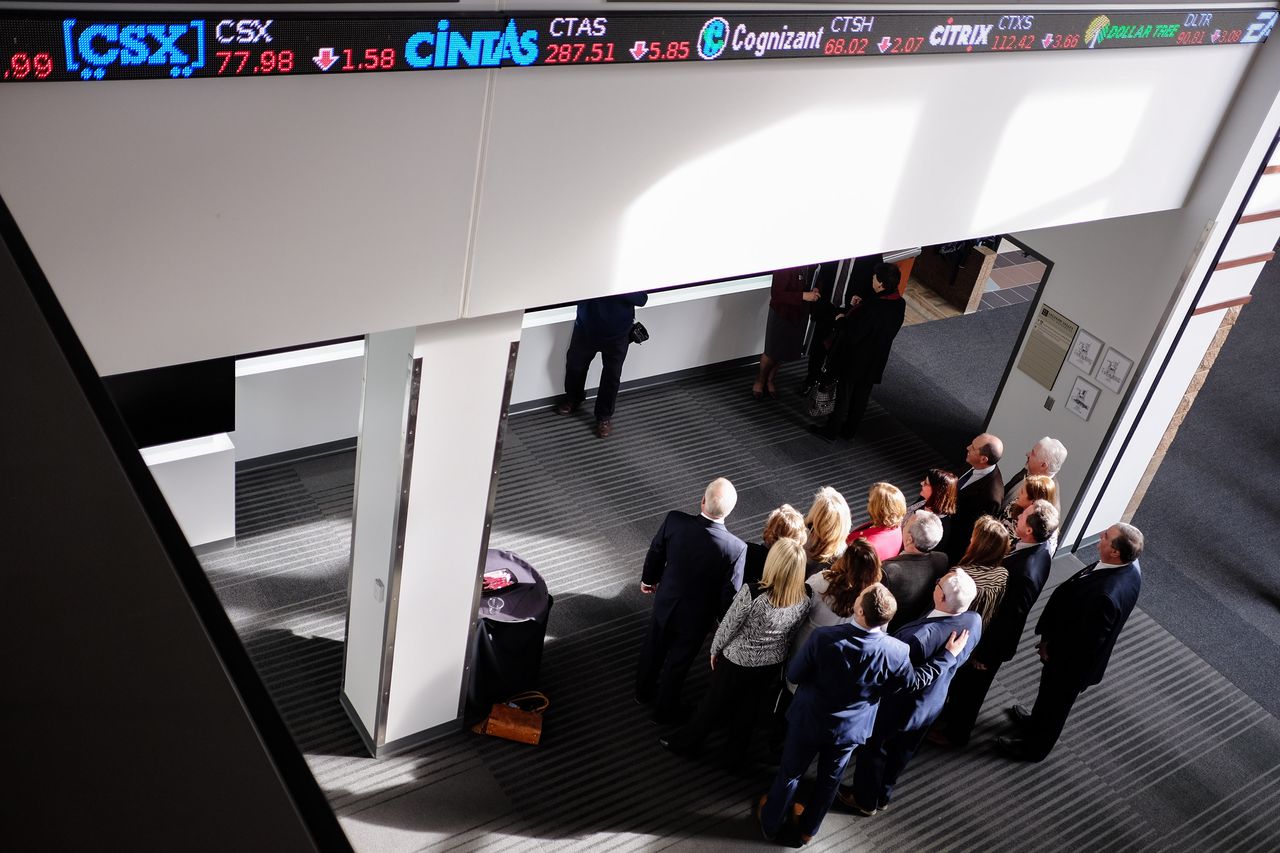 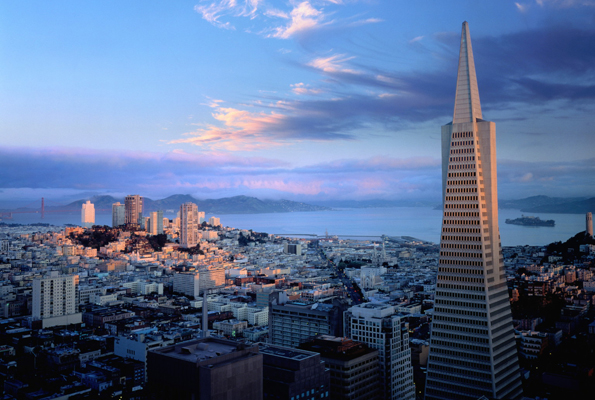