AUGUSTA, Ga. (WJBF) – Masters with no patrons created a domino effect for businesses across the CSRA, including the home rental industry.

From small companies to big corporations, millions of dollars will be lost this year.

Many clients were almost paid in full when the Masters was postponed because the decision was made close to opening day. Then there came another hard decision, to not have no patrons.

Some reserve these homes for the next tournament as early as the end of the last one.

Christy Beckham with Par 3 Rentals says most of her customers rolled over to April 2021.

All of that income is lost in legal fees for re-writing contracts.

She says a lot of homeowners are worried. Many rely on golf season because they build homes just to rent.

“It’s a big loss of income, but you know it can’t be helped, and I’m just thankful that I’m small enough that I can manage this in a way that doesn’t put my family in serious risk, or you know, that sort of financial crisis,” says Beckham.

She’s hoping to get new renters, such as press companies still looking for a space.

When you think about who’s really affected, it’s more than the homeowner, renter and third party company. These homes have to be in tip-top shape, which takes the help of people like landscapers to housekeepers, and those housekeepers go in and out of different homes daily.

Beckham says she’s looked into getting foggers before after, and in-between stays.

And that’s not all…

“We have talked about doing delivery of fresh towels and linens of things they may need every day and just leave it packaged on the porch. You know, try to come up with some plans that would make someone who was traveling here living in a home feel safe,” says Beckham.

Contracts protect homeowners and renters, but some clauses need to be tweaked to accommodate new COVID-19 safety regulations. 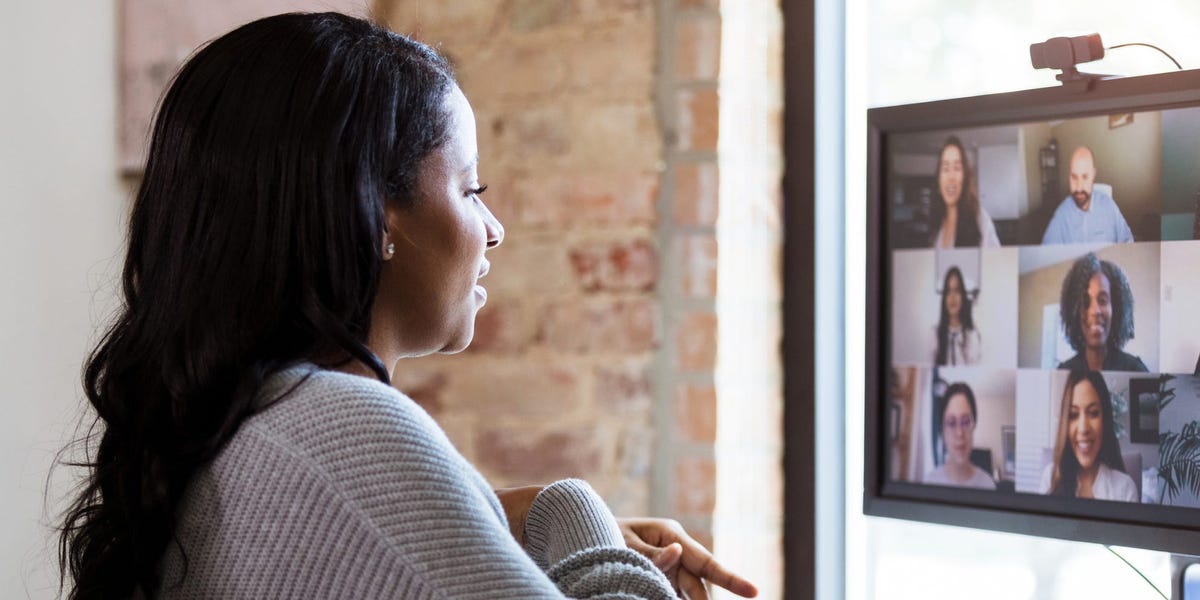 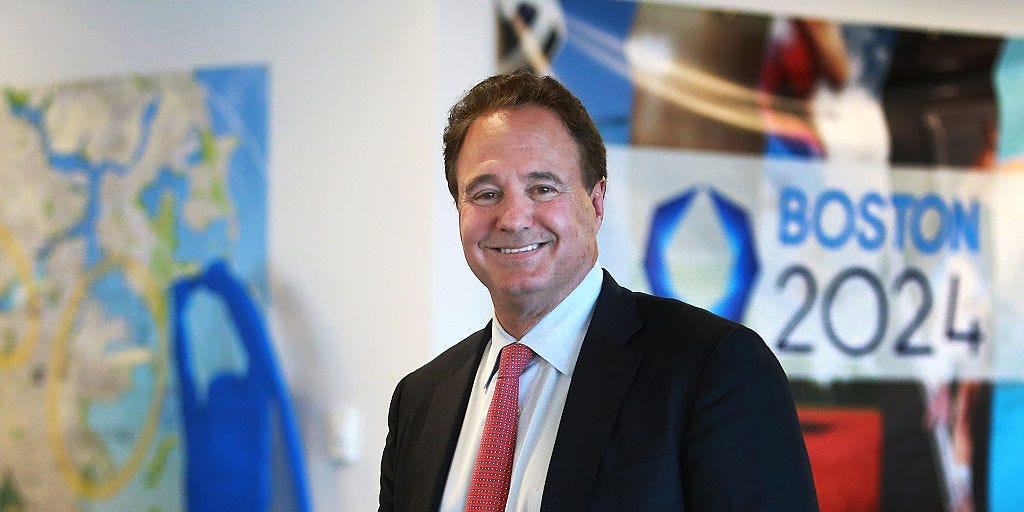 IDEA Center opens in downtown Camden, offering a place for the arts