The owners of Coney Island’s amusement park say they are “extremely in danger” after COVID-19 restrictions prevented them from opening all summer, and are calling on the government to grant them emergency relief.

Any sort of assistance — such as a lease extension, rent forgiveness, loan, or tax abatement — would significantly lighten the business’ financial burden, owners said, adding that the state hasn’t responded to their proposals or demands since June.

“The fact that to this date — we are now in the middle of September — we have never received not one piece of communication, one precise feedback about why we are not open, that is really crushing,” said Alessando Zamperla, the owner of Luna Park, at a Sept. 15 press conference. “The financial situation of our company is extremely in danger.”

The pleas come months after Zamperla and Dennis Vourderis, the owner of Deno’s Wonder Wheel Park, submitted a plan to the state for the reopening of the Wonder Wheel and the Cyclone that included comprehensive cleaning and social distancing guidelines as well as evidence from other states that amusement parks haven’t caused any super-spreader events. But despite the proposal and hundreds of thousands of dollars of investment, the owners still have not heard a response, they said.

“We not only submitted the plans in June, but we supplemented those plans with science, with hard data, from 45 states,” said Zamperla. “We invested hundreds of thousands of dollars to already implement these safety measures to open safely … To be completely ignored adds a lot to the pain we are now experiencing.”

“The way it was designed and built 102 years ago during the last pandemic, it was designed to be socially distant,” he said. “The cars are 50 feet apart, the people that ride in each one of the vehicles are with their own group, their own family.”

Vourderis said that he has received a Payment Protection Program loan, an Economic Injury Disaster Loan, and one month of rent abatement from the Economic Development Corporation, the quasi-governmental agency which owns a potion of their property. But while the loans have helped tide them over, they’re not enough to sustain the business, Vourderis said.

“That carried us through the season, but that well is running dry now and we’re going to need some additional help if we are to continue,” he said, explaining that the park had begun an expansion in January that it had planned to finance with 2020 revenue.

Zamperla, who operates the rest of the amusement district under Central Amusement International Inc., also received a Payment Protection Program Loan in April that was worth between $2 and $5 million, according to public records. Zamperla leases the land from the Economic Development Corporation, and pays the city $100,000 in base rent as well as a portion of the amusement park’s profits every year, according to the company’s 2010 contract. The agency has not reduced the company’s rent in light of COVID-19, he told Brooklyn Paper.

Councilman Mark Treyger (D-Coney Island) added that he has urged the mayor to grant the businesses a lease extension and rent relief.

And on the state and federal level, government must produce a plan for seasonal businesses so that amusement parks doesn’t suffer the same fate next summer, said State Senator Diane Savino (D-Coney Island).

“We need a comprehensive approach to seasonal businesses that can be displaced by a pandemic whether that be through direct state aid or passed through from the federal government to businesses, a combination of tax relief, property tax relief.”

A spokesman for Gov. Andrew Cuomo implied that the state’s $62 billion deficit caused by the pandemic means that all financial assistance would have to come from the federal government, and said that there are no plans to open amusement parks any time soon.

“We appreciate that these business owners want to plan in advance to operate safely and will work with them as that process continues, but with the threat of a second wave on the horizon, we are continuing to monitor how and when higher-risk industries like amusement parks can safely reopen,” said Jack Sterne. “In the absence of federal funding to offset our losses, anywhere the state doesn’t reduce spending will mean deep reductions in another and we’re thankful these owners and officials are joining us in the call for that support.”

A spokesman for the Economic Development Corporation did not respond to a request for comment by press time.

This story first appeared on our sister publication brooklynpaper.com. 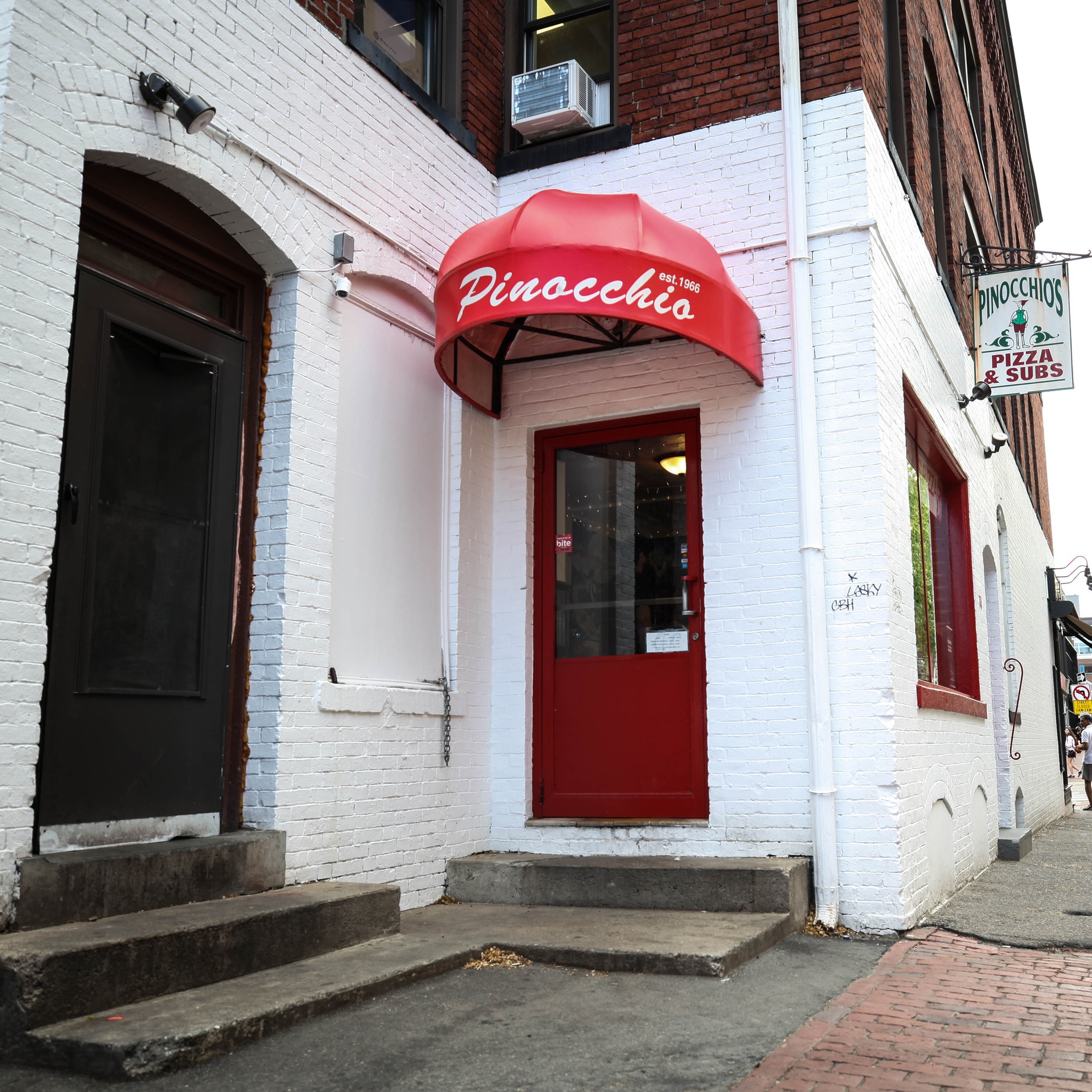