BUENOS AIRES, Sept 11 (Reuters) – Brazil’s central bank will likely maintain its benchmark interest rate at a record low of 2.0% on Sept. 16, adopting a neutral view that is expected to continue until a tightening cycle begins in the second half of 2021, a Reuters poll showed.

The central bank’s rate-setting committee, known as Copom, will probably seek a middle-of-the-road approach as inflation risks appear even while Latin America’s No.1 economy recovers from the historic coronavirus-related recession.

After cutting the Selic benchmark rate nine times since August last year by 450 basis points, Copom will likely keep it at 2.0% at the Sept. 16 policy meeting, according to 37 of 38 economists polled Sept. 7-11. One predicted a cut to 1.75%.

Out of 22 analysts who answered a separate question, a majority of 15 said they saw a “neutral” skew for the Selic in the next 12 months, with 5 citing upside risks and 2 anticipating more easing ahead.

Consumer prices rose by 0.24% last month, the highest for any August since 2016 and almost exactly in line with the 0.23% predicted in a Reuters poll, driven by fuel and food costs. But inflation, at 2.44%, remains below the central bank’s official goal.

Brazil’s fiscal position is deteriorating, however. The government’s 2020 forecasts were revised last week to account for the extension of emergency payments, which will push government and public sector deficits to new records.

This could lead to a breach next year in the government’s key spending cap rule, which limits growth in public spending to the previous year’s rate of inflation, complicating Brazil’s credit profile, ratings agency Moody’s said.

Roberto Campos Neto, the central bank’s president, noted last week the real’s volatility was on the high side, boosted by an increase in short-term flows and day trading, as well as record low interest rates.

In the survey, economists saw the Selic staying unchanged for three quarters more and then rising to 2.25% in one year’s time according to the median of 32 quarterly estimates, with five forecasts at that level, 13 above it and 14 below.

This view was slightly more dovish than in August, when the median forecast from analysts was for a 50 basis points rise in the third quarter of 2021, followed by additional hikes to reach 4.00% in the second-quarter of 2022 compared to 3.75% now. 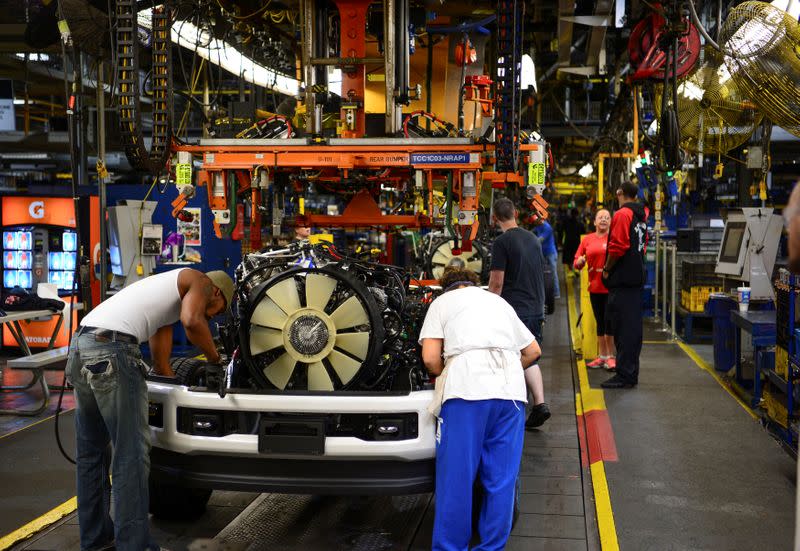 Flora-Bama back in business after Hurricane Sally cleanup 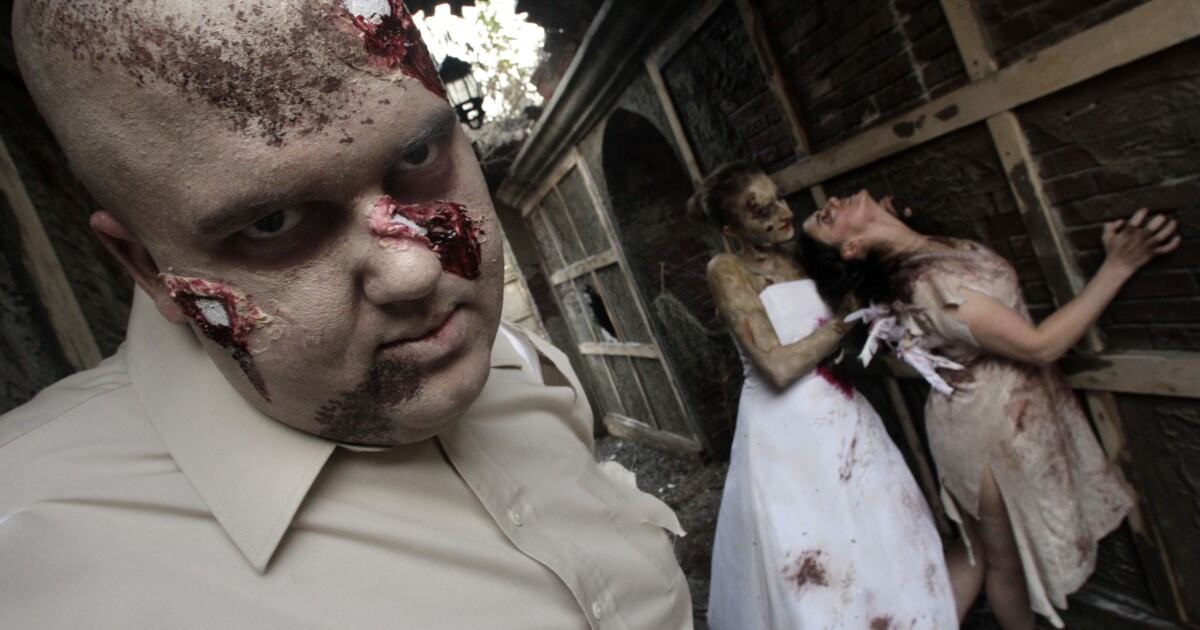