An impression of Sleepyhead’s proposed industrial hub and housing community that is planned for Ōhinewai in North Waikato.

The company proposing a $1 billion industrial, residential and commercial development in North Waikato has criticised Government agencies for “throwing the book” at the proposal.

Waikato Regional Council and New Zealand Transport Agency were outlined as the two major objectors which had taken a “vociferous in principle” position, opposing Sleephead’s proposal to build a new factory and worker housing at Ōhinewai.

The comments were made by lawyer Simon Berry as part of his submission on behalf of Ambury Properties Limited, to independent commissioners on a hearing panel on Monday.

Ambury Properties is applying to rezone 178 hectares of land to build its “Sleepyhead Estate” , near Huntly.

It would include an industrial hub with a 100,000 square metre factory and 1100 affordable houses for staff.

Berry was the opening presenter on the first day, of the three-day rezoning hearing, held via audio-visual.

He said local people and a marae-cluster group supported the project because they could see the economic and employment benefits.

But Berry also noted there were “a number” of others in opposition, including the regional council which would have its turn to speak on Wednesday.

It was expected the regional council would oppose on the grounds of wastewater and water infrastructure, traffic, uncertain economic outcomes and flooding.

“… which they have then endeavoured to support by throwing the book at the proposed Ōhinewai rezoning, down to a surprising level of detail for a zoning hearing,” Berry said.

“This black letter approach to land use planning reflects an overly conservative, outdated and doctrinaire fixed point in time approach.”

It failed to recognise the significant one-off opportunity the Sleepyhead Estate proposal represents, he said.

Strong views on the project had been well publicised which prompted hearing panel chairman Phil Mitchell to make a statement before submissions began.

He said the panel would have “no regard” to stories published by the press as part of its decision making process.

“Second, I would ask while the hearing is in progress, that people not make comment on the merits of their own points of view.”

Earlier Bridget Parham, a lawyer from Tomkins Wake, on behalf of the Waikato District Council, also made a statement about a letter issued by Waikato Mayor Alan Sanson on Friday, “forming support” for the project.

“That political view differs from the view of the independent planner who has been engaged by council to assess the proposal against statutory criteria and all the evidence submitted.”

Parham said it was up to the panel to decide “what weight” to place on Sanson’s letter.

Ambury Properties is the property holding associate of the New Zealand Comfort Group, the manufacturer of Sleepyhead.

Sourcing staff was also a problem which prompted the company to look at moving south to Ōhinewai.

“Building from scratch will enable us to adopt improved technology and processes we currently cannot install at the existing sites,” Turner said.

The idea was to build an “industrial community” where people could live and work in one place.

The company had also previously stated the project would create 1500 jobs, which could help Sleepyhead solve its staffing problem.

Ambury Properties has been allocated two days to present to the panel.

On Wednesday, other submitters will have a chance to speak with Thursday set aside as an extra day if needed. 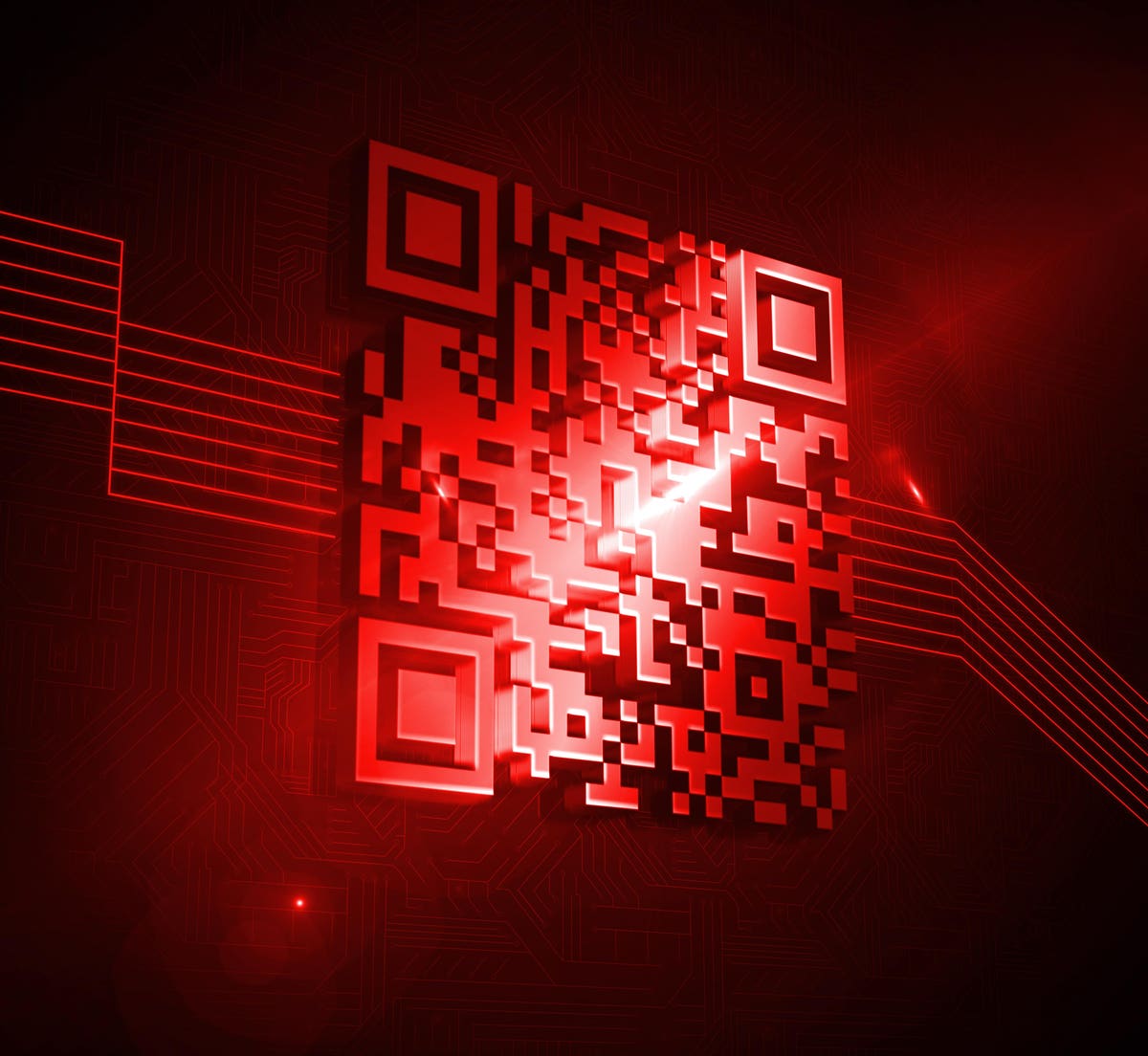