ATLANTA, Ga. (CBS46) — The debate over how to regulate Atlanta’s short-term rental properties is nothing new, but there is now a new proposal on the table about the issue.

“I’ve been waiting for about three years for the administration to put forward its promised proposal in terms of regulating short-term rentals in neighborhoods,” he said. “I needed to get the conversation started and hopefully what will follow will be a middle and an end.”

There have been complaints about massive parties and crime at rental properties, and some neighbors are fed up.

“We had a shootout in front of one of my problem venues,” he said.

The following is a statement from Airbnb:

“The vast majority of Atlanta hosts are sharing their homes responsibly and a blanket ban would hurt thousands of local families who depend on the income they earn hosting to help pay the bills. We are committed to working with the City of Atlanta to reasonably address quality of life issues, while preserving property rights for residents.”

Airbnb has taken other steps to crack down on party houses. It removed or suspended more than 50 in Atlanta. It also implemented a global ban on parties and events.

“It just should not be up to the industry to regulate this, the city government has to step up,” said Shook.

“It’s pretty far off from where we would like to be because everybody in this business recognizes there is a problem,” said Michael Harvey, an Airbnb host in Atlanta who also manages other Airbnb properties.

He said Shook’s proposal is a jumping off point and he hopes to be part of the discussion to come up with a solution on which everyone can agree.

“This legislation as it’s currently proposed is overly broad, overly restrictive and if what was introduced last night was passed, it would immediately make thousands and thousands would now be operating illegal Airbnbs.”

He said not only would it affect hosts but also those who work in industries that rely on rentals, like cleaning.

Harvey said he would support a licensing system where the city would issue a license to a host and have the ability to revoke the license if it becomes a problem property.

Kat Saunders lives on a northeast Atlanta street where someone opened fire on a short-term rental house during a party, hitting a woman inside. She said while it was frightening to have a shooting on her street, she still supports the rental business and wouldn’t want to see a ban.

“That’s going to happen no matter if it’s an Airbnb or not, like shots might get fired kind of anywhere and I don’t really know if it has so much to do with Airbnbs,” she said.

Shook said he plans to discuss this topic with members of the city administration next week. CBS46 reached out to the mayor’s office for comment and has not yet heard back.

Wichita working on getting more development aid to small business 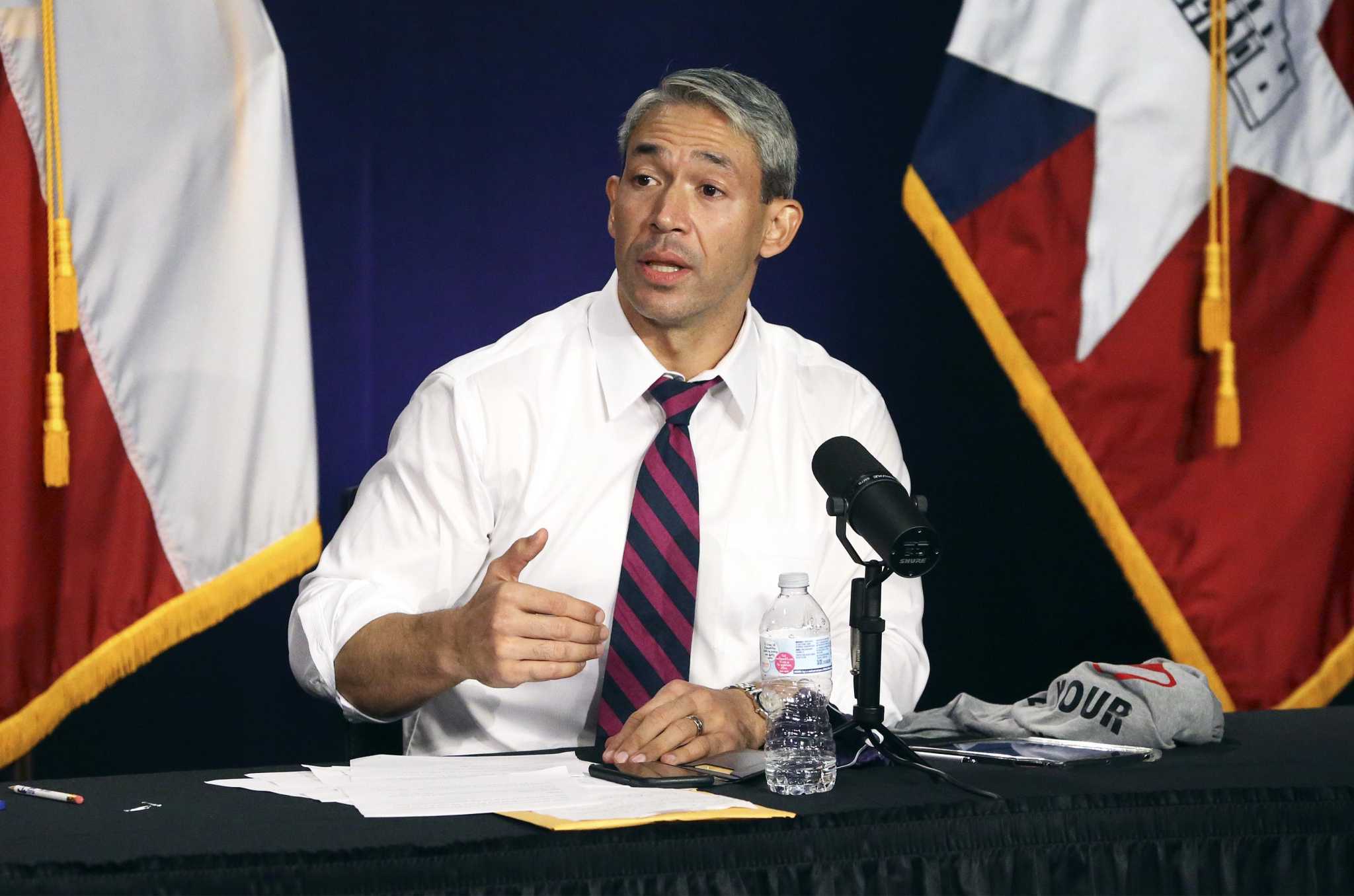 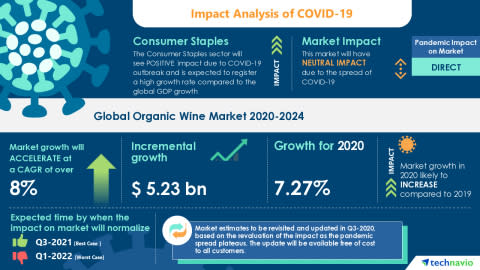