Alcohol sales have boomed during the pandemic — and so has the market for local produce. One English company is combining these by flavoring its rum with local seaweed.

The Yorkshire Bartender usually provides mobile bar services at weddings and corporate events, as well as hosting gin and cocktail masterclasses. But the coronavirus pandemic has put a halt to these. Instead, the company has had to diversify to retain its revenue stream after losing around £500,000 ($640,000) in sales because of canceled events — and did so by selling this niche rum.

The Yorkshire Explorer was set up two years ago by Callum Houston as a distilling arm to the events business, and has since produced artisanal gin with ingredients such as pink peppercorns, basil, and lavender. But this is the company’s first foray into rum, and was a desperate make-or-break venture to keep both companies afloat during the pandemic.

“Some people get put off by the idea of seaweed,” Houston said, but added that people are increasingly willing to try new things — a bit like the Yorkshire Explorer itself. And many customers are pleasantly surprised by the product, with Houston saying that “people absolutely love it.”

Clearly there is a thirst for this local produce. The first batch of the rum sold out less than two weeks after its August 20 launch. Though many buyers were within Yorkshire, there was also high demand from both bars and consumers in London, and the company was even contacted by customers from the Ukraine and Sweden.

The product can’t currently be sent overseas, but the company told Business Insider it is looking into exporting abroad, including to the US, a huge drinks market.

This may seem surprising given how much of the product’s image is based on its Yorkshire heritage, but Houston argued Yorkshire has an “incredibly strong brand” that “resonates across the world.”

The rum is made using dried seaweed processed by Scarborough-based SeaGrown, which farms seaweed on England’s north-east coast. SeaGrown is England’s first large-scale, commercial seaweed farm, and it also produces seaweed for use in bioplastics, bath products, and food seasonings, but this is its first time growing for rum.

The seaweed in question is sugar kelp, which is naturally both sweet and salty. This is combined with Madagascan vanilla, local heather, and honey, clove, and ginger to produce a rum that is smooth and warming with no real harshness. The rum is best served on the rocks, Houston added, saying that “if you put so much effort into making it taste good, I don’t know why you’d want to put anything else into it.”

Though this may be England’s first sugar kelp rum, a different take on seaweed rum has proved a hit in Wales. Barti Rum has been distilling its product since 2017 using laver seaweed from the Welsh region of Pembrokeshire. Its rum, like Houston’s, is flavored with vanilla and cloves, but contains orange too. And like the Yorkshire Explorer, Barti’s product plays heavily on its local heritage – the rum is even named after a pirate from the region.

Laver seaweed used to be a popular food in South Wales, where it is washed then boiled to make the local delicacy laverbread. Whereas sugar kelp is grown further out to sea, laver seaweed is found on beaches, and can still be picked in Pembrokeshire.

Surprisingly, it wasn’t actually the seaweed that came first when the Yorkshire Explorer was designing its new product. The company knew it needed to try all it could to weather the effects of the pandemic on its events services arm. Though its past experience was with gin, the market has become oversaturated, Houston said, making it hard to get both visibility and market share for new products. So the company decided to launch into the ever-expanding spiced rum market.

The Yorkshire Explorer wanted to replicate the flavor of salted caramel in its rum, but the company has a strict ethos of using no artificial flavorings and foraging wherever possible. Sugar kelp had already been used in gins to provide a sweet and salty flavor similar to salted caramel, but isn’t widely available in rum. Using Yorkshire seaweed would give the product a unique selling point and allow the company to “put an element of Yorkshire back into the bottle,” Houston said.

More unique flavors may be on the way. The company, which has a strong emphasis on sustainability and waste reduction, is currently experimenting with rum made from fermented banana peel.

Inventors, Here’s How to License Your Idea and Make Money 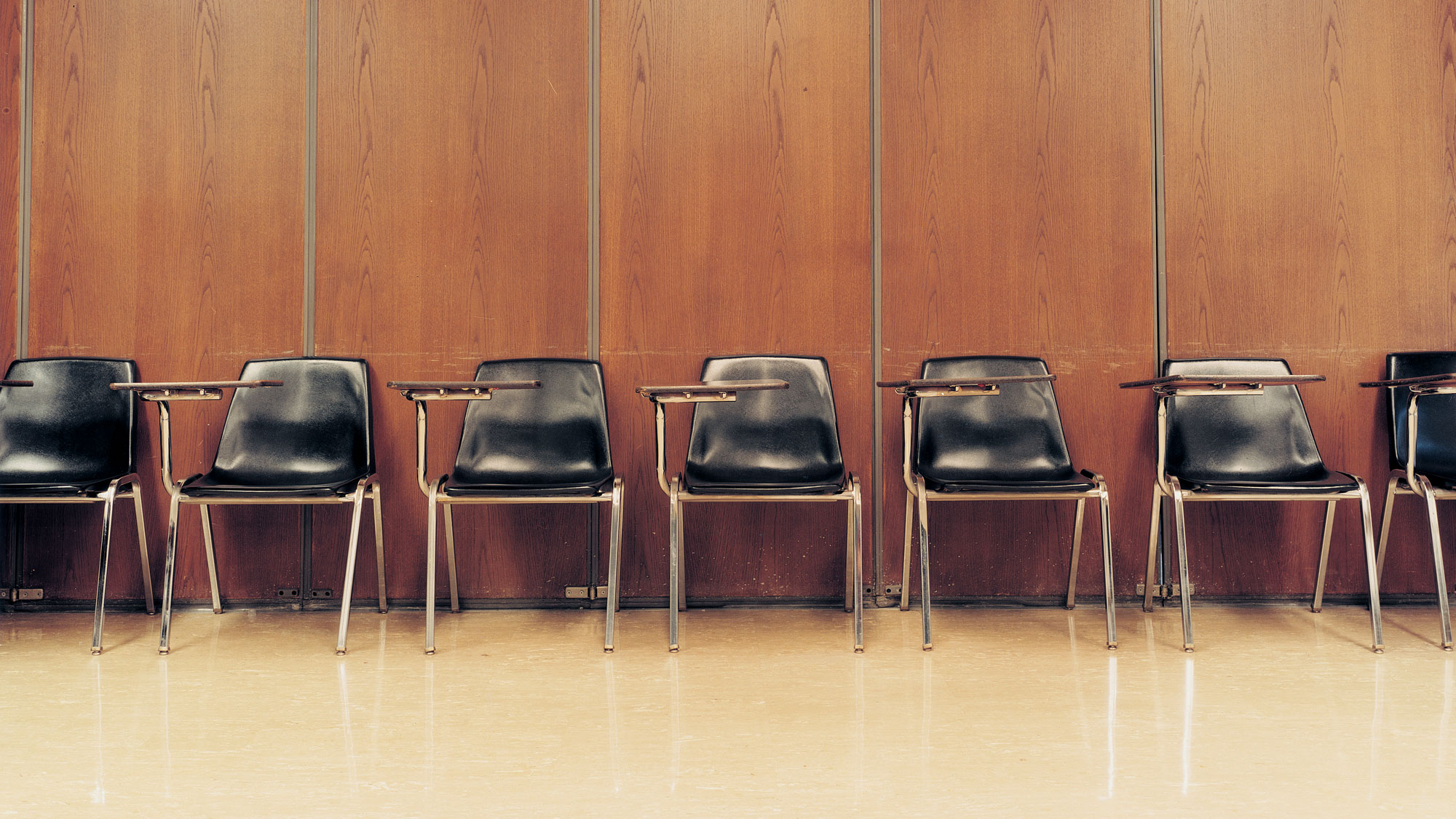 The Pandemic Pushed Universities Online. The Change Was Long Overdue. 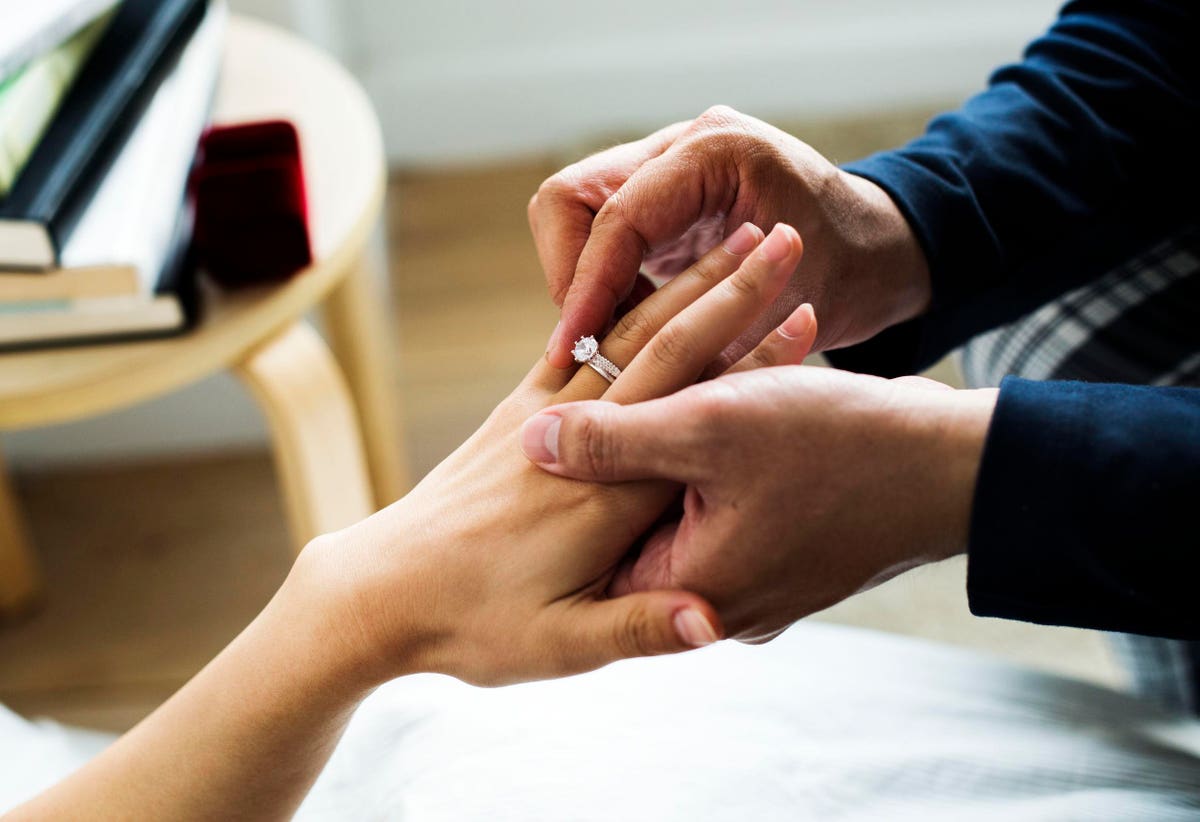 Own A Business? Here’s What To Consider Before Walking Down The Aisle