“There are few artists in any genre of music who have had the level of success and impact that Tim McGraw has—we’re delighted to welcome Tim McGraw to the Spirit family and to represent his recording interests in some of country music’s most beloved songs,” said Jon Singer, Chairman, Spirit Music Group. “The entire Spirit team is honored to become an active partner in developing and protecting Tim’s incredible legacy of music.”

“Tim is one of the most prolific artists in country music and it is a unique opportunity to be able to acquire such a remarkable body of work in a competitive music rights market. We thank Tim for entrusting Lyric Capital Group and Spirit Music Group with his songs and are committed to doing our part to further build on the success of these master recordings,” said Ross Cameron, Partner, Lyric Capital Group.

“Tim McGraw is a timeless artist who makes timeless music. His recordings have helped shape the sound of country music,” said Frank Rogers, CEO, Spirit Music Nashville. “Spirit Music Group could not be more excited to partner with Tim to represent these amazing records that have become important threads in the fabric of country music history.”

“Jon, Ross, Frank and Spirit’s team have shown great dedication to protecting Tim’s body of work, and that laid the foundation for this deal. They understand the special place that Tim has in music and it’s great to be in business with them,” said Scott Siman, management, EM.Co Entertainment Management Company. “Tim and I are looking forward to working with them to find ways to continue to share the music with the fans.”

Though partnerships encompassing master recordings are rare for a music publisher, this is not the first time that Spirit has done such deals. The company also represents both the master and publishing for a portion of the catalog for T.Rex via Marc Bolan and recently announced it acquired the masters and publishing for the majority of the catalog of Ingrid Michaelson.

ABOUT TIM MCGRAW: Tim McGraw has sold more than 75 million records worldwide and dominated the charts with 43 worldwide No. 1 singles and 19 worldwide No. 1 albums. He’s won 3 Grammy Awards, 16 Academy of Country Music Awards, 14 Country Music Association Awards. His iconic career achievements include being a BDS radio most played artist of the decade and the largest radio audience for a decade for ALL music genres as well having a Most Played Song of the Decade for ALL music genres. He is the most played country artist at radio since his debut in 1992, with two singles spending 10 weeks or more at No. 1. Known for his high energy concerts, he is one of the top touring artists of all time including the record-setting “Soul2Soul” tours with his wife, Faith Hill. An acclaimed actor, MCGRAW starred in and narrated the hit movie “The Shack” and co-wrote and performed the closing credit song for the Oscar winning documentary “Free Solo.” His other movie credits include blockbuster hits “Friday Night Lights” and “The Blind Side. MCGRAW co-authored the New York Times Best Seller, Songs of America: Patriotism, Protest and the Music that Made a Nation with Jon Meacham and authored his own fitness book Grit & Grace: Train the Mind, Train the Body, Own Your Life. As part of the host committee, MCGRAW welcomed the largest outdoor crowd in Nashville history to his performance at the 2019 NFL Draft. He also appeared in the NFL Tailgate Party for Super Bowl LII and the College Football Playoffs 2020.

ABOUT SPIRIT MUSIC:Spirit Music Group, founded in 1995, is one of the world’s leading independent music publishers, owning and/or managing more than 75,000 songs spanning seven decades and every musical genre. Spirit’s portfolio consists of over 200 #1 Billboard hits and over 450 Top 10 songs. Spirit is a portfolio company of Lyric Capital Group, led by seasoned music executives Jon Singer and Ross Cameron. For further information about Spirit Music Group, go to www.spiritmusicgroup.com. 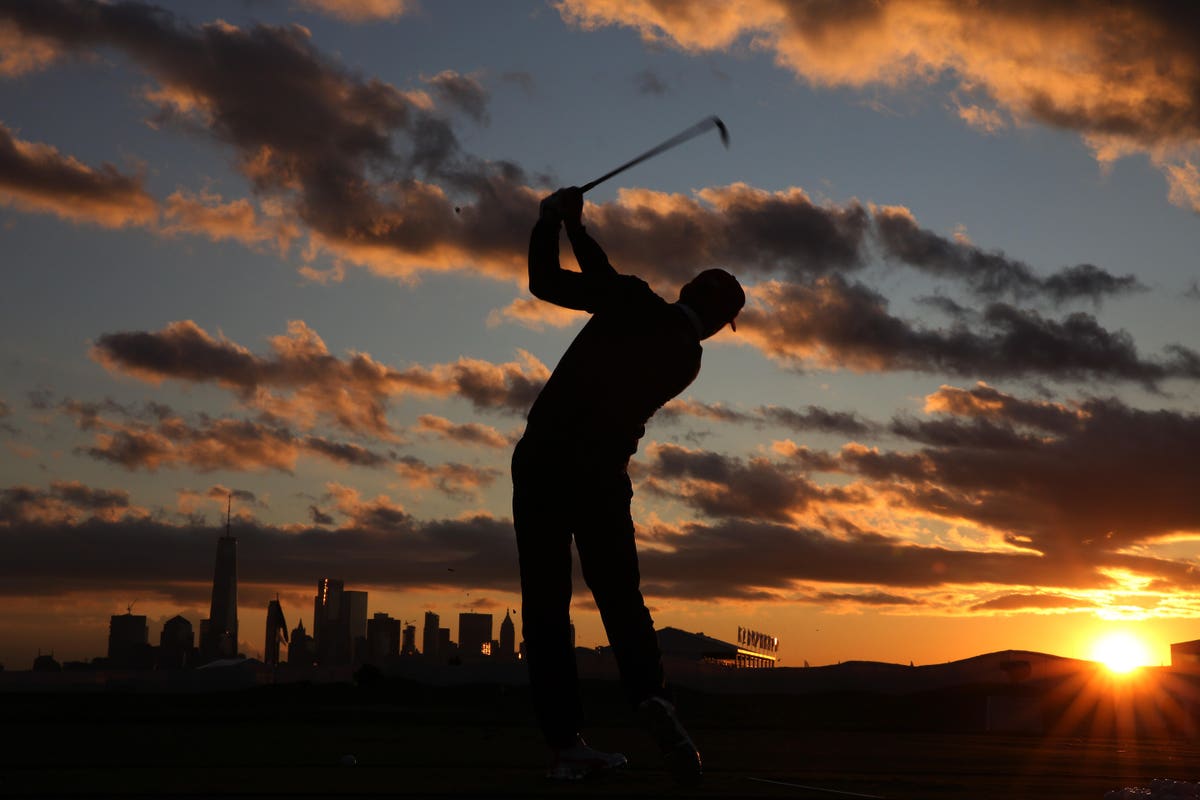 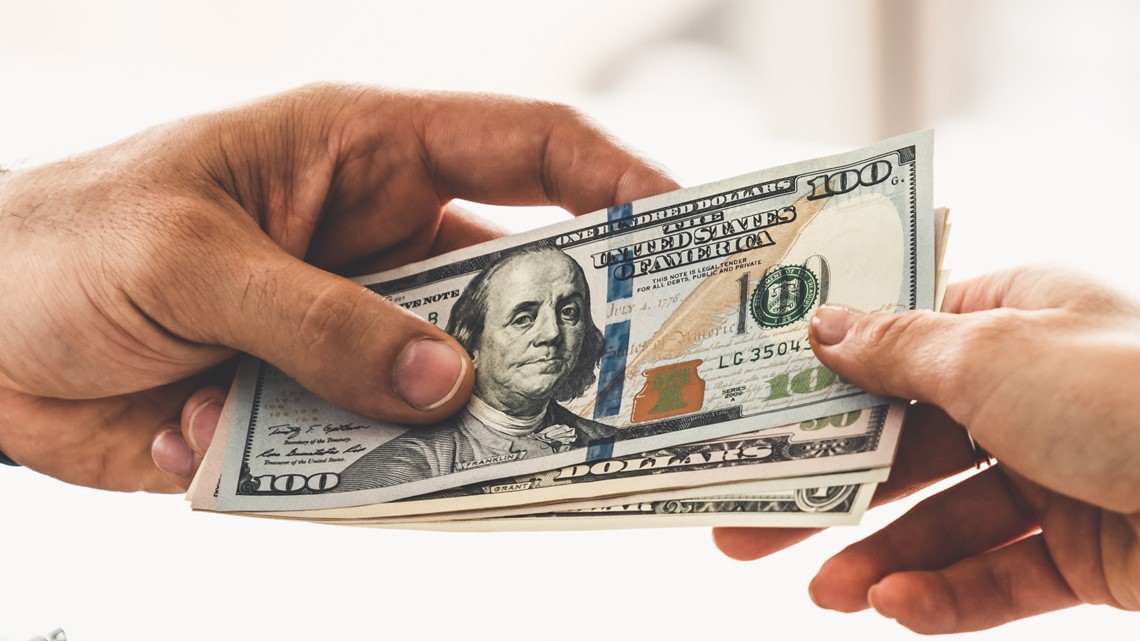 When Oregon will issue the extra $300 unemployment benefits 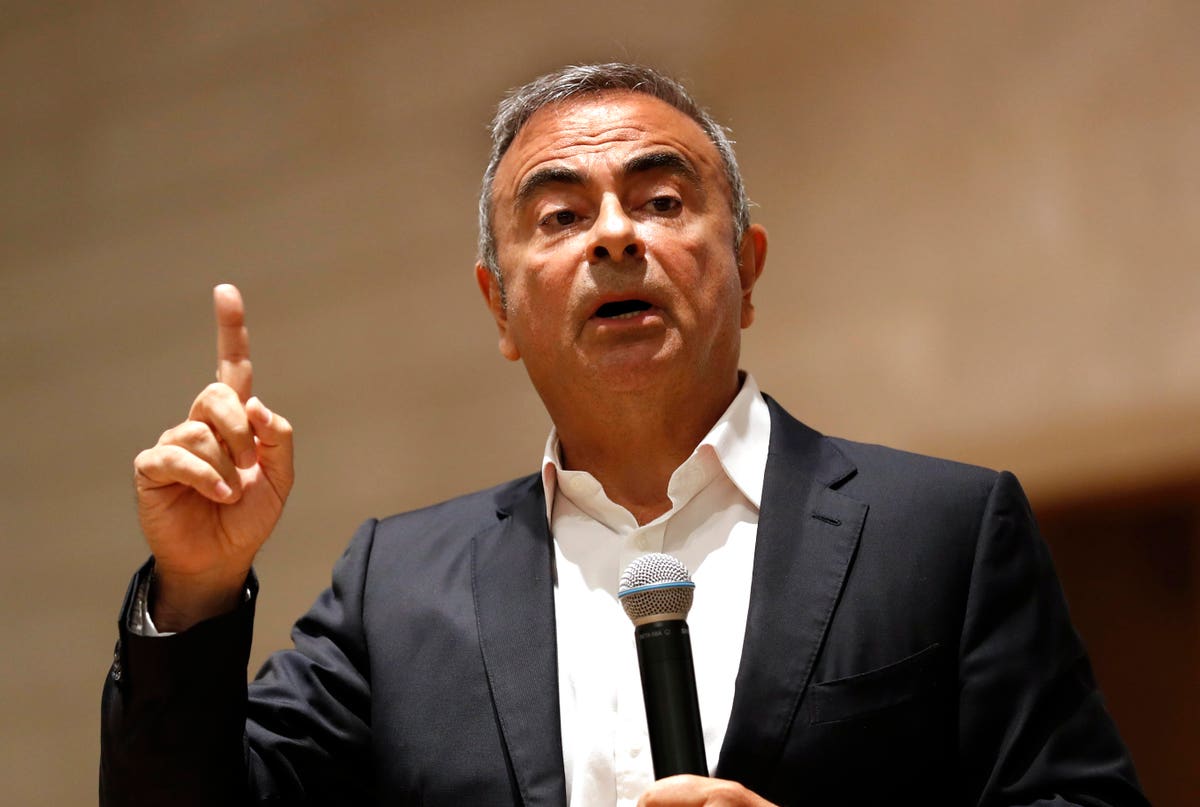