A Georgia man was sentenced Monday to more than two years in federal prison after pleading guilty to a scheme that used stolen identities to obtain tickets to the Masters golf tournament.

Federal prosecutors say Stephen Michael Freeman, 42, of Athens, and three family members in Texas sold those tickets for a profit.

U.S. District Court Judge Randall Hall in the tournament’s hometown of Augusta sentenced Freeman to 28 months in prison. More than a year had passed since Freeman pleaded guilty to conspiracy to commit mail fraud. His parents and a sister also entered guilty pleas last year and were sentenced to three years on probation.

As part of their plea deals, the family members agreed to pay a total of nearly $275,500 in restitution. A news release from U.S. Attorney Bobby Christine’s office did not say how many tickets the family obtained or how much they profited from them.

Federal prosecutors said the family used stolen IDs from 2013 through 2017 to cheat the lottery system that distributes tournament tickets and to circumvent Augusta National Golf Club’s rules allowing people to apply only once to enter its ticket lottery.

The family purchased bulk mailing lists to obtain names and addresses of people that were used to create fake accounts for Augusta National’s online ticket lottery, according to the court documents filed in April by federal prosecutors. Those accounts were submitted with email addresses controlled by Freeman and his relatives.

The family would then ask Augusta National to change the addresses associated with the bogus accounts, using “false driver licenses, false utility bills and false credit card statements in the identity of the fake user accounts” sent by mail, the court documents said. That would ensure any tickets won through the lottery would be mailed to addresses where Freeman and his relatives would receive them, prosecutors said. 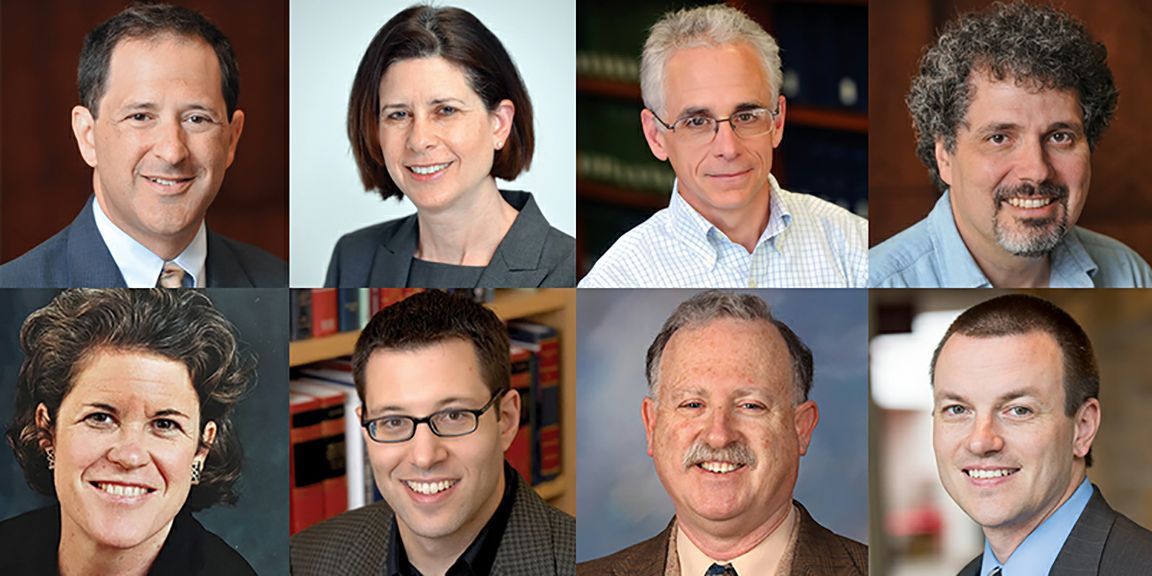 FT Masters in Management ranking: IIM-C is 2nd in Asia 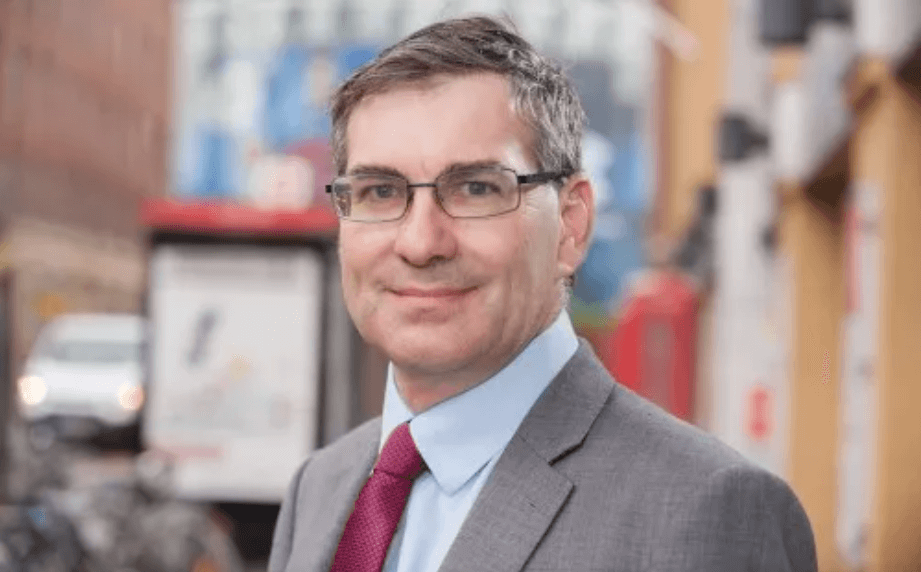 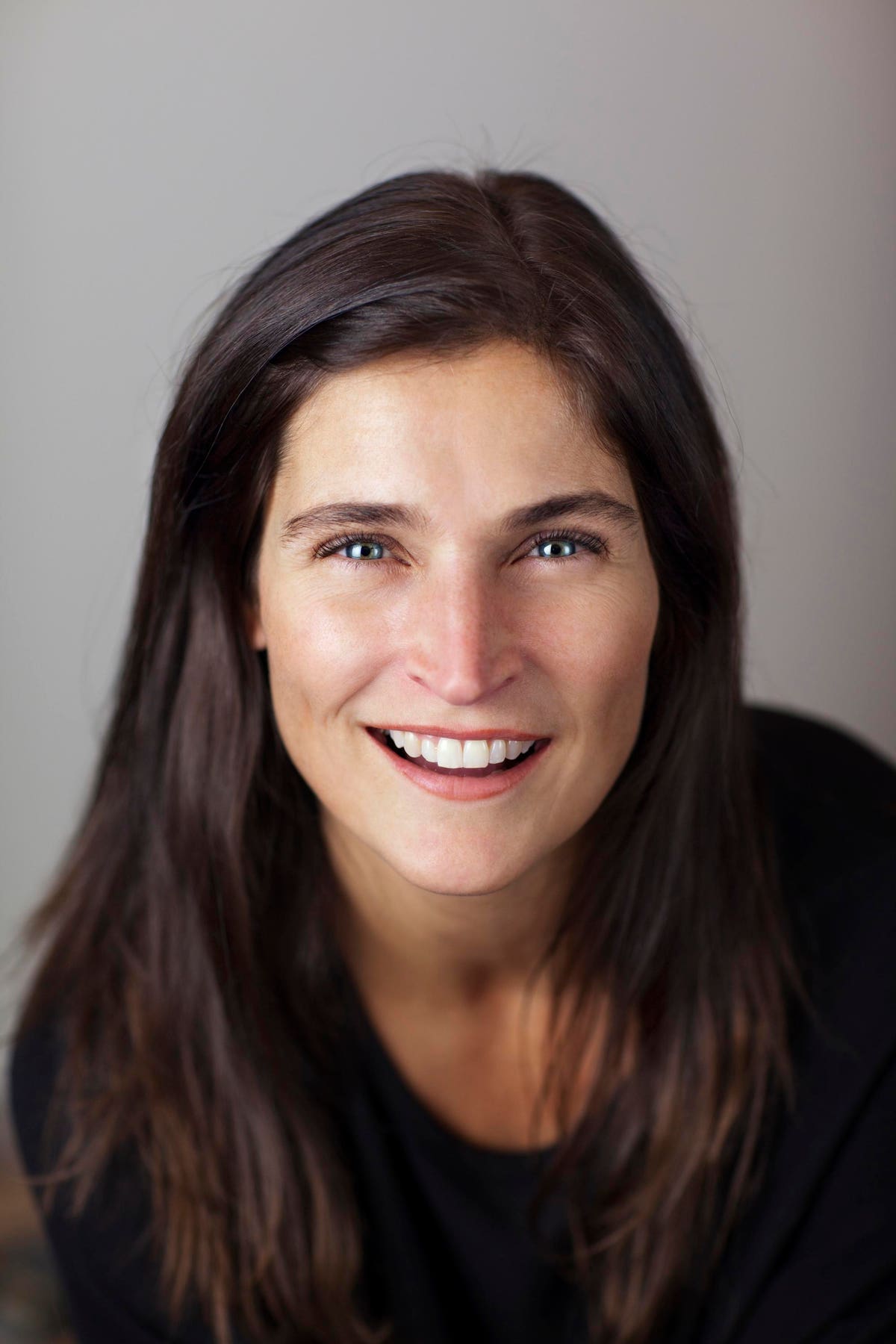 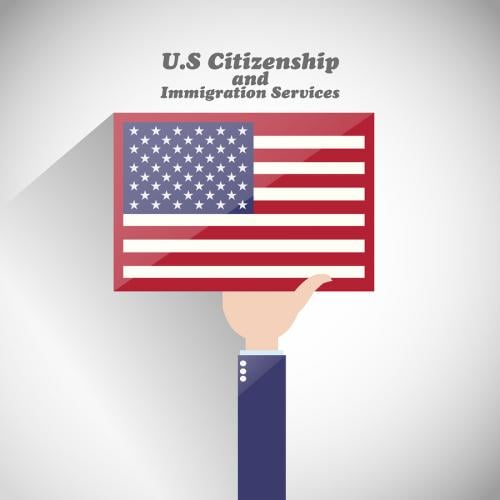