By Orathai Sriring and Kitiphong Thaichareon

BANGKOK, Sept 10 (Reuters) – Thailand’s central bank will allow gold trading in U.S. dollars soon but it will not be mandatory, an assistant governor said on Thursday, as it tries to curb the impact of the precious metal on a stubbornly strong baht currency.

“This is to provide more options for gold investors, such as for online trading,” she said.

The central bank has said gold shipments add upward pressure on the baht.

Thai households have invested a lot in gold and typically sell it whenever gold prices go up, or during economic hardship. The gold sold would be exported.

In January-July, gold shipments jumped 107% from a year earlier with a share of 7.1% of overall exports, which fell 7.7% during that period.

On Aug. 28, central bank Governor Veerathai Santiprabhob told Reuters that rules on foreign currency deposits would be relaxed “to make sure that gold trading will not have an unnecessary impact on exchange rates”.

Banking Central | An ‘Aatmanirbhar’ interest waiver solution on the cards? 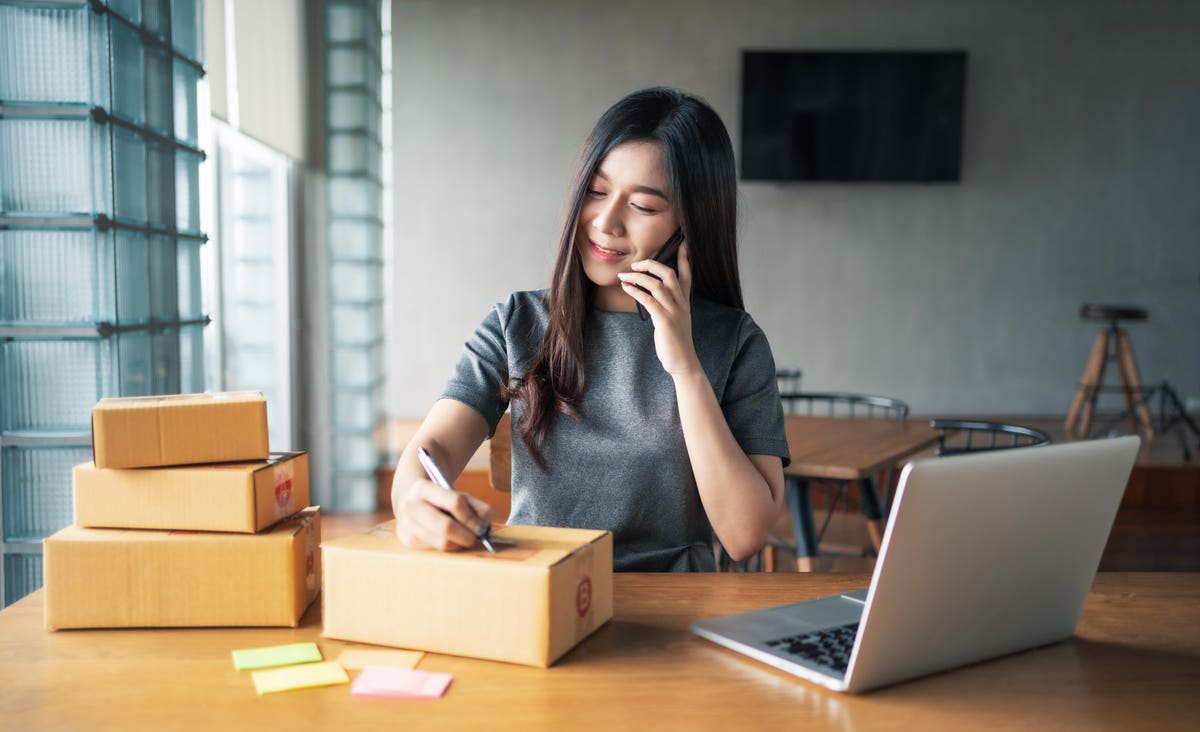 Is Now A Good Time To Start A Product Business? 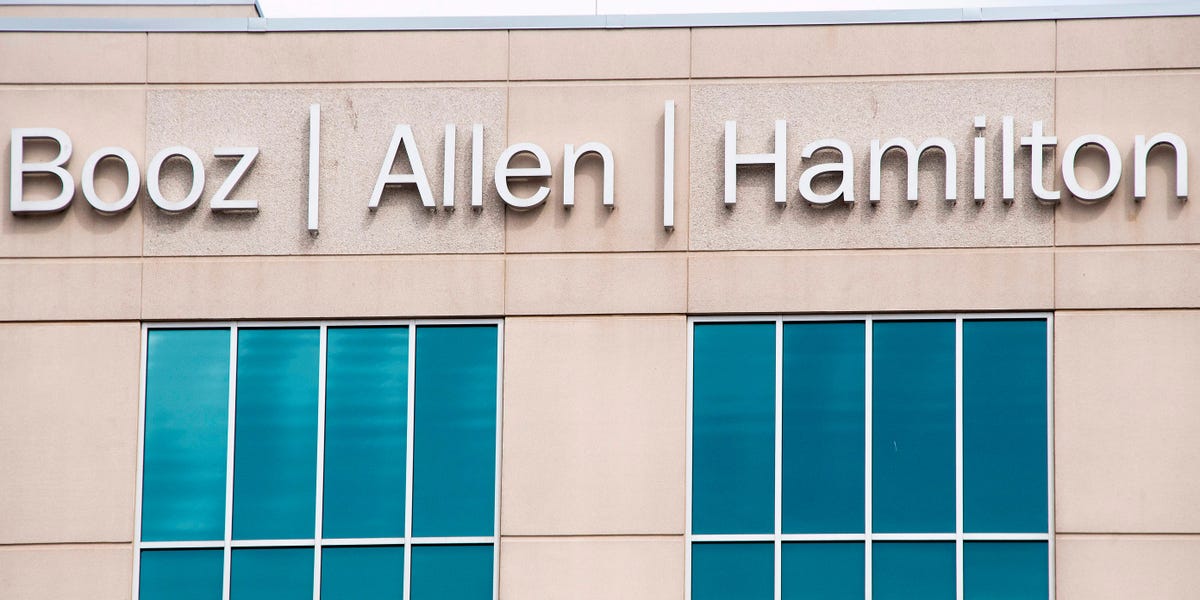 How much consultants make at boutique firms like Mercer, AlixPartners 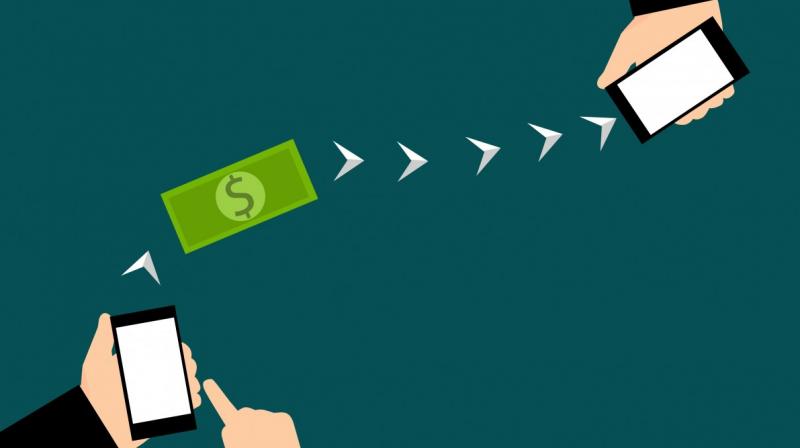