No matter how talented you are, it’s traditionally been difficult to make bank as a game developer. Game developers often have had no choice but to bootleg their creations, never reaping the financial return they truly deserve. Lewis Gordon wrote in a recent article in The Verge about the “financial precariousness … people can wind up in when determinedly pursuing what they love: making video games.”

Overwolf, a platform that launched in 2009 and allows third-party developers to craft gaming apps in HTML and JavaScript, is working on changing the playing field. By using their platform and resources, creators are able to build, distribute, and monetize in-game applications and modifications to create a space where their careers can really take off.

A spokesperson at Overwolf told Business Insider that the company pays $10 million in revenue each year to the more than 30,000 in-game app developers that use the platform. Overwolf attracts 12 million monthly active users (defined as gamers using the apps while they play games), and while the company reported that the average monthly revenue for the top 25% of app creators on Overwolf was $26,000 in June, some top developers on the platform are poised to make over $1 million this year.

“Building and making a living from gaming apps is hard since it requires developing many different components outside of the core functionality of your product,” said Uri Marchand, CEO and cofounder of Overwolf.

Of the top 30 apps on Overwolf, Marchand said that 40% started as websites. On Overwolf, creators build in-game apps that work with already existing games, including the most popular titles in the world like “League of Legends,” “Rainbow Six Siege,” and “Hearthstone.” These in-game apps can make gameplay more fun and entertaining, help gamers improve, and enable them to share their top moments.

Examples of this include Voicemod, which enables users to change their voices while in the game, Facecheck, which allows players to learn the strengths and weaknesses of their team and their opponent’s team, and Game Capture, which enables gamers to effortlessly capture gameplay highlights and share to social without leaving the game.

“In the case of a pre-existing gaming website, gamers use websites like Tracker Network to enhance their gameplay, but this is not efficient,” Marchand said. “Gamers must step away from the game and go to the browser to pull up the stats or information they need. Overwolf provides the tools and resources the creators of these gaming websites need to turn their websites into in-game apps. Gamers can now access all the rich data, stats, analysis directly in-game, in real-time, without interfering with their gameplay or having to leave the game.”

Without a framework like Overwolf, a creator who wants to enhance their gaming website with an app for their users while they play would need to do several things:

Overwolf provides the first six of these steps to its customers as a service and helps customers with the seventh. Overwolf doesn’t charge for these services, since its business model is based on a revenue share with creators. The company receives 20 to 30% of the revenue the developers generate.

“In-game creators monetize their apps by either displaying in-app ads or allowing subscriptions,” Marchand said. “The creators set the number of ads, location, and subscription price and Overwolf makes sure that the ad placement is not obtrusive to the game experience.”

Another advantage of the platform is that while many developers are on their own, those who use Overwolf become part of a guild of like-minded creators working on in-game apps and modifications (or “mods”) — alterations by players or fans of a video game that change one or more aspects of the game.

“Modifications could be something small like taking a game and changing all the characters to goats, or they could also be big and essentially create a whole new game using the engine and assets of an existing game,” Marchand said.

“The disadvantage of working with [other frameworks] is that none of these frameworks take care of everything for you, the creator,” Marchand added, describing what makes Overwolf stand out from competitors. “Overwolf, on the other hand, provides everything from [a] tech, publishing, and monetization perspective so that the creators can focus on the actual app they are building and not infrastructure.”

Uzi Cohen, cofounder of Facecheck, a “League of Legends” PC app that analyzes personal and opponent data and shows League fans how to improve their game, is one of the developers of a core team of three partners that’s made over $1 million in revenue on the Overwolf platform in the last year.

League of Legends has over eight million concurrent players every day around the world, the Washington Post reported in 2019, and more than 100 million people watched the League of Legends World Championship in 2019, cementing its place as the most popular esport.

Cohen told Business Insider that Facecheck’s core team is made up of three friends with technical, business, and gaming backgrounds who originally came together to build an app that would bring value to them as gamers.

“We were all completely self-taught without a single university degree among us,” Cohen said. “Our different backgrounds helped us all bring something of value to the table and included experience as system administrator, DevOps engineer, and community and business development.”

The cofounders initially met through one of their previous projects called Vgames, a local gaming website. After working there for several years, a friend suggested they try out in-game app development. They quit their full-time jobs to focus on Facecheck in May 2018.

“In the early days of Facecheck, we continued to work at our full-time jobs; however, we quickly saw the potential in what we were building due to fan feedback,” Cohen said. “Gamers loved Facecheck and its retention was very high even with its first release.”

The Facecheck app has over 900,000 installs by gamers, according to Cohen.

“Facecheck gradually introduced features their users requested, which increased engagement on the app,” he said. “As time spent on the app increased, monetization from ads rose as well, which is where the majority of Facecheck’s revenue comes from.”

Cohen said that they chose to use Overwolf because of its “unique mix of technology, advice, marketing, and monetization.”

Facecheck’s main driver of growth is online word-of-mouth, and the company doesn’t even have its own website outside of its presence on Overwolf.

“One user recommends Facecheck to friends and gamemates via social media or Reddit,” Cohen said. “Many other ‘League of Legends’ apps rely on content like guides or videos to drive traffic to their apps or services. But Facecheck is unique in that it doesn’t create any guides, videos, or content. It’s just a great app that gamers recommend to others, fueling it’s high growth.”

He said that the most important business strategy was focusing on the product and its users.

“If you can truly understand what they’re struggling with and then create the best solutions for them, the market will reward you,” he said. “We are constantly measuring, iterating, and pushing ourselves to improve to meet the needs of our users.”

A great example of this, Cohen said, was tapping into an existing pain point of “League of Legends” players, which is learning the strengths and weaknesses of their team and their opponent’s team.

“You don’t traditionally have information about your team and your opponent in ‘League of Legends,’ so we’ve built an easy-to-use tagging system that can identify a weakness to exploit or a strong point on your team that you can leverage,” he said.

It didn’t take Cohen and his partners very long to reach the $1 million mark.

“We started development in December 2017 and launched an MVP [minimum viable product] in April 2018,” Cohen said. “The start was relatively quick from the dev standpoint and easy to integrate with Overwolf, so we reached our goal in about two years.”

Cohen added that there’s no magic involved in becoming a successful in-game creator on Overwolf or elsewhere.

“You need a passion for games, extreme persistence, financial support, and a unified and focused team with a clear vision and concrete goals to achieve,” he said. 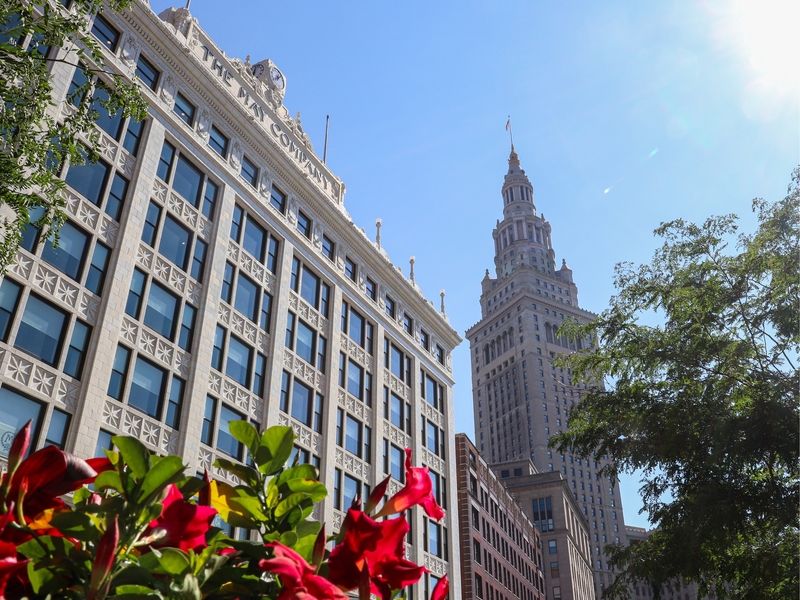 Residential development highlights the value of living in Downtown Cleveland 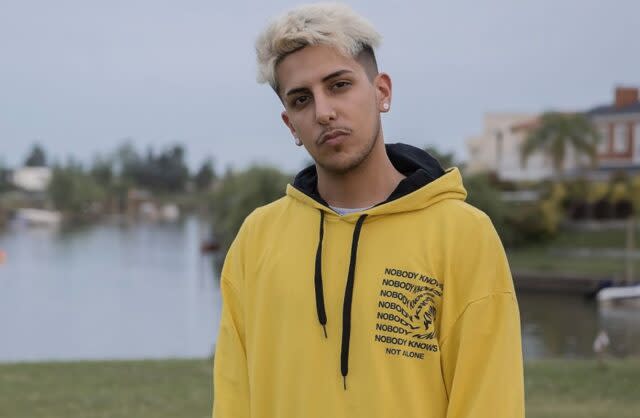 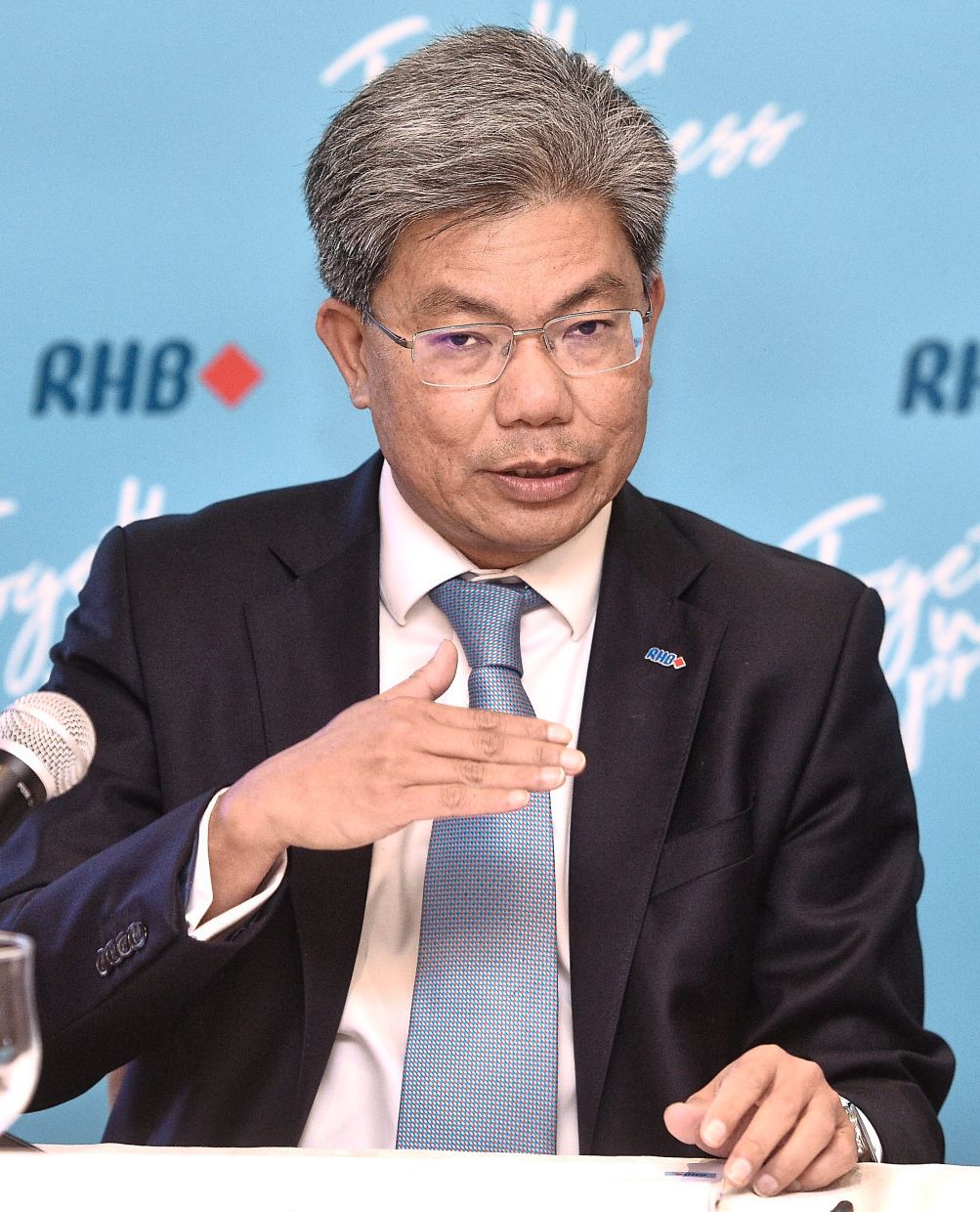