Hello, and welcome to the Wednesday edition of the Insider Tech newsletter, where we break down the biggest news in tech.

If you’re not already subscribed, click here to get Insider Tech in your inbox every week.

This week: A tell-tale week for the tech selloff

The stock market’s collective conviction that tech is a safe harbor amid the turmoil of the pandemic has been shaken. After defying gravity for a long time, tech stocks are suddenly losing altitude: Apple lost its $2 trillion valuation (perhaps only temporarily), and Amazon’s decoupled king and queen — Jeff Bezos and MacKenzie Scott — each suffered multi-billion dollar declines in their net worths.

Are we looking at the start of another dotcom-like debacle for tech, or just an unsettling burp as the tech industry continues to swallow the world?

The coming days and weeks will be telling — especially given what’s on the calendar:

Apple’s big fall season product launch is happening, virtually, on Thursday. There’s some debate among Apple-watchers as to whether the new iPhone will be part of the show or reserved for a separate yet-to-be-announced October event.

Palantir’s direct listing is quickly approaching. The Big Data company’s executives will emerge from their bunker of secrecy on Wednesday to give a public sales pitch about the business to analysts and potential investors.

“Nothing you’re going to experience as a public-company CEO will rival running a travel company that lost 80% of its revenue in eight weeks and had to manage the crisis over Zoom.”

— Airbnb CEO Brian Chesky discussing the feedback he received from fellow executives as he pondered whether it made sense to go public in the current environment.


This guy might look a bit weird. But what does he care? He can hoist 200 pounds off the ground with the ease of lifting a pencil. That’s thanks to this “exoskeleton,” a full-bodied wearable robot that developer Sarcos says endows workers with “superhuman” strength and endurance as they clomp through a factory, and oil field or an army base.

Sarcos just raised $40 million in a Series C funding round that it will use to bring its Guardian XO product to market in 2021 (it’s available for pre-order now, though there’s no price listed).

The industrial benefits of the Guardian exoskeleton could be significant. But personally, I’m more excited about the potential for new robo-sports, like cage fights between this thing and the Boston Dynamics robot dog.

4 new hires at Zoom, Slack, IBM, and SAP talk about the ‘rollercoaster of emotions’ that came with getting a new job in the middle of a pandemic — and all their advice for anyone on the hunt

Google has resumed performance reviews, but some employees are anxious that the new, longer 12-month cycle will hurt their chances to get promotions

Amazon’s robotics boss pushed for more pay before his sudden departure, as startups look to poach execs frustrated with its compensation structure

Pinterest abandoned plans for a big new office project in San Francisco, but experts say staying in the city has several major advantages

Not necessarily in tech:

Inside the underground nanny economy, where many women of color have few ways to fight workplace abuses and low wages, all made worse by the pandemic

That’s it for this week. Thanks for reading, and if you like this newsletter, tell your friends and colleagues they can sign up here to receive it. 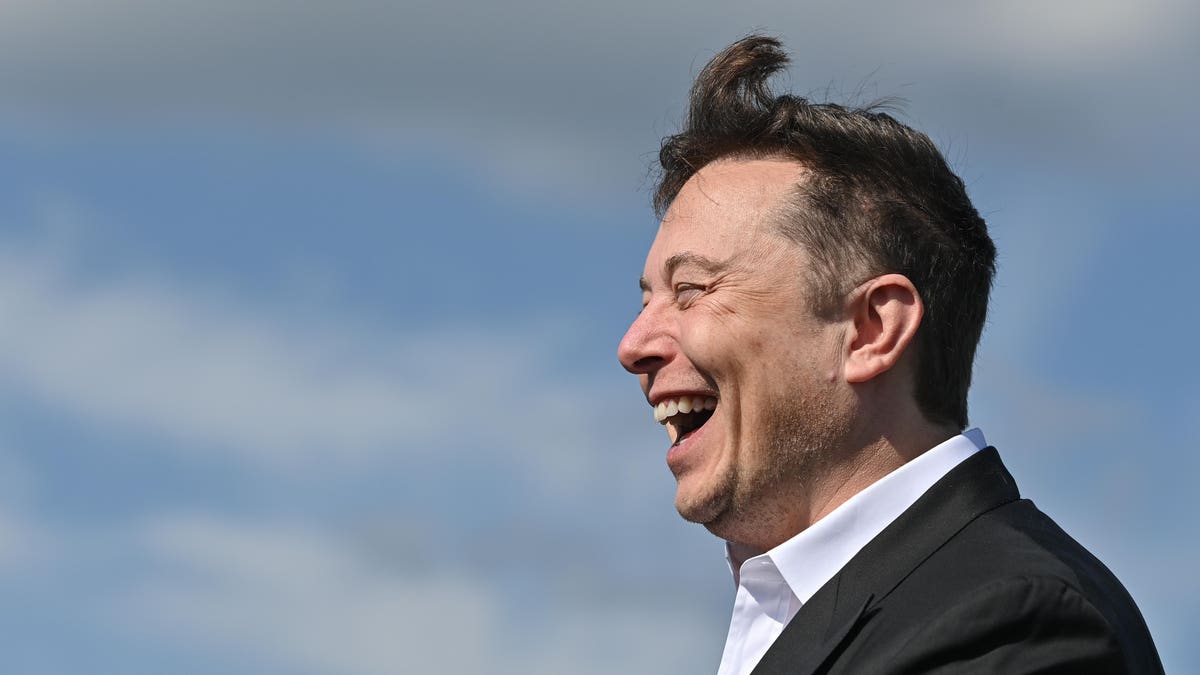 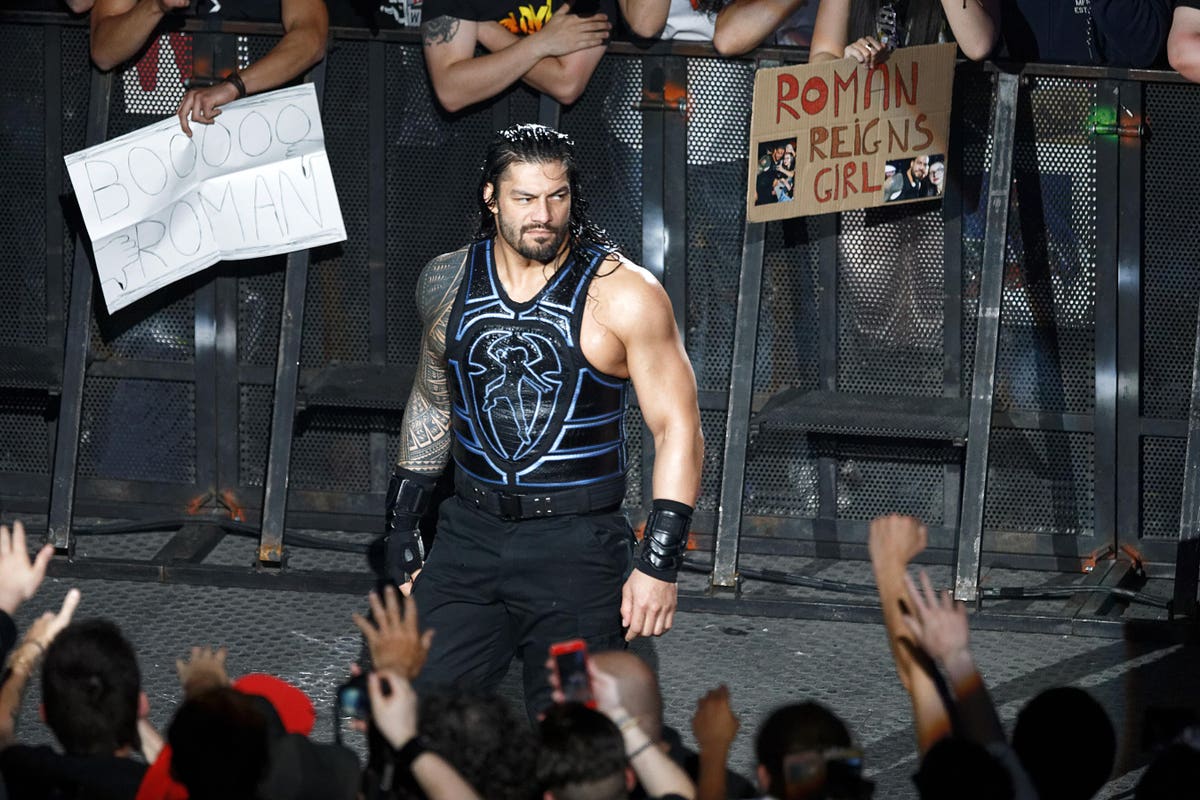 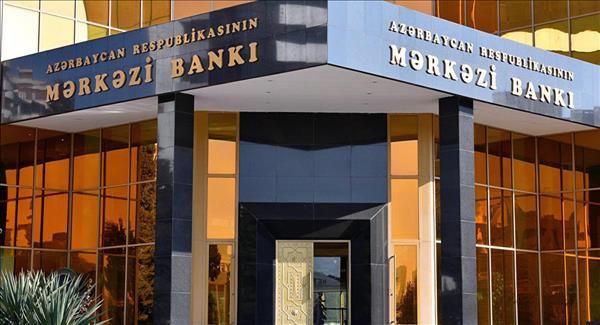