WASHINGTON (Reuters) – With the U.S. election approaching, President Donald Trump on Monday again raised the idea of separating the U.S. and Chinese economies, also known as decoupling, suggesting the United States would not lose money if the world’s two biggest economies no longer did business.

“So when you mention the word decouple, it’s an interesting word,” Trump told a Labor Day news conference at the White House in which he vowed to bring jobs back to America from China.

Trump, who long touted friendly ties with Chinese President Xi Jinping as he sought to make good on promises to rebalance a massive trade deficit, has made getting tough on China a key part of his campaign for re-election on Nov. 3. He has accused his Democratic opponent, Joe Biden, who leads in most opinion polls, of being soft toward Beijing.

“If Biden wins, China wins, because China will own this country,” he said.

Biden for his part has criticized Trump’s Phase 1 trade deal with China, saying it is “unenforceable,” and “full of vague, weak, and recycled commitments from Beijing.”

Trump vowed that in future his administration would prohibit federal contracts with companies that outsource to China and hold Beijing accountable for allowing the coronavirus, which began in China, to spread around the world.

“We will bring jobs back from China to the United States and we will impose tariffs on companies that desert America to create jobs in China and other countries,” he added.

U.S. Treasury Secretary Steven Mnuchin said in June that a decoupling of the U.S. and Chinese economies would result if U.S. companies were not allowed to compete on a fair and level basis in China’s economy.

Other officials and analysts have said that the two countries’ economies are so intertwined as to make such a move impractical, but Washington would continue to pressure Beijing to level the playing field.

OffshoreCorpTalk – The Free Platform to Engage in Business 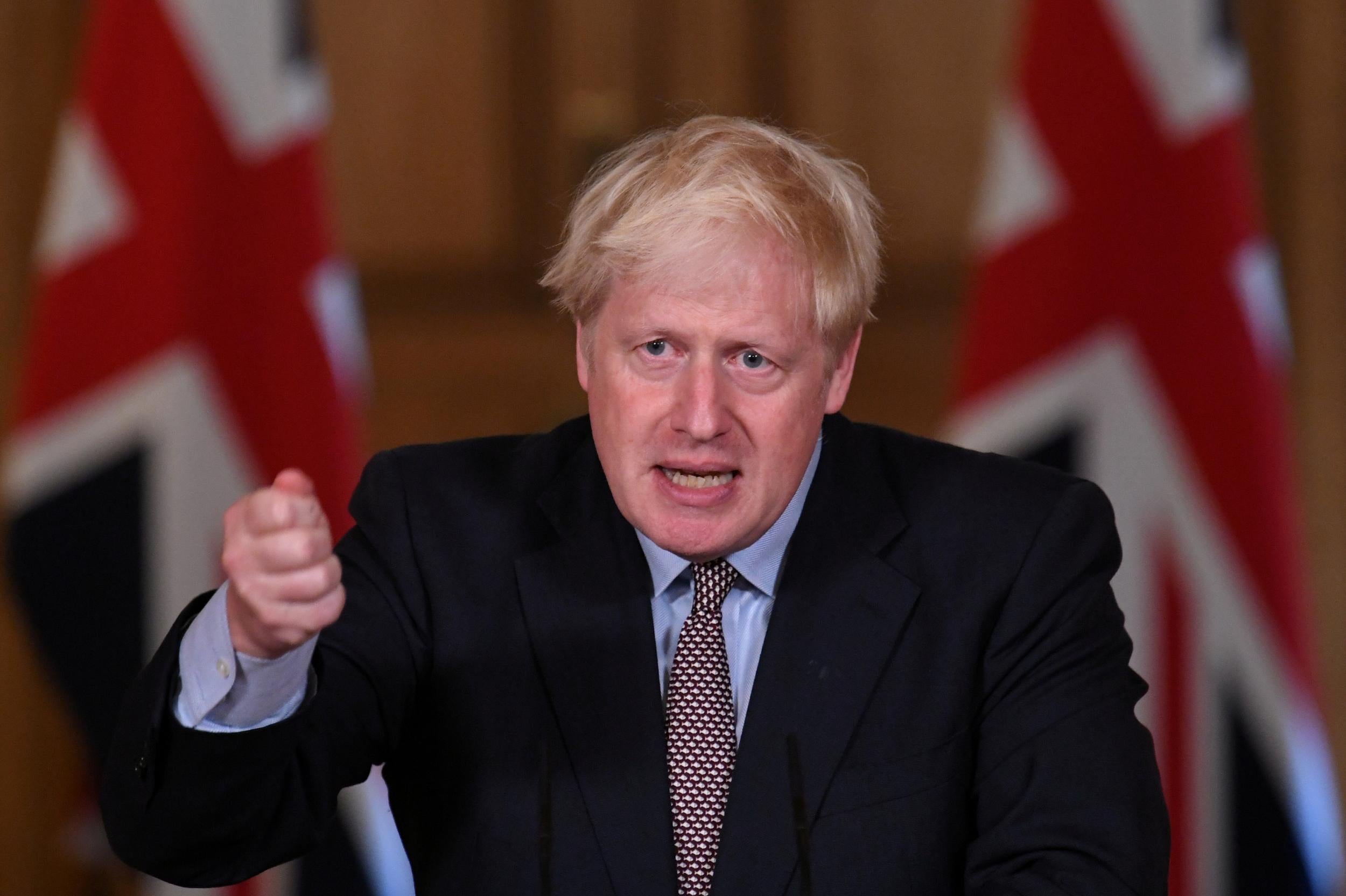 City Comment: Boris is in danger of losing business

Nearly 36,000 Japan firms shut down business due to COVID-19