United Airlines announced a range of new long-haul routes on Wednesday, targeting pockets of demand as it rebuilds its international network.

United will also launch a new flight from San Francisco to Bengaluru, India, next summer. The airline will expand its service to New Delhi, India, in December of this year, adding a nonstop flight from Chicago. (The airline already flies to New Delhi from Newark.)

Finally, United announced new service to Hawaii, adding flights from Newark to Maui and from Chicago to Kona.

While Quayle said that there is some business travel demand for those cities, flying for work remains severely depressed due to the pandemic. So the airline is making a play for those lower-yield VFR travelers, along with “premium leisure” vacationers.

“It’s a different traveler than what you find flying to London Heathrow or Tokyo,” Quayle said. “There’s a strong dynamic of people going home or people who live there coming to United States to visit relatives who are here.”

As business travel does slowly resume, United sees strength in the tech sector, which explains the San Francisco-Bengaluru service. Twitter, IBM, Amazon, Cisco, Deloitte, Dell, Accenture, and other tech companies have offices in the southern Indian city, which is also known as Bangalore.

American Airlines had announced a flight to the city from Seattle, which was scheduled to begin in October — that route has since been delayed. Quayle said United built its Bengaluru route separately from American’s plans.

“We made our business case independent of what the competition is doing,” Quayle said. “I would say if you look at the market and if you look at where the traffic is, there is substantially more traffic in San Francisco than there is in Seattle.”

“People are wanting to get away and wanting to stay within the United States in case there are border closures, or health issues, or anything like that,” Quayle said. “We’re just making it easier to get to places like Maui and Kona.”

As airlines continue to rebuild for post-COVID era, Quayle said that United is taking the opportunity to rebuild its overall approach. 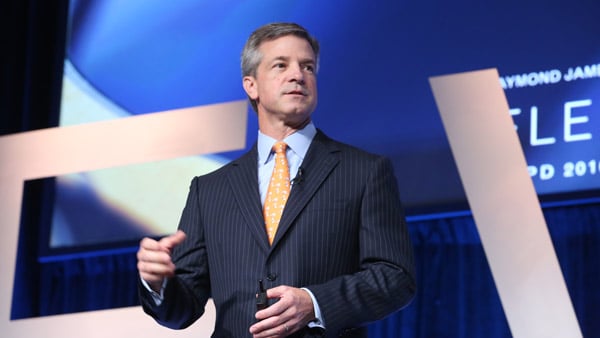 Wichita working on getting more development aid to small business