Shares of Vodafone Idea declined over 4 per cent in intraday trade on the Bombay Stock Exchange on Friday even after a report said that the telecom major was planning to raise Rs 35,000 crore. The cash-strapped telecom operator will raise Rs 25,000 crore through share sale and debt and Rs 10,000 crore via sale of fibre business and data centre.

Last Friday, Vodafone Idea said in a regulatory filing that its board of directors had approved plans to raise up to Rs 25,000 crore through a combination of equity and debt instruments. Its board also decided to “issue of unsecured and/or secured, non-convertible debentures up to an aggregate amount of Rs 15,000 crore, by way of public offering or private placement basis or otherwise, in one or more tranches.” “The total raising of funds shall not exceed Rs 25,000 crore,” Vodafone Idea said in a BSE filing. The fundraising are subject to shareholders’ nod and other requisite approvals.

Also Read: Vodafone Idea stock is just Rs 12 and the firm has big plans! Should you invest?

According to a CNBC-TV18 report, Vodafone Idea plans to raise another Rs 10,000 crore through the sale of fibre business and data centre and it has already cleared the appointment of merchant bankers for data centre sale. As per the report, the company wants to complete the sale of both the fibre and data centre assets by the end of the year.

The funding will provide a lifeline to the debt-ridden telecom firm, which owes Rs 58,254 crore to the government in licence fee, spectrum usage charges, interest and penalties. Of this, the company has paid Rs 7,854 crore. In a recent ruling on the ARG case, the Supreme Court had asked telcom companies, including Airtel, Vodafone Idea and others, to pay 10 per cent of the AGR-related dues upfront and set a 10-year payment timeline for the rest of the amount.

According to SBICap Securities, debt-laden Vodafone Idea, which owes more than Rs 50,000 crore in AGR related dues, will have to pay annual AGR installments at Rs 7,853 crore for ten years. Given the fragile financial health of Vodafone Idea, it is going to be difficult for the operator to make 10 per cent upfront payment or annual installments over 10 years. The company’s reserves and surplus account have been completely eroded by revenue loss in last one year. The country’s third largest telecom operator posted a staggering net loss of Rs 73,878 crore in financial year ended March 2020, the highest ever by any Indian firm, followed by loss of Rs 25,460 crore in the first quarter ended June 30, 2020. 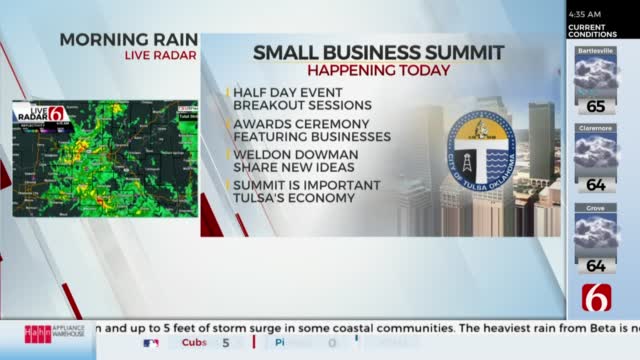 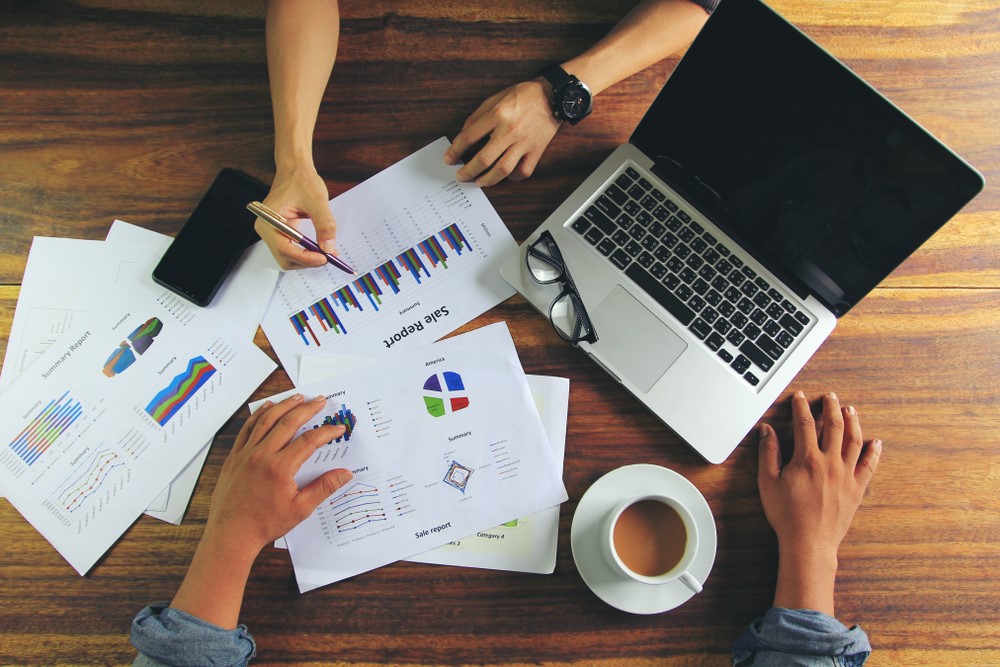 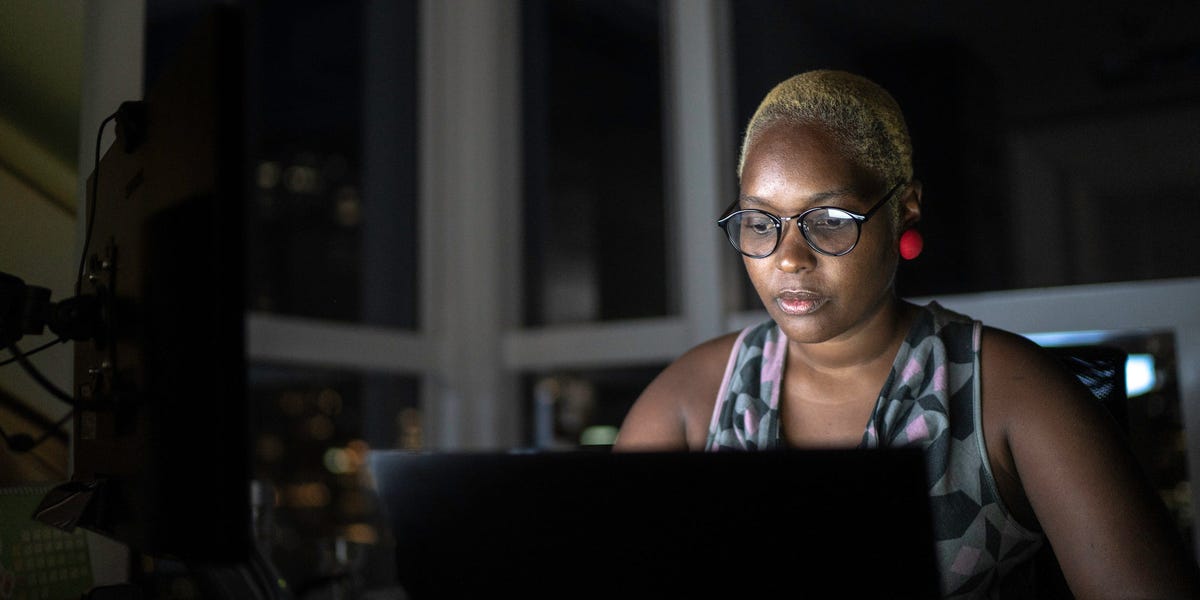