Weekly jobless claims were worse than expected last week amid a plodding climb for the U.S. labor market from the damage inflicted by the coronavirus pandemic.

The Labor Department on Thursday reported 884,000 first-time filings for unemployment insurance, compared with 850,000 expected by economists surveyed by Dow Jones. The total was unchanged from the previous week.

Continuing claims from those filing for at least two weeks rose from the previous week, hitting 13.385 million, an increase of 93,000 from last week’s report and an indicator that the strong jobs improvement through the summer may be tailing off entering the fall.

The Labor Department changed its methodology in how it seasonally adjusts the numbers, so the past two weeks’ totals are not directly comparable to the reports from earlier in the pandemic. Claims not adjusted for seasonal factors totaled 857,148, an increase of 20,140 from the previous week.

Claims under the Pandemic Unemployment Assistance program continued to climb, rising more than 90,000 last week to 838,916. The total of those claiming benefits through all programs, though Aug. 22, also rose to just over 29.6 million.

At the state level, California showed the biggest increase at 17,953 while Florida reported a decline in claims of 9,049, according to unadjusted numbers.

The U.S. economy is recovering from an unprecedented shock brought on by the virus. Nonfarm payrolls declined by some 22 million at the onset of the crisis, and about half those jobs have been recovered.

However, even August showed some slowing in those gains, even though the 1.4 million growth was better than Wall Street estimates.

Economists worry that a resurgence of the virus in the fall could slow or reverse some of that progress. Recent moves in Pennsylvania and New York to ease restrictions on indoor dining have raised hopes that the hospitality industry can begin to recover, though bars and restaurants remain under substantial restrictions in most of the Northeast. 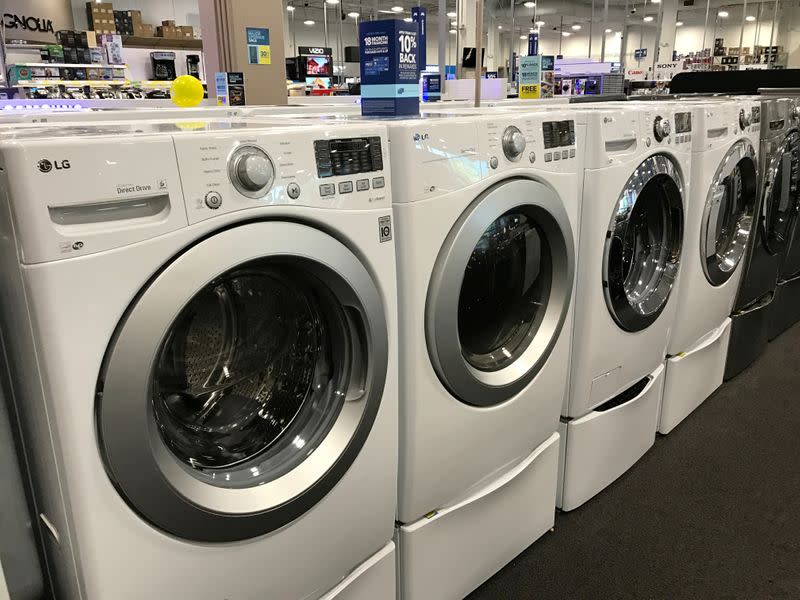 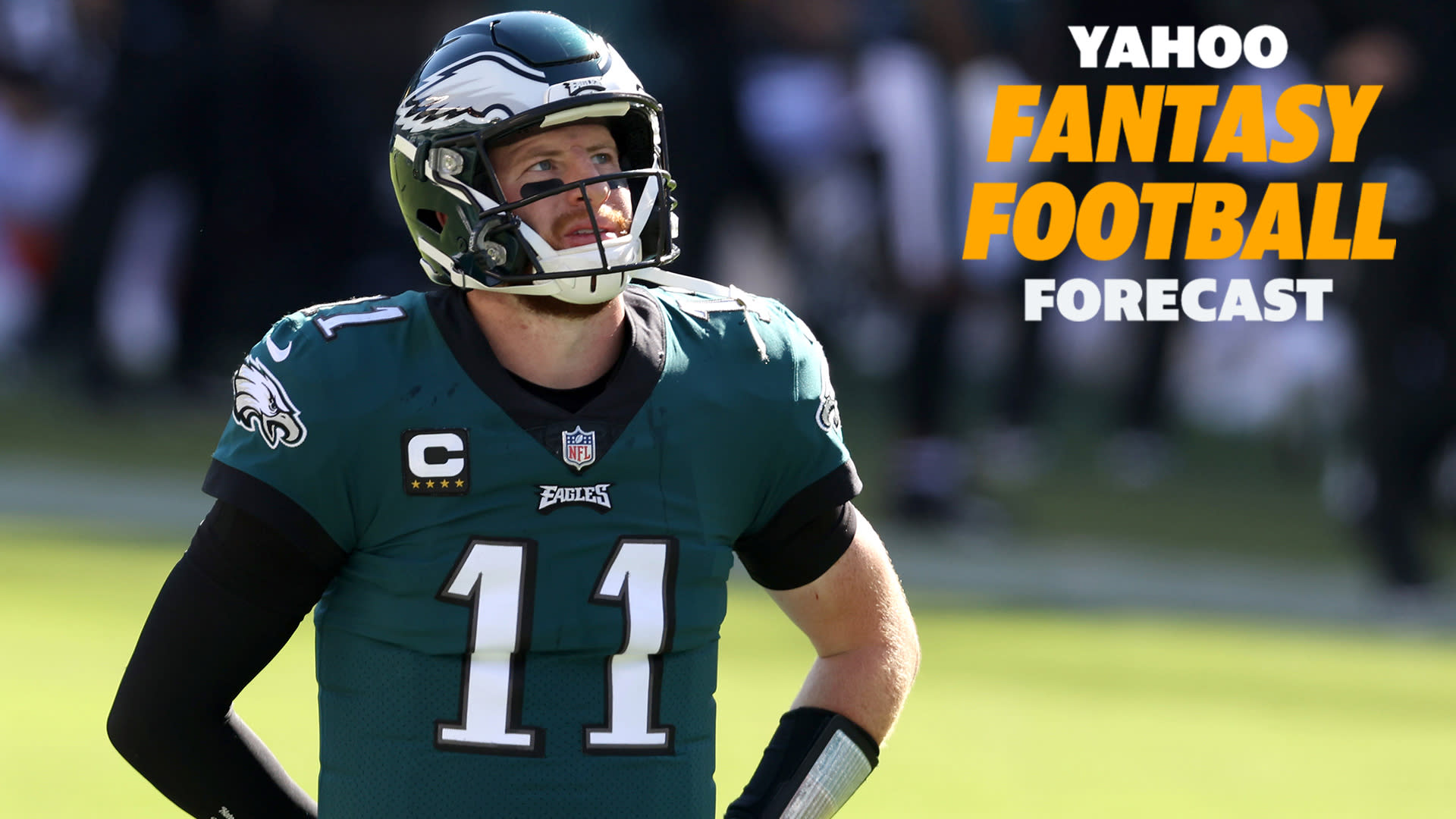 One thing from every Week 3 matchup to know