After rioters burned down the former Odd Fellows Club office building on Minneapolis’ Lake Street in May, owner Ade Alabi paid $75,000 to demolish the remains of the structure. But now contractors are asking for $300,000 to $400,000 to remove debris from the site.

© Provided by Twin Cities Pioneer Press
A Green Line light rail train pulls out the Snelling Avenue station July, 21, 2020, near the former Sports Dome store in St. Paul, where rubble still remains almost 2 months after it was damaged during rioting following the death of George Floyd on May 25 while being detained by Minneapolis police. (John Autey / Pioneer Press)


During a virtual “rebuilding roundtable” discussion with Minneapolis and St. Paul community group leaders and small business owners on Wednesday, Alabi said he has insurance, but it won’t cover the costs of building a new office building at the location.

Like other business owners in Twin Cities corridors damaged or destroyed in the civil unrest that followed the death of George Floyd while in police custody May 25, Alabi needs help to recover. And roundtable participants are asking the Minnesota Legislature for that help.

That request isn’t new. The affected business owners and community groups first sought state aid more than four months ago. Lawmakers proposed riot-relief packages, but they didn’t pass any of them in four special sessions since June.

But there’s still a flicker of hope. During the roundtable discussion, which included a bipartisan group of lawmakers, House Majority Leader Ryan Winkler, DFL-Golden Valley, told participants that legislators are still “trying to get money out the door to you.”

Legislative leaders are considering holding another special session as early as Monday, primarily to pass an infrastructure construction bill, but they haven’t yet cut a deal to get it done.

As much as $500 million in damages was reported — a big chunk of that for privately-owned buildings set afire — during the unrest. Nearly 1,500 businesses were damaged during the riots, which lasted several days and nights.

In a statement before the roundtable convened, Elena Gaarder, president and CEO of the Metropolitan Consortium of Community Developers, said the group is defining the state aid needed to rebuild the corridors most heavily damaged by the rioting: St. Paul’s Midway area, West Broadway in north Minneapolis and Lake Street in south Minneapolis.

“We have a lot of ideas. We don’t have a lot of resources,” said Felicia Perry, executive director of West Broadway Business and Area Association. 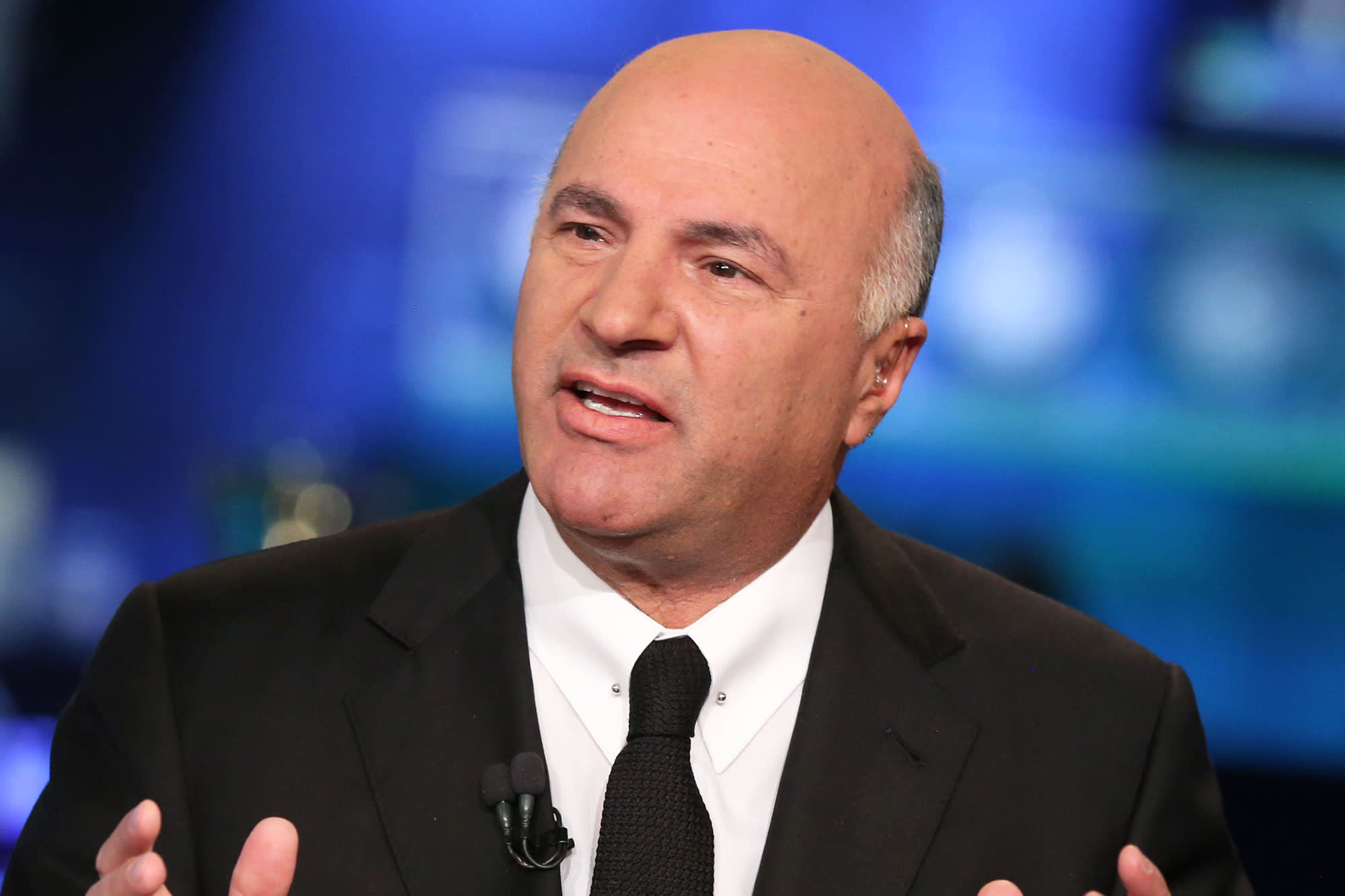