Cam Newton signed a one-year deal with the New England Patriots, making his time with the team temporary.

Unless he signs an extension to stay longer in New England, there’s no need to move his family and uproot their life. This is a logical scenario and Newton said that he’s currently on a ‘business trip’ with the Patriots while joining WEEI’s ‘The Greg Hill Show.’

“I am a person who takes everything to heart, I mean anything,” Newton said. “The whole decision, and not to keep beating a dead horse, this is a business trip for me. The fact that I don’t have none of my children here in Boston with me and the fact that I haven’t been able to see them on a regularity, that’s angry in itself for me. I wake up every morning missing the hell out of my children, and knowing that if I don’t do what I am supposed to do, then this could be good riddance for me. That is as serious as I am making it and that’s as serious it is.

Newton didn’t dive into the circumstances necessary to keep him in Foxborough.

“It’s always about taking care of business,” he said. “My focus is so near-sighted that I am trying to make things work, and if I am looking for long-term results with not too many things to have leverage on, then that’s not good. For me, I just look at the opportunity that I have been given, and it is a great opportunity, I’ll tell you that, and I think people already know that. It’s up to me about how I finish what I started. It’s not necessarily about the things that people want to make it about, it’s about going out and and every week and first off winning, and then everything else falls in place.”

Although many people would like to see Newton with a long-term deal, he should be appreciated for the excitement he’s providing this season. 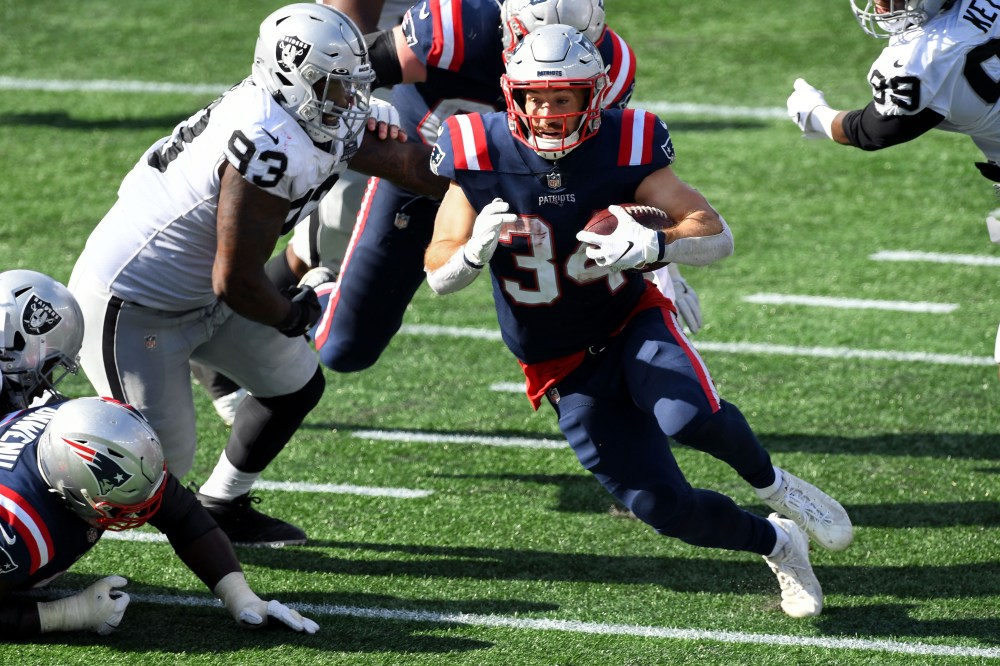