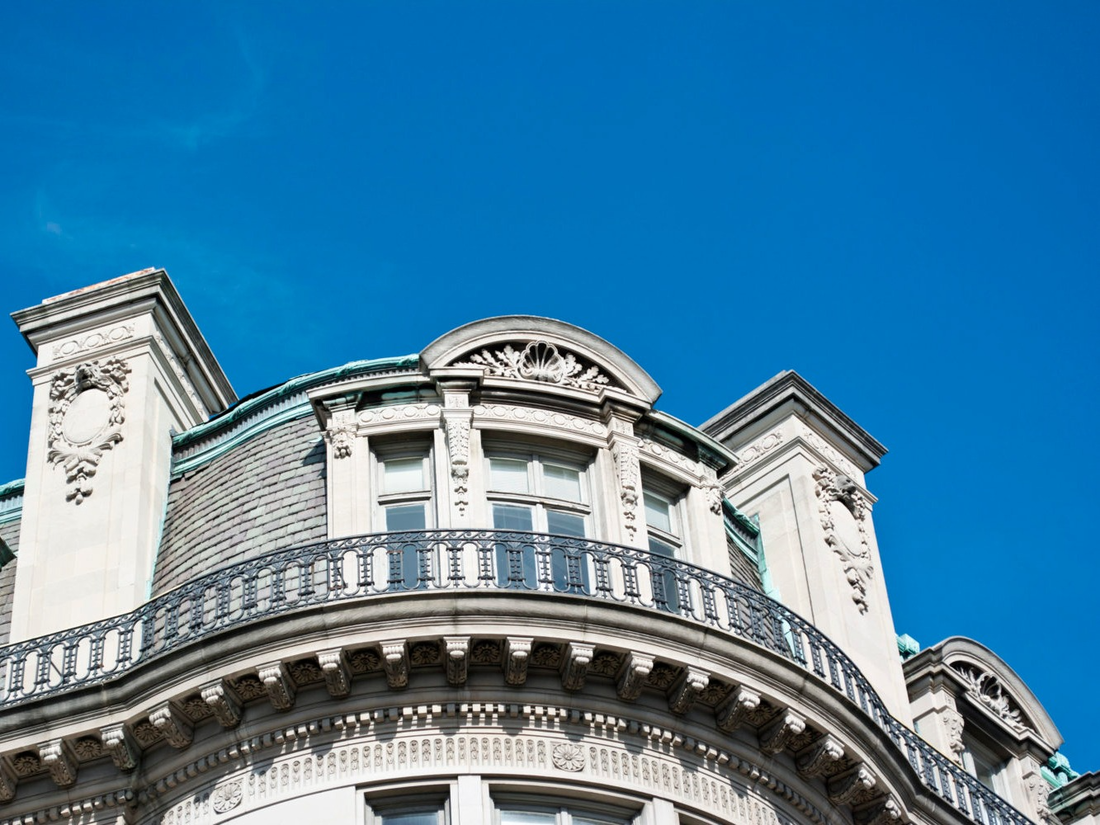 Roughly half of apartment rentals in the city are rent-stabilized. Activists want to expand protections to thousands of more units, in opposition to landlords who say the law is already too tough.

Tenant advocates have been pushing to overhaul rent control in D.C. for about a year. But over more than nine hours of public testimony Thursday, it became clear that those advocates do not like most rent control legislation the D.C. Council has offered so far.

Advocates say that roughly 90,000 apartment units in the District are covered by rent control, which limits annual rent increases to the rate of inflation plus 2%. But exceptions written into the city’s 35-year-old rent stabilization law have allowed thousands of units to shed the protections over time.

Responding to activists and affordable housing advocates who want to strengthen and expand rent control, D.C. Council housing committee chair Anita Bonds (D-At Large) held a hearing on five bills that tweak the law in various ways. But few of the 120-plus individuals who signed up to testify — including landlords and tenant advocates — had much praise for her proposals.

One after another, dozens of tenant organizers and affordable housing advocates with the progressive Reclaim Rent Control coalition called for a sweeping set of reforms that would apply rent control to thousands more apartments and further limit how much landlords can raise rent each year, among other changes. On the other side was a smaller group of property owners and their representatives, who testified that the current law is already too burdensome — and new regulations would drive up prices and put small landlords out of business.

“I fear D.C. is on the verge of ruining the affordable housing market,” testified Michael Bruno, a landlord who lives in Ward 4.

Under current law, rent control only applies to multifamily buildings with five or more units constructed before 1976. Tenant advocates say landlords have taken advantage of exceptions in the law that allow them to raise rents above the legal threshold or remove rent control from their buildings entirely. And activists say that the steady loss of rent-controlled units in the District has hit communities of color particularly hard.

The erosion of rent control has greatly contributed to the displacement of Black communities, of the breaking up of Black families and Black neighborhoods,” said Victoria Gonçalvez, a tenant organizer with the Latino Economic Development Center.

Representatives for landlords say it’s not actually that easy to raise rents under the current law, and that activists are overstating the problem. What exceptions do exist, they said, are needed to cover renovations and keep buildings at least marginally profitable.

If anything, testified Randi Marshall of the Apartment and Office Building Association of Metropolitan Washington, the process of winning exceptions to rent control “does not work well enough to support housing providers’ needs to maintain [and improve] their aging properties.“

Two of the bills discussed Thursday would impose new limits on landlords seeking rent increases to pay for improvements to their properties. Another would partially restrict the controversial practice of rent concessions, another way property owners can raise rents beyond the legal limit. A fourth bill would impose a two-year moratorium on what are known as voluntary agreements, which are intended to help landlords negotiate rent increases with tenants in exchange for renovations, but at some buildings have been used to slowly wipe out rent control. The most drastic measure — supported by a majority of the Council and some landlord representatives — would limit rent-controlled housing to lower-income residents.

Tenant advocates found little to love in these measures, describing them all as either half-steps or missteps. Income-testing for rent-stabilized homes, many said, would force low-income renters to jump through hoops while jacking up administrative costs for landlords. And instead of Bonds’ piecemeal legislation, most voiced their support for a comprehensive bill introduced by Councilmembers Brianne Nadeau (D-Ward 1) and Trayon White (D-Ward 8) that closely mirrors the platform of the Reclaim Rent Control coalition.

That coalition has been assailed by landlord surrogates. One of its most outspoken critics is Dean Hunter, president and CEO of the District’s newly formed Small Multifamily Owners Association, a trade group that represents small and independent property owners. He testified that the coalition’s priorities are part of “a radical rent control agenda.”

“They’re well intended, but the policies that they are promoting are having adverse consequences,” Hunter said.

The pressure on landlords has intensified during the pandemic, as some District households have been unable to pay rent and landlords are banned from legally evicting residents for any reason. Neither Congress nor the D.C. Council has authorized major financial assistance for property owners, leading many of them to fear foreclosure.

But councilmembers have prioritized the needs of vulnerable tenants during the health emergency, passing a series of temporary measures intended to keep renters in their homes. Eviction filings and proceedings have been paused during the health emergency, and will only resume 60 days after the emergency ends. Some lawmakers have signaled that they intend to prioritize tenants in any reconsideration of the District’s permanent rent control law, too.

“I’m biased toward the greater public good of preserving our affordable housing stock in this city,” housing committee member Elissa Silverman (I-At Large) said at the top of the hearing. “So you’re going to have to persuade me away from that.”

The debate over rent control is expected to rage well into the winter. Following intense pressure from tenant advocates, Bonds announced Thursday that her committee has tentatively scheduled a hearing for Nadeau and White’s major rent control reform bill on Nov. 5.

But Bonds also acknowledged the difficulty of striking the right balance between supporting the real estate industry — so crucial to the city’s prosperity — and the needs of residents facing displacement as the city has become richer and whiter. D.C.’s economic reality has changed drastically since the last time rent control was legislated, the chair said.

“For those of us who grew up here like myself, I can see the difference,” Bonds said. “So we’ve got to come to some meeting of the minds.”