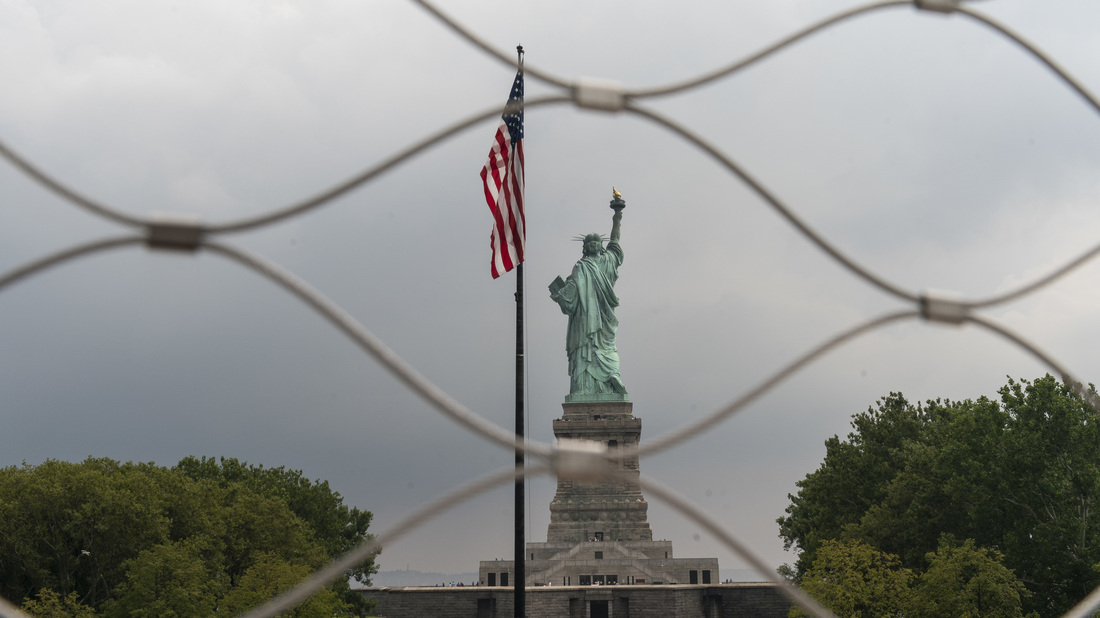 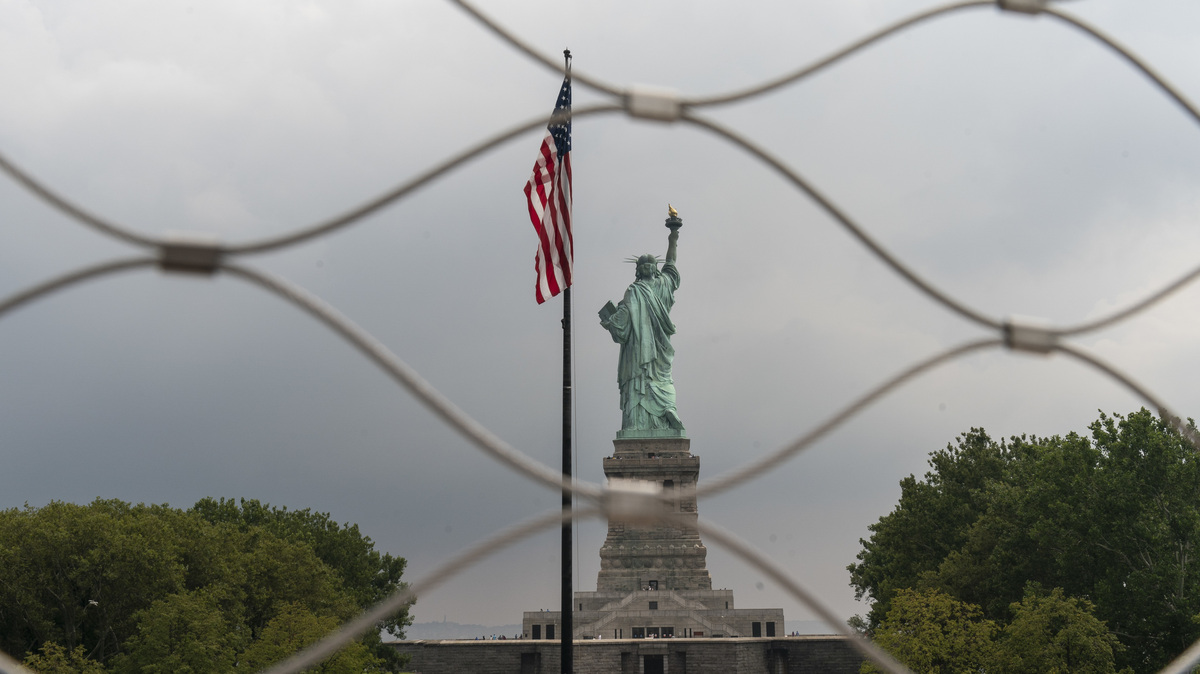 While it’s still unknown when musicians and touring artists will again be able to perform in venues, those based abroad and hoping to tour the U.S. will face increased costs in order to legally do so.

The U.S. Citizenship and Immigration Services (USCIS) agency, part of the Department of Homeland Security, announced the change in the Federal Register on Sep. 3, just ahead of the Labor Day holiday weekend. It mandates that fees to obtain O and P visas, which cover individual artists and groups respectively and allow them to work for a period of time in the U.S., will be increased by around 50%. An O visa, which applies to “Individuals with Extraordinary Ability or Achievement,” will increase in price from $460 to $705, a 53% increase, while the P visa, which generally applies to groups or “culturally unique” artists, will increase from $460 to $695, a 51% increase.

USCIS explains that it “conducted a comprehensive biennial fee review and determined that current fees do not recover the full cost of providing adjudication and naturalization services,” going on to say that the new rule stems from projections showing “that USCIS would receive $1.1 billion less in non-premium revenue in the second half of the fiscal year [2020] than previously forecast. USCIS cannot absorb that large of a revenue loss and have enough funding to sustain operations at the same level as prior to the pandemic.”

“The bigger problem,” says Matthew Covey, an immigration attorney with the non-profit Tamizdat, “is that INS and later USCIS adjudication of the O and P regulations has become so arbitrary and onerous, that most arts institutions have been forced to hire attorneys to manage the process for them. As such, presenting performing artists in the U.S. now comes with massive legal costs which are — in our opinion — a catastrophic financial impediment to cultural exchange.”

In 2017, the Dept. of Homeland Security began more stringent enforcement of a common “workaround” used by artists, the Visa Waiver Program, or ESTA, which allowed individuals and groups into the country as non-working tourists. The program was commonly used by emerging artists to perform at non-paid industry events, like most concerts that take place during South By Southwest. However, a performance, whether paid or unpaid, is classified as work by USCIS. This renewed enforcement, at a time of wider shifts in immigration policy, resulted in several music groups being deported or denied entry.