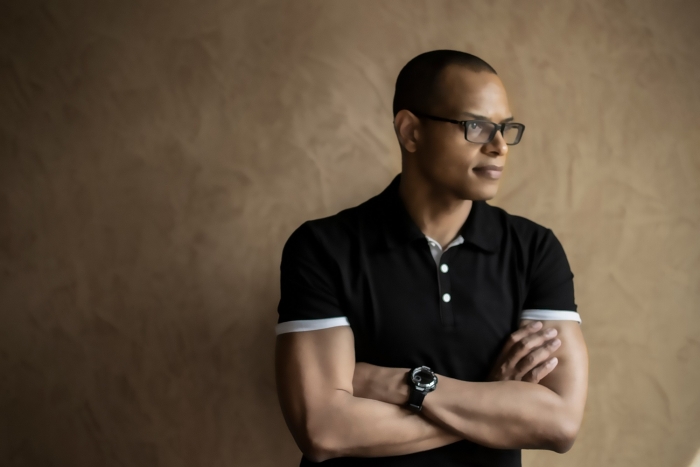 Instructor Brandon became the first software company to create an automated, mobile-friendly, software interface for Microsoft Dynamics 365 six-figure income developer training. “This is part of our effort to make high-end business training skills accessible for everyone,” says Brandon Ahmad, founder and CEO, in relation to the app being offered on Google Play. According to GlassDoor, the average Dynamics 365 ERP developer makes over 100,000 USD a year.

Ahmad was born and raised in Oklahoma. After college, he moved to Texas to pursue more opportunities, but it wasn’t easy for him. “I remember leaving college and being unable to get a job. I had to go through temporary gigs like unloading trucks, doing janitorial work, and other things while applying to job after job. I was very unhappy with my career. One day, I went to the library to research other options.”

He had heard that if someone could learn skills within an IT certification, they could get a good job. “I still remember it like yesterday. I was in the library, literally broke, after finishing college. I felt the disappointment that you get when paying for an expensive education and not having a good job to show for it.”

Someone he met there changed his life. “This man walked by me and said that I was looking at the wrong certification, but that I had the right idea. He told me the story of how he went from jobless to being the leader of a major IT government department with his certifications. I was just amazed.” Ahmad hasn’t forgotten that conversation. “I never saw that man again, but he deeply influenced me. I spent the next two months cramming for a certification. Then, I took the exam and passed. Within 1 week, I got a job. In 2 years, I saw my income quadruple.”

Ahmad became an independent programmer and instructor. With time, he started winning awards for the quality of his training. His reputation for both teaching and programming got him to travel all over the world while working for many organizations. “It was very different from when I was begging people to please give me a chance,” he says. 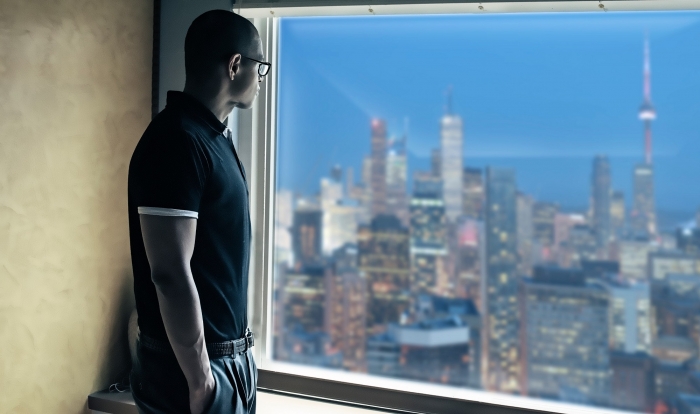 He now wants everyone to have the same opportunities that opened doors for him. “I noticed that there is a significant shortage of people qualified for some of these high-demand skills. Many jobs go unfilled every year as companies can’t find people prepared. The reasons for this have nothing to do with the training, but with its accessibility.” For example, in his software line, the costs for the certifications training are $10,000 or more. “That is a lot of money for a person or an institution looking to enhance their education.”

The dream of making this training accessible for everyone began here for Ahmad. “There was nothing in the market that allowed for business application training to actually scale. This was due to the complexity of setting up the environments. At 40-years-old, I decided that, if I were going to ever see this happen, I would have to make it myself.”

Instructor Brandon, the company, started here. “I put every penny that I had into the business while building out infrastructure – and worked as a full-time developer to help pay the bills. I rigorously made calls recruiting people to come work in my company and convinced a few to join me.” Within time, the company grew to over 20 people.

Last June, Instructor Brandon released the first version of the Dynamics 365 training product on their custom platform. They have several good reviews in social media from customers and have been written about by Microsoft Learn. “Our team celebrated when we got the first customer. We worked so hard and came up with the first Microsoft mobile learning solution for business application training, and we could price it lower thanks to our technology improvements. The price savings alone made it possible for many people who couldn’t do it before to afford the training.”

The advice Ahmad gives to young professionals is: “Don’t let anything stop you if you have a dream. I never thought that I would have the opportunity to create something like a one-of-a- kind cloud-based EdTech platform. Nothing can stop your determination. You only need a lot of willpower and good people around you. The rest takes care of itself.”

You can find more information about all the six Instructor Brandon courses on their website InstructorBrandon.com.