Little more than a month after Facebook called out Apple for collecting its App Store fee on a new feature aimed at helping small businesses, the iPhone maker is changing course.

Facebook announced on Friday that businesses hosting paid events on the social platform will be able to keep all of their online event earnings through December 31.

Previously, small businesses holding paid events and classes on Facebook were subject to the commission Apple charges for transactions made through the App Store, which can reach up to 30%. That’s because Apple requires apps in the App Store to use its in-app payment system rather than their own.

But Apple’s App Store policies also stipulate that apps offering goods and services experienced outside of the app — like a class, for example — can offer other alternative payment methods besides Apple’s in-app purchase system.

However, many of these businesses have gone virtual during the pandemic, meaning this rule technically wouldn’t apply since the event is being experienced in the same app through which the access was purchased. Apple is giving Facebook, and other apps like ClassPass and Airbnb, until the end of the year to implement an in-app purchase system for businesses hosting online paid events through their platforms.

Facebook acknowledged that it had approached Apple about reducing its commission or enabling Facebook to use Facebook Pay to absorb the costs back in August when it announced that businesses would be able to earn money from online events hosted on Facebook.

Facebook said at the time that Apple had dismissed its requests.

Now, however, Facebook says it will be permitted to process paid events using Facebook Pay rather than Apple’s payments system, meaning businesses will be able to avoid the 30% commission through the end of 2020.

Creators on Facebook Gaming, the company’s Twitch rival, however, and will still be subject to Apple’s usual rules.

“Apple’s decision to not collect its 30% tax on paid online events comes with a catch: gaming creators are excluded from using Facebook Pay in paid online events on iOS,” Vivek Sharma, vice president of Facebook Gaming, said in a statement. “We unfortunately had to make this concession to get the temporary reprieve for other businesses.”

Facebook has also said it will not collect any fees from paid online events until at least August 2021.

Apple’s App Store policies, particularly its commission on in-app purchases, have been a point of contention for app developers and lawmakers who argue that the rule gives Apple an unfair advantage in the industry. Apple CEO Tim Cook testified on the topic alongside the CEOs of Facebook, Google parent Alphabet, and Amazon in July, where lawmakers grilled Cook on whether Apple treats all developers fairly.

Apple commissioned a report ahead of the hearing showing that its 30% commission on App Store transactions is standard for the industry, drawing comparisons to other online marketplaces.

But part of those concerns center not only on the fee itself, but the ways in which Apple enforces them. Documents revealed during the House antitrust subcommittee’s investigation have shown that Apple offered Amazon a special deal that only charged a 15% fee on subscriptions, for example.

Apple said in a statement to Business Insider that its App Store guidelines are “clear” and “consistent” and apply to all developers.

“The App Store provides a great business opportunity for all developers, who use it to reach half a billion visitors each week across 175 countries,” the company said. “To ensure every developer can create and grow a successful business, Apple maintains a clear, consistent set of guidelines that apply equally to everyone.”

App makers have started to speak out about their concerns more prominently over the last year. After publicly accusing Apple of unfair treatment, companies like Spotify, Epic Games, Basecamp, and Tile among others have created an advocacy group called the Coalition for App Fairness.

“Fortnite” maker Epic Games has also been locked in a legal spat with Apple recently over the game’s removal from the App Store after it intentionally skirted Apple’s payment policy.

Facebook has also come under increased scrutiny when it comes to the size and scope of its business. Lawmakers’ concerns around Facebook have hinged on the reasoning behind its acquisitions of rivals like Instagram.

The ability for small businesses to avoid Apple’s App Store commission is just one change to Apple’s policies that Facebook has been pressing for recently. Facebook is now pushing for Apple to enable Facebook Messenger to be a default messaging option on the iPhone, according to The Information. Facebook has also spoken out about how changes in Apple’s iOS 14 iPhone update could hurt its advertising business. 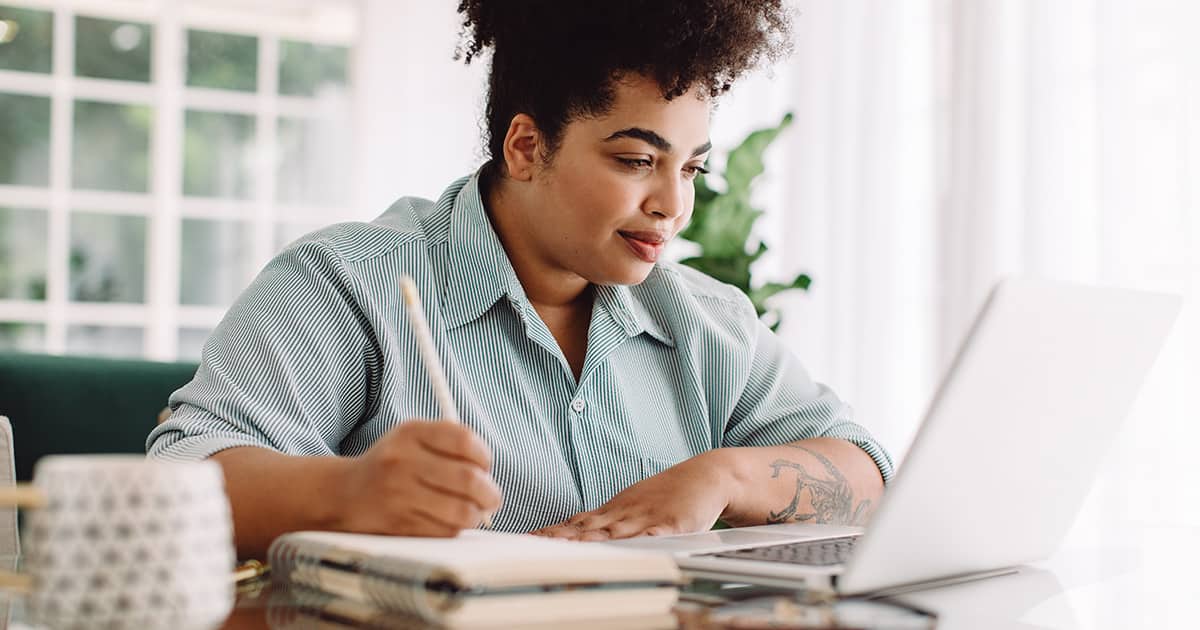 May 23, 2022 [email protected]_84
We use cookies on our website to give you the most relevant experience by remembering your preferences and repeat visits. By clicking “Accept All”, you consent to the use of ALL the cookies. However, you may visit "Cookie Settings" to provide a controlled consent.
Cookie SettingsAccept All
Manage consent