Grow Your Business, Not Your Inbox

Opinions expressed by Entrepreneur contributors are their own.

Facebook on Wednesday launched Festive Playbook which through video, AR (augmented reality), influencers, vernacular and messaging will drive discovery of brands, shopping and celebrations to help brands connect with shoppers digitally this Diwali.

The Festive Playbook comes on the back of a series of efforts by Facebook to work with the industry, and help the recovery of businesses from the pandemic.

“Diwali and the weeks leading up to it are critical to businesses in India and consequently to the economy. More than half the purchases in key festival spends of fashion and tech devices are now influenced by what consumers see on their mobile phones.A significant digital acceleration has happened on the back of social media, and with 400M+ Indians connected on the Facebook family of apps in India, we will play a consequential role this festive season in both brand discovery and delivering truly incremental business outcomes,” said Facebook India director and head of global marketing solutions (GMS) Sandeep Bhushan.

There will be a potential surge in demand as the Facebook-Boston Consulting Group consumer behavior study had revealed that consumers plan to increase online spends for key consumer categories such as apparel, consumer packaged goods, mobile phones, home care, and automobiles in the coming weeks and months.

The YouGov research revealed that 45 per cent millennials (25-39) surveyed identified themselves as early shoppers.

“Facebook and Instagram together influence nearly 80 per cent of Gen-Z and millennial’s festive shopping,” the study notes.

The report also revealed that across categories such as beauty and personal care, consumer packaged goods, and auto, people said that the Facebook family of apps emerged as their leading source of discovery and evaluation, ahead of other online channels and sources.

According to the continued study by YouGov more than half of festive shoppers post or watch videos on their social media feeds and 46 per cent festive shoppers would like to see videos that get them into the holiday mood.

“68 per cent of festive shoppers also prefer to see advertising in the local language and half of those surveyed said it’s important to have information available in a local language while shopping,” the findings showed.

Earlier this year Facebook collaborated with Boston Consulting Group and released a series of reports that delved into consumer behavior change since the pandemic, and its impact on distinct industries. Consequently, Facebook tied-up with Ogilvy to release a Creative Playbook and also collaborated with GroupM to unveil Media Playbook to help businesses navigate the new normal. 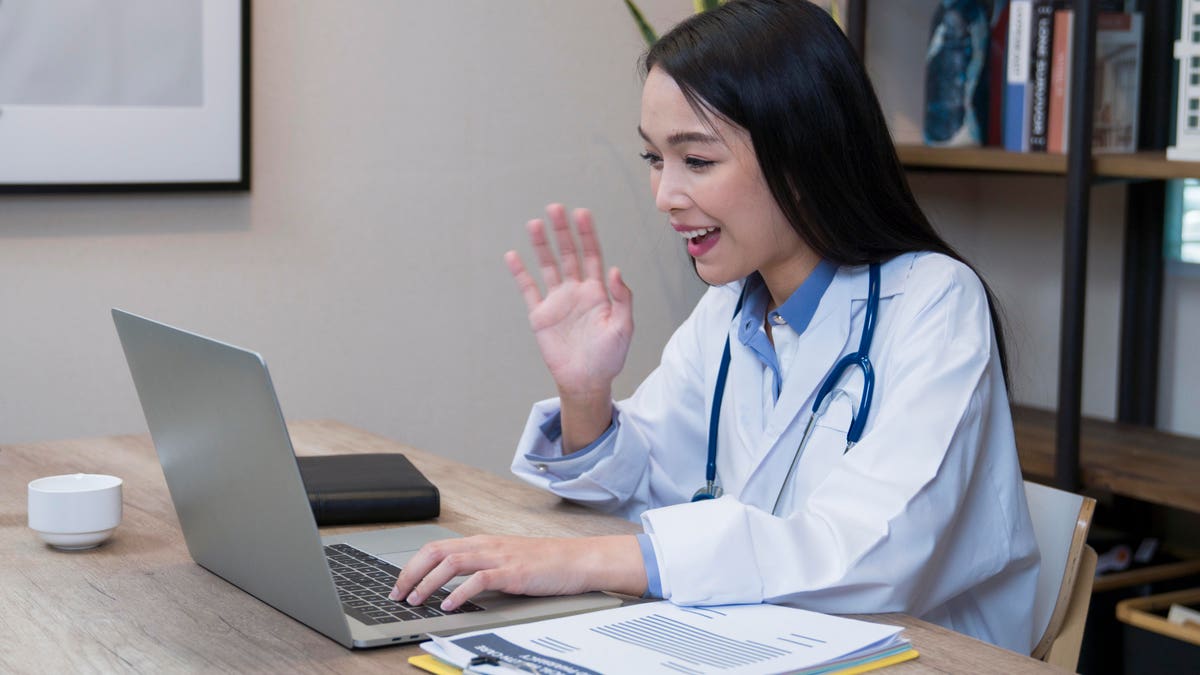 What You Should Know Before Starting A Telehealth Business