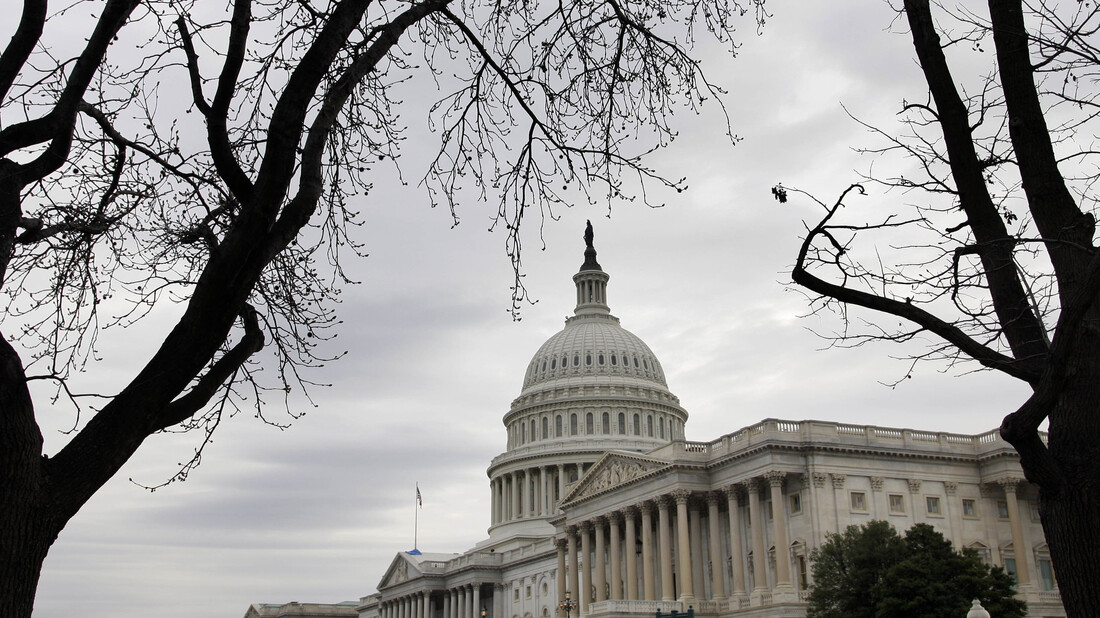 The lack of a widespread coronavirus testing program for members of Congress and their staff has become stark in the wake of positive tests for the virus. 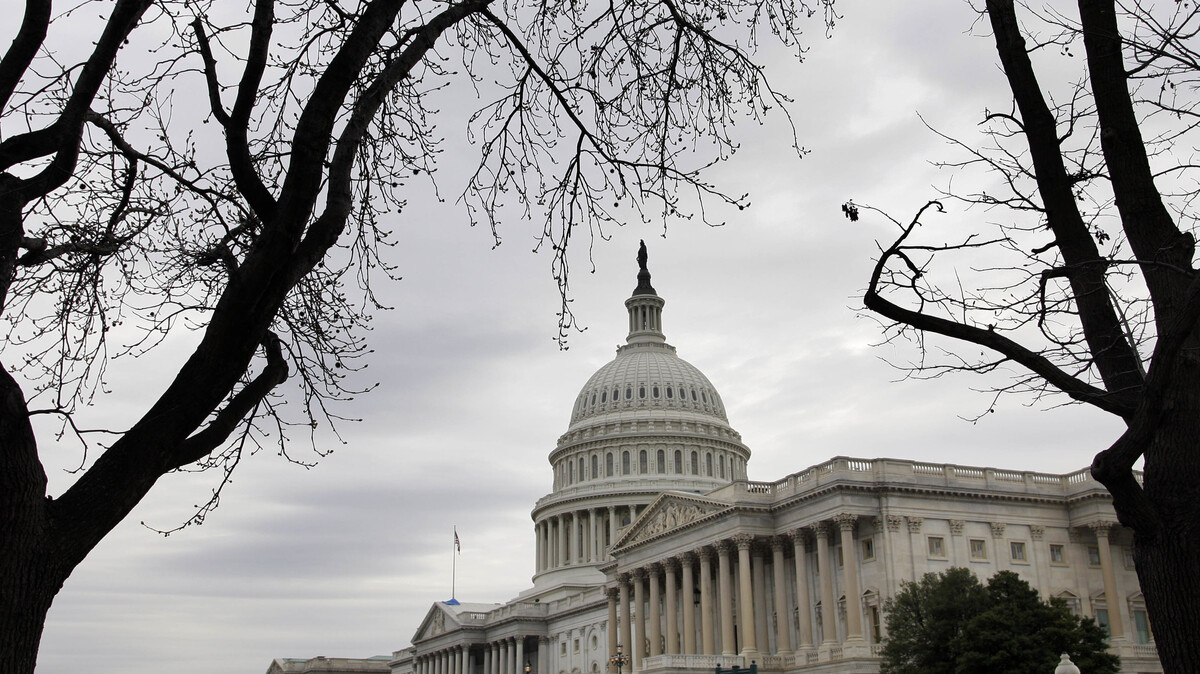 The lack of a widespread coronavirus testing program for members of Congress and their staff has become stark in the wake of positive tests for the virus.

Top congressional leaders are looking at whether it’s time to install a widespread coronavirus testing program on Capitol Hill in the wake of positive tests for President Trump and Sen. Mike Lee, R-Utah.

“This episode demonstrates that the Senate needs a testing and contact tracing program for senators, staff and all who work in the Capitol complex,” Senate Minority Leader Chuck Schumer, D-N.Y., said Friday. “We simply cannot allow the administration’s cavalier attitude to adversely affect this branch of government.

“It is imperative that all results be made public in order to contain a possible outbreak and so we can determine the need for senators and staff to quarantine or self-isolate.”

The Capitol has struggled with plans to install a widespread testing program since the pandemic’s beginnings, and it’s likely to get a closer look in the wake of positive tests for Trump and first lady Melania Trump.

On Friday, House Speaker Nancy Pelosi, D-Calif., and House Majority Leader Steny Hoyer, D-Md., examined options for a possible testing plan and are expected to make a decision before the House returns from its next recess. The House was due to leave for recess after votes Friday.

It was unclear where Lee might have been exposed to the virus. He said he began to experience allergy-like symptoms and tested for the coronavirus out an abundance of caution. He said he had tested negative during a White House visit several days ago but tested positive Thursday.

Lee, a member of the Senate Judiciary Committee, is the third senator to test positive, joining more than a dozen House members who have done so. He said he will be back to work in time for the confirmation hearings for Judge Amy Coney Barrett, Trump’s Supreme Court nominee. Those hearings are scheduled to begin Oct. 12.

The cases are a reminder of the risks for Capitol Hill as members have met in an attempt to conduct usual business, negotiate a new wave of aid to address the coronavirus and now look to Barrett’s confirmation. Congress — unlike the White House, professional sports and other venues — has gone without a widespread testing regime.

It would be a large undertaking to install a widespread and regular testing program for the Capitol’s more than 500 members and 20,000-strong workforce.

Early on during the pandemic, lawmakers largely stayed away from the Capitol. But as they began returning two months later in May, the debate on testing protocols was well underway.

That month, Pelosi and Senate Majority Leader Mitch McConnell, R-Ky., issued a rare joint statement turning down the Trump administration’s onetime offer of 1,000 Abbott Laboratories rapid tests. The tests were considered a small drop in the bucket to test members twice weekly. Pelosi and McConnell said Congress shouldn’t cut ahead of front-line workers and others in dire need of testing.

Since then, however, testing has ramped up across the country, but Pelosi and McConnell haven’t publicly shifted from their original stances. But the calls for testing among rank-and-file members has grown, with leaders such as Schumer joining them.

Medical experts have agreed, saying that Congress should install a testing program. Dr. Ashish Jha, dean of the Brown University School of Public Health, said Congress needs a testing program that can be scaled up to take samples from thousands on the Capitol’s campus on a biweekly basis.

One option could be so-called antigen testing, he said, which can provide results within minutes, and if used frequently with the same population, could unearth positive cases. Jha has said while antigen tests have lower sensitivity levels than the more traditional polymerase chain reaction, or PCR, tests, those can face longer delays for results.

A congressional aide told NPR that by this summer, the Capitol’s Office of the Attending Physician could only conduct about a dozen or so PCR tests a week, falling woefully short of the Capitol’s needs. Turnaround time for results is several hours, not minutes.

In all, Congress has seen more than 120 cases among its members and workers, including more than 100 staffers, U.S. Capitol Police and other workers. And this summer, Republican Rep. Vern Buchanan of Florida said Gary Tibbetts, a longtime staffer, had died after contracting COVID-19.

Republican Rep. Rodney Davis of Illinois, the ranking member of the House Administration Committee, has advocated throughout the pandemic that Capitol Hill should offer widespread coronavirus testing for members and staff alike. Last month, he reiterated those concerns ahead of the House’s most recent return to chamber business.

“This is not the way private businesses and other governments are operating across the country and the American people deserve better from their representatives,” Davis said.

The Office of the Attending Physician, the small, on-campus doctor’s office, has advised a series of precautions for members and workers, including mask-wearing and social distancing. The House has also instituted a new mask mandate that will allow the forcible removal of members by Capitol Police if they don’t comply.