With the announcement Wednesday that the Masters Tournament will not have patrons this year, many Aiken businesses are concerned about loss of revenue and tourists.

“It’s like getting a rug pulled out from under your feet,” said Van Smith, owner of Lionel Smith Ltd.

Smith said the store was looking for the event to boost business since it missed out on the normal Masters season in the spring.

“It’s business that you can’t get back,” Smith said. “It’s going to hurt the psyche of the area. But the Masters has to protect themselves.”

He also said he had given tickets to one of his friends who had never been before and he was going to have to call that person to share the bad news.

Rob Pruiett, owner of Aiken Brewing Company, said while it’s a “sting to the local economy,” he’s glad that the tournament is still being played.

“Maybe people will come out and watch it at local bars and be able to support them,” Pruiett said.

J. David Jameson, president and CEO of the Aiken Chamber of Commerce, said many businesses in Aiken “count on Masters business” and “it’s going to hurt.”

Some residents are also disappointed by the announcement.

“It’s really a shame,” said Doug Shafer. “It seems like you could reduce capacity and still have it.”

Shafer, a 1965 graduate of Aiken High School who now lives outside Nashville, Tennessee, he said he’ll watch it on television like he has every year.

Steve Hale has been to 57 Masters Tournaments and, while he thinks it’s the right decision, said he’s “still brokenhearted.”

“You just can’t have it with the rate of the disease in the area right now,” he said.

Hale said the tournament is a huge part of his life and it’s one of his favorite times of the year. He also said he goes with his family each year.

Others echoed that sentiment.

“I actually think it’s a pretty smart decision. It would be irresponsible of them to have all those fans there,” said Mellisa Gross.

The hotels in the area also stand to lose business that they would have gotten from the Masters.

Anne Thomasson, owner of the Carriage House Inn, said the inn is usually booked for the week of the tournament and it’s going to be a hard hit for her business. She was supposed to have people flying in from Australia and said there’s no flights in or out of Australia to the U.S. for the rest of the year.

When that is combined with the Masters, Thomasson said she’s “missing a whole year of income.”

Lisa Wahlmeier, general manager of Country Inn & Suites of Aiken, said it’s going to be hard for everyone in the area, including hospitality, restaurants and other local businesses.

“Everyone will be impacted,” Wahlmeier said. 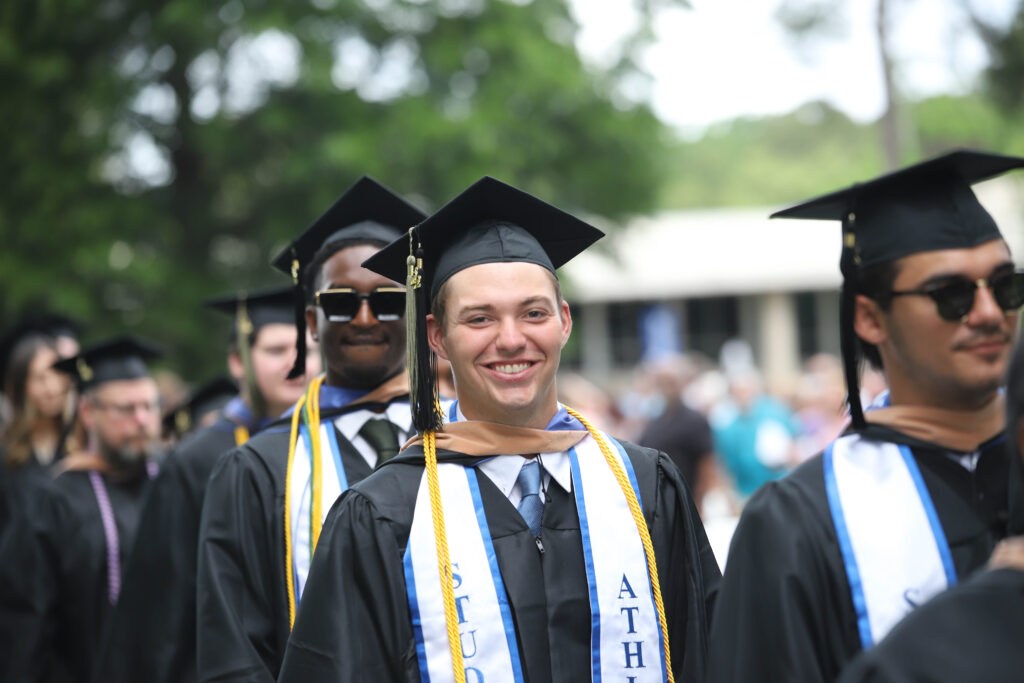 May 16, 2022 [email protected]_84
We use cookies on our website to give you the most relevant experience by remembering your preferences and repeat visits. By clicking “Accept All”, you consent to the use of ALL the cookies. However, you may visit "Cookie Settings" to provide a controlled consent.
Cookie SettingsAccept All
Manage consent