XI’AN, China, Sept. 29, 2020 /PRNewswire/ — This year, as a new member of the RE100 initiative, LONGi, the world leading solar technology company headquartered in Xi’an, China, joined the 2020 New York City Climate Week for the first time. LONGi is also amongst a roster of the world’s most influential companies committed to 100% renewable power that is nominated for this year’s RE100 Leadership Awards.

LONGi Founder and President Li Zhenguo was invited to speak at the opening ceremony of the year’s most influential international climate change event. As the only business leader representing a Chinese company and major PV manufacturer Mr. Li shared his vision on how solar technology is helping the world address climate change and reiterated LONGi’s commitment to making clean energy more affordable and accessible with progressive technology and cost reductions.

Li commented that “the value of solar energy is still underestimated”. Over the past decade, LONGi has been committed to reducing the “Levelized Cost of Energy” of PV power generation. As solar power becomes cheaper and more accessible, and with energy storage technology further maturing, PV will be more competitive compared to traditional energy sources. Li also shared “Solar for Solar”, an initiative of LONGi of using clean energy to produce clean energy products.

In the panel, President Li was asked what actions LONGi is taking to influence environmental policy. “When LONGi consider sites for our new factories, the proportion of clean energy in the local energy mix is a significant factor in our decision. We are more willing to open factories in locations with high proportion mix of clean energy, for example, in regions such as Yunnan Province in China, where clean energy currently accounts for 92% of its local grid.”

In its commitment to clean, renewable energy and to the RE100 initiative, LONGi has pledged to achieve 100% renewable electricity use for its global operations by 2028. In addition to its own efforts in making manufacturing greener, Mr. Li said that LONGi will also encourage its supply chain partners and customers to deliver on the RE100 initiative together.

During the week-long event, LONGi shared its latest technology and product offerings at a virtual online exhibition and shared with the press LONGi’s strategy on green energy transition and the future trends of the PV sector.

LONGi, headquartered in Xi’an, China, focuses on manufacturing PV products and providing solar power technology solutions. Its product offerings range from wafers, cells, modules and PV solar power equipment to solar power systems. The LONGi Group has evolved into a global company with assets of approximately US$8.38 billion and more than US$4.65 billion in annual revenues in 2019. 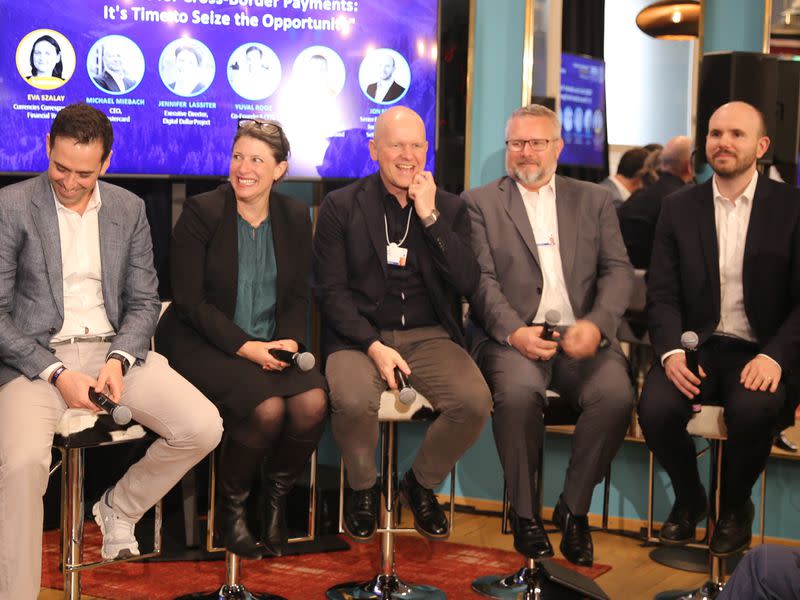