NEW YORK, NY / ACCESSWIRE / October 8, 2020 / Ashley Ann knew the corporate world was not for her. She was working over 50 hours a week after having gone to school and having dropped a huge amount of money on her MBA, but was barely making it, despite having done everything she was told to be successful. 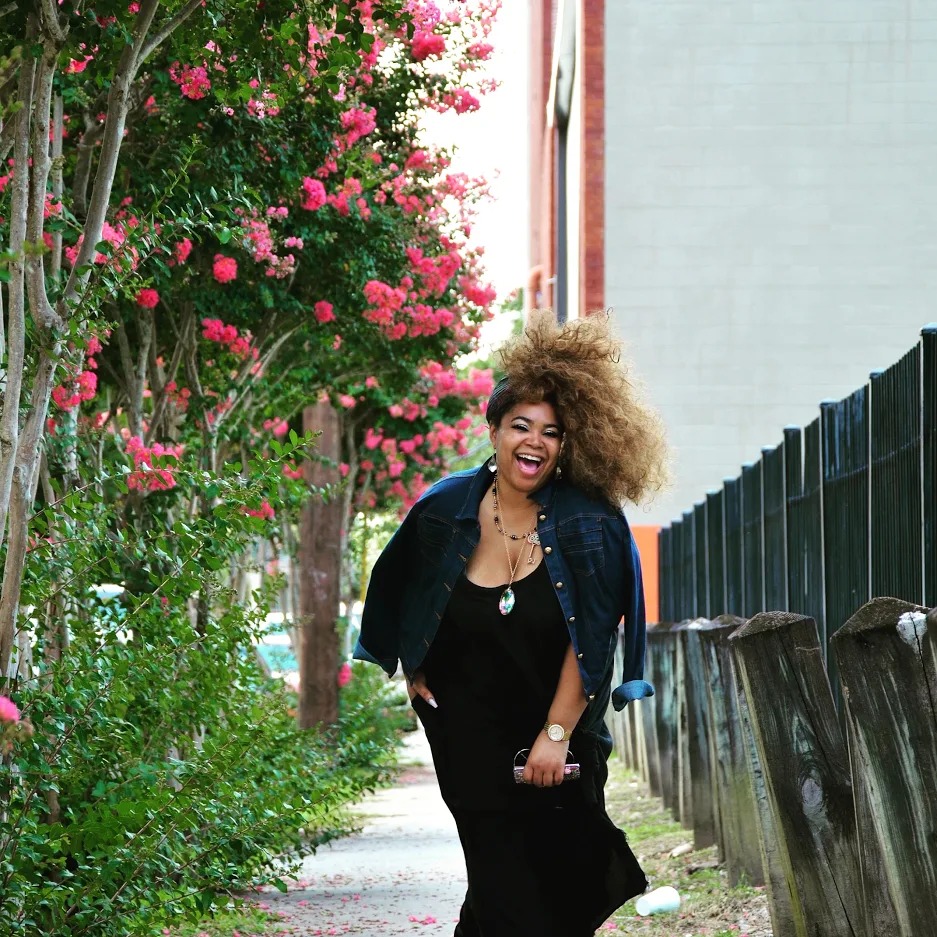 “I realized I was so far away from living the life I wanted to live. I quickly understood that no matter how hard I worked I would always be limited by the system and the value someone else put on me. I was good at my job, but it wasn’t my dream, passion, or gift. I decided I wanted to be happy. I decided I wanted to take a chance at being able to smile everyday when I woke up because I truly loved the work I was involved in. I also wanted to make sure I could take the limit off my earning potential,” Ashley says.

“I didn’t have a huge audience and I was able to spend a 10th of the money on marketing to get myself in front of my ideal client. When I initially started I tried all of the mass marketing tactics I learned in school. This led me to inconsistent bookings, frustration, and a ton of money lost,” Ashley states.

Instead, Ashley began to see the value social media gave her. With social media, she was able to target specific audiences and groups. Coupled with Facebook advertisements, Ashley was able to grow her business quickly. This seemed obvious to her, and came naturally, but after discussing with her friends and colleagues, Ashley Ann realized that this was not common knowledge for everyone.

“I would teach my friends and other business associates how to create content, find hashtags, build ads, and setup virtual sales calls. I also assisted them in creating experiences versus pitching. I was able to take these skills set and use them to create a multi-million dollar consulting agency. After that I expanded into digital products, academies, courses, e-books, and private programs,” Ashley recalls.

After a short time, Ashley was able to build a repertoire of clients that were endlessly thankful for the aid. They shared with Ashley that they had experiences with paying other coaches thousands of dollars, or had invested in programs with no return. Working with Ashley, her clients were excited to actually see progress. This inspired Ashley to start #LateNightBiz, where she gives free social media marketing and business training in order to counteract so many people getting ripped off in the consulting industry.

“Within 12 months I gained international clients and doubled my income. I am very proud to be one of the few social media strategists who has built a successful business offline and online,” Ashley says.

While she herself has gained a great degree of success with her business, Ashley has always been motivated to be a voice for the voiceless, those that have been taken advantage of and scammed by others who don’t have their clients best interests in mind.

“I was watching people who literally were going into their 401K, maxing out their credit cards, picking up second sometimes third jobs in an effort to invest in themselves, to be responsible, to do the right thing and put their money somewhere that was going to get them a return. People that look to take advantage of their clients were really counting on the fact that they didn’t understand a lot of the jargon, systems, terminology and that they could be fooled by vanity metrics. By the time you realize that this system is not working you have spent thousands of dollars,” Ashley says.

Now, Ashley works to make sure her clients are self-reliant and self-sufficient. She fully understands how social media is a two-headed beast: while it can be used for good, it also makes it incredibly easy for people to be taken advantage of online. With her Coin Academy programs and #LateNightBiz show, she’s able to teach her clients metrics, numbers, terms, systems, advertising formulas, funnels, and whatever else they may need to build their business themselves, or to make sure they are making the right decision when hiring someone to do it for them.

“I do this so at least there is an understanding out there,so even if you don’t do it yourself and you decide to outsource to someone else, at least you can understand what’s going on and you won’t be in the position where someone can take advantage of you,” Ashley explains.