VISA and Mastercard are back up and running after outages were reported.

Hundreds of people from coast to coast reportedly had issues with making purchases yesterday.

People started to experience issues with their Visa cards at around 1pm ET yesterday, according to Downdetector.

The problems appeared to be most concentrated in the New York and New Jersey areas. 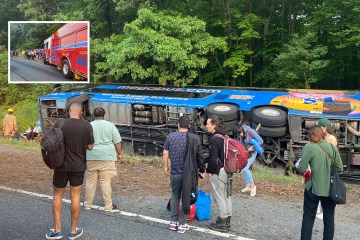 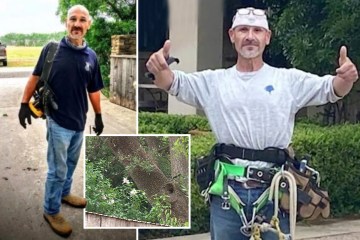 The large majority of people are reportedly having issues with purchases.

Visa provided a comment to the US Sun on Sunday saying that their systems continue to operate normally.

According to senior vice president of Mastercard Seth Eisen, they have been running smoothly for the past couple of days.

“We’re different companies, so I can’t speak on their behalf,” Eisen said of Visa’s apparent outage.

“Mastercard is operating normally. The same was the case yesterday,” Eisen explained.

We pay for your stories!

Do you have a story for The US Sun team?