For the second day in a row, shares of Mastercard (NYSE:MA) are following the stock market lower. After losing nearly 5% in Thursday’s tech stock rout, Mastercard dropped another 5% in early trading Friday.

It’s since recovered a bit — and is down only 2.7% as of 1 p.m. EDT — but is there any reason Mastercard should be falling in the first place? 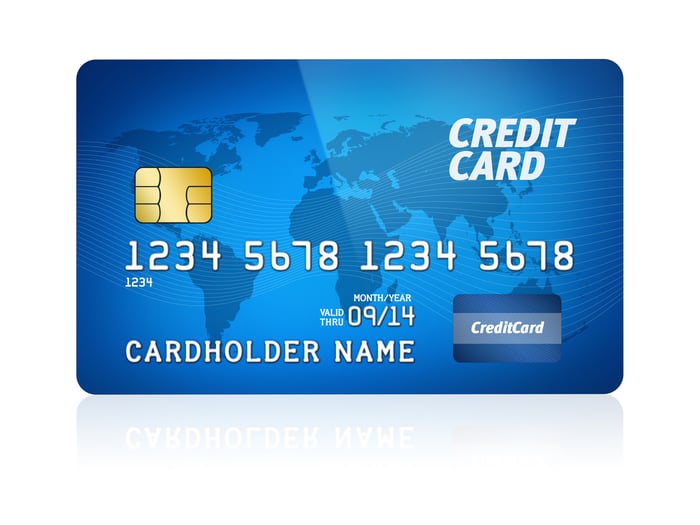 Maybe there is. Stock markets initially began falling as investors, spooked by the rising prices of tech stocks, started taking chips off the table to preserve their paper profits.

Now, Mastercard isn’t itself a tech stock, of course. It’s a financial. It also hasn’t enjoyed the kind of run-up that tech stocks have enjoyed over this past year. Actually, Mastercard’s 18%, 52-week gain isn’t that far out of the norm for the S&P 500 as a whole, which is up 16%.

But here’s the thing: There’s a phenomenon called the “wealth effect,” the gist of which is that the more money people feel they have, the more comfortable they feel about spending it. When stocks — tech stocks, financial stocks, any stocks — are hitting ever-higher highs, folks feel wealthy and tend to spend.

That’s good for Mastercard, because when consumers spend using their credit cards, no matter what they buy, Mastercard gets a cut of the purchase price.

Right now, however, in the middle of a tech rout, investors may be feeling poorer. Thus, they’d be less inclined to pull out their credit cards and spend a lot in the coming weeks and months. That would be bad news for Mastercard … and maybe even a good reason to feel pessimistic about Mastercard stock today.